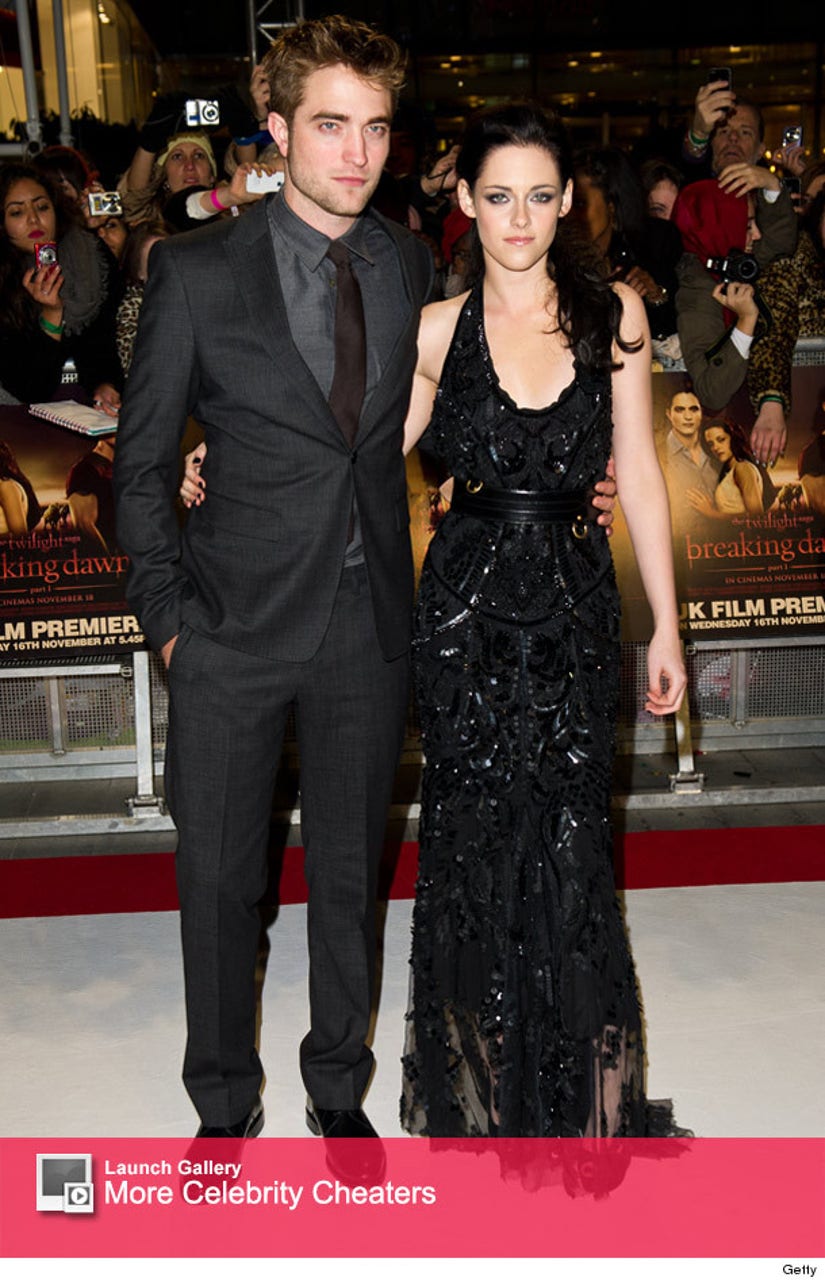 Robert Pattinson has definitely put the biggest scandal of 2012 behind him.

The actor opens up about then-girlfriend Kristen Stewart cheating on him with her married "Snow White and the Huntsman" director Rupert Sanders in a new interview with Esquire UK.

And, from the sound of it, he's pretty blase about the entire ordeal.

Clearly, a ton of "Twilight" fans did and it was something that became difficult when the time came to promote new projects.

"The hardest part was talking about it afterwards. Because when you talk about other people, it affects them in ways you can't predict," he says. "It's like that scene in Doubt [2008, in which Philip Seymour Hoffman plays a priest suspected of inappropriate behaviour], where he's talking about how to take back gossip? They throw all those feathers from a pillow into the sky and you've got to go and collect all the feathers."

Kristen Stewart: I Stand By Every Mistake I've Ever Made

While all the attention around him has definitely died down now that both "Twilight" and the so-called scandal are in the past, he admits the paparazzi still follow him from time to time.

"I don't understand why," he says. "I think it goes through periods where you're assigned 'this is the guy to follow'. But whenever I see a bunch of paparazzi hanging out, I always think, 'Oh God, what have they found out!' Oh, THAT love child! I totally forgot!"