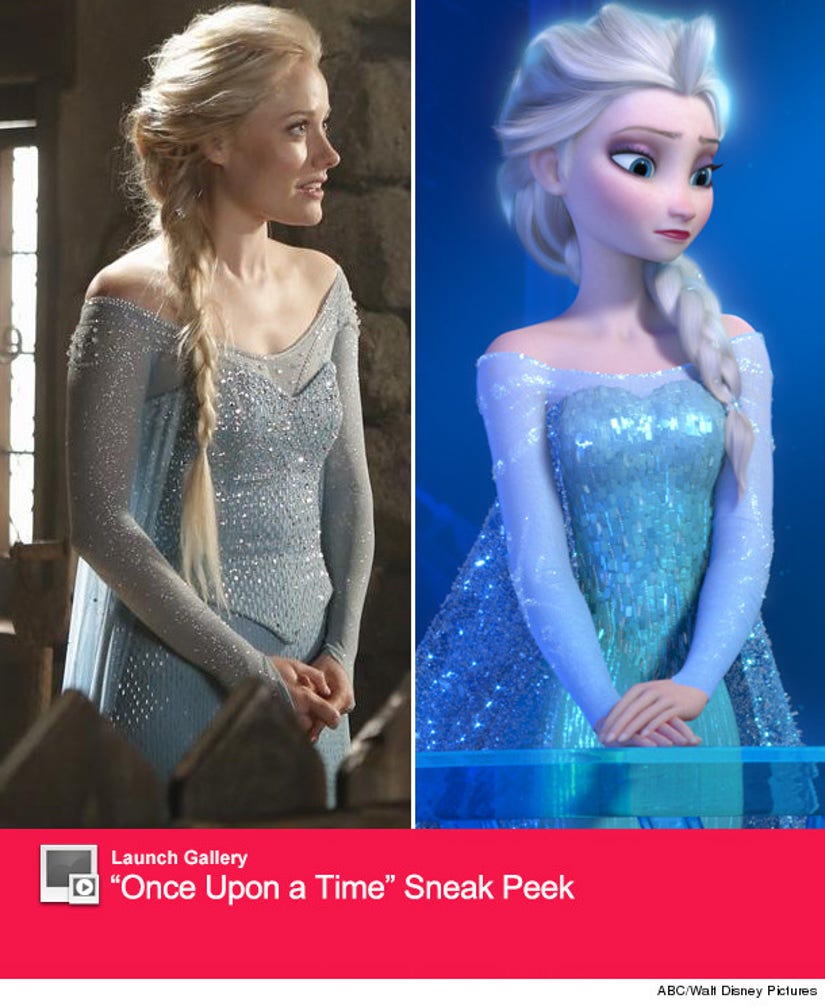 ABC just released the first official photos of the characters from "Frozen" making their "Once Upon a Time" debut -- and it's clear they did a GREAT job with both casting and wardrobe.

With her sparkly blue gown, sideswept braid and fair features, "Fringe" alum Georgina Haig is the spitting image of Elsa, while "Greek" star Scott Michael Foster looks like a clean-cut Kristoff. What's with that short hair?! 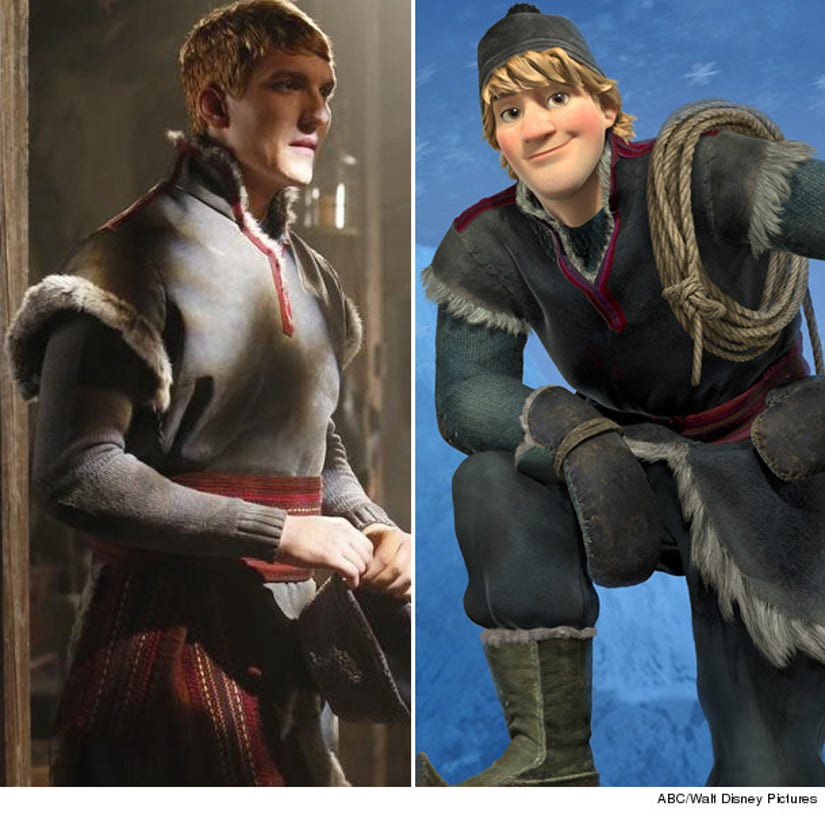 Both of their costumes look pretty spot-on though, as the two are seen sharing the screen in the gallery above.

But where's Anna?! While Elizabeth Lail's character is nowhere to be seen just yet, reindeer Sven made the cut ... though he doesn't look quite as vibrant as his animated alter-ego. 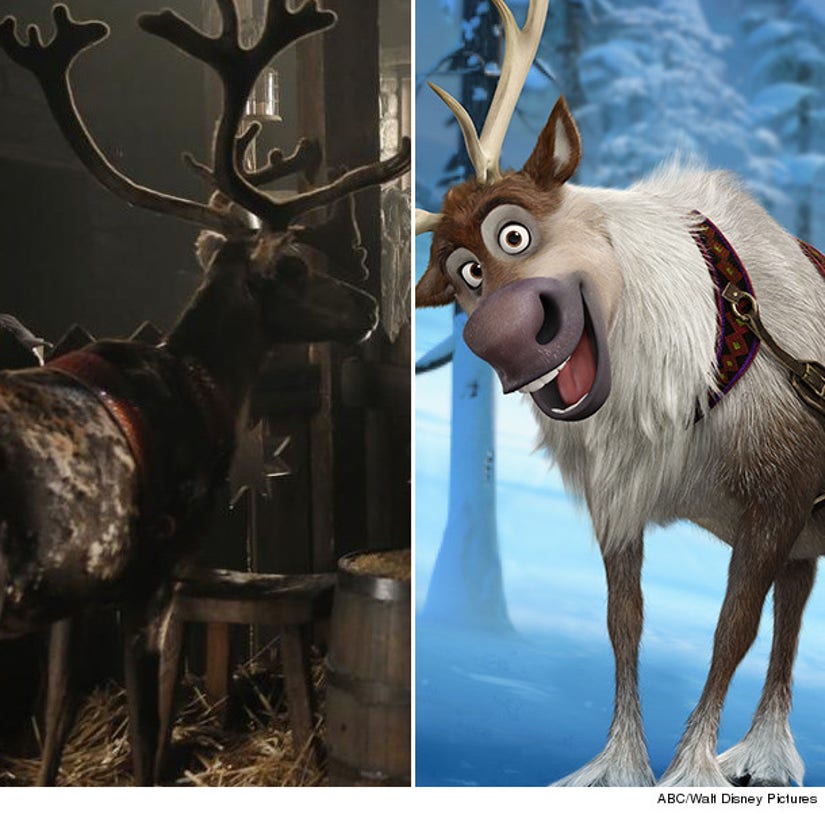 So far, no details on how the "Frozen" characters will interact with the residents of Storybrooke, but a Comic-Con preview for the show teased Anna and Kristoff's wedding.

We'll find out for sure when Season 4 of "Once Upon a Time" premieres on ABC on September 28.