Ashley Olsen has something else in common with her twin sister's -- she's also dating an older man!

The 28-year-old star was seen leaving her Manhattan apartment with her 47-year-old boyfriend Bennett Miller ﻿on Sunday.

The "Full House" alum looked cute and casual in a cream-colored collared shirt with a sweater around her shoulders. Meanwhile, the director sported a blue graphic T-shirt and jeans.

The couple, who started dating earlier this year, were spotted for the first time together at the funeral for Philip Seymour Hoffman. Miller directed the late actor in "Capote." 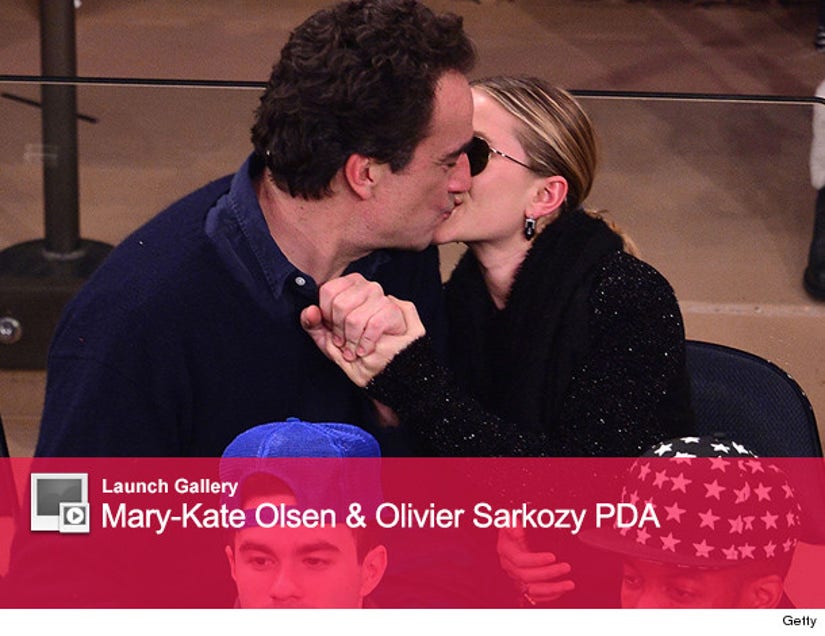 Ashley's sister, Mary-Kate Olsen, is reportedly engaged to French businessman Olivier Sarkozy, 45. They have been dating for two years.

We're happy to see these ladies in love ... but what do you think of their men?

Click "Launch Gallery" above to see more of your favorite "TGIF" stars, then and now.