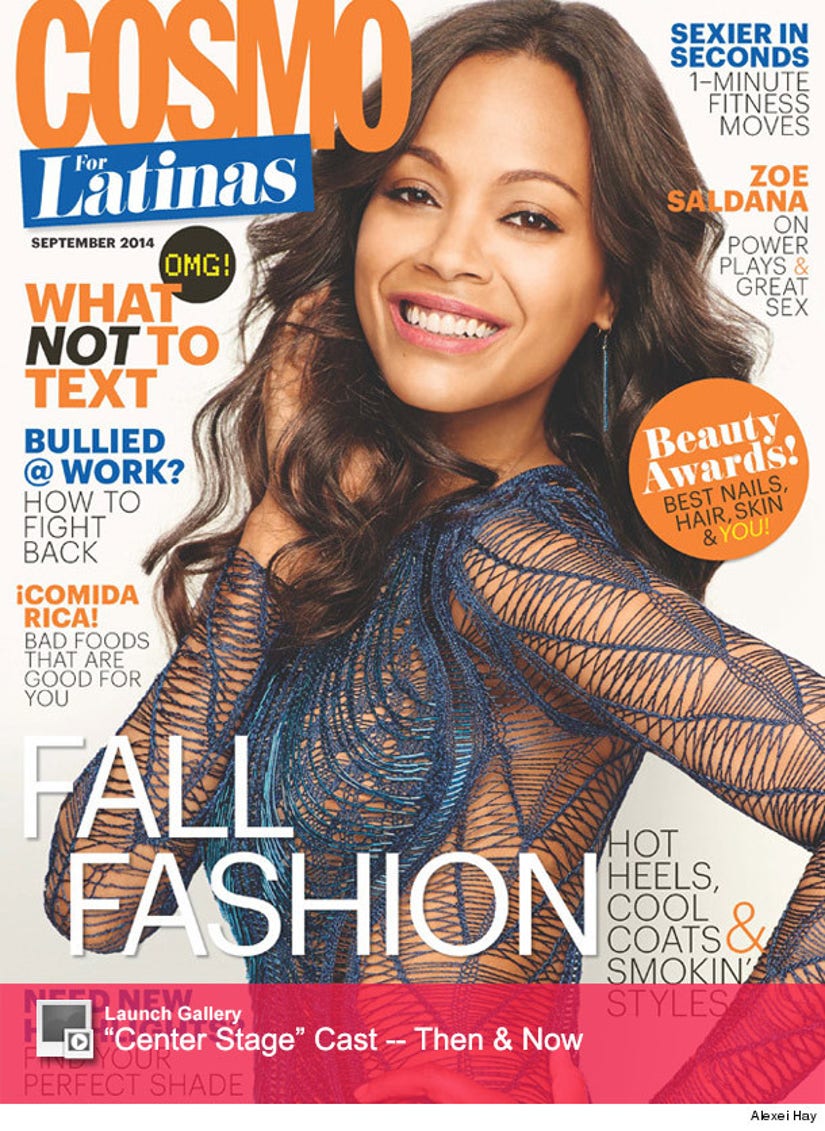 Zoe Saldana's a woman who knows what she wants!

The "Guardians of the Galaxy" star covers the latest issue of Cosmopolitan for Latinas, where she opens up about her sex life and her Latin roots.

The brunette beauty -- who's currently expecting her first child with hubby Marco Perego -- looks amazing in the photos, which were taken before Saldana was showing.

While the actress likes to keep her personal life pretty hush-hush, she had no problem opening up about sex!

"Don't allow insecurities to close you off. Be creative," she clarifies. 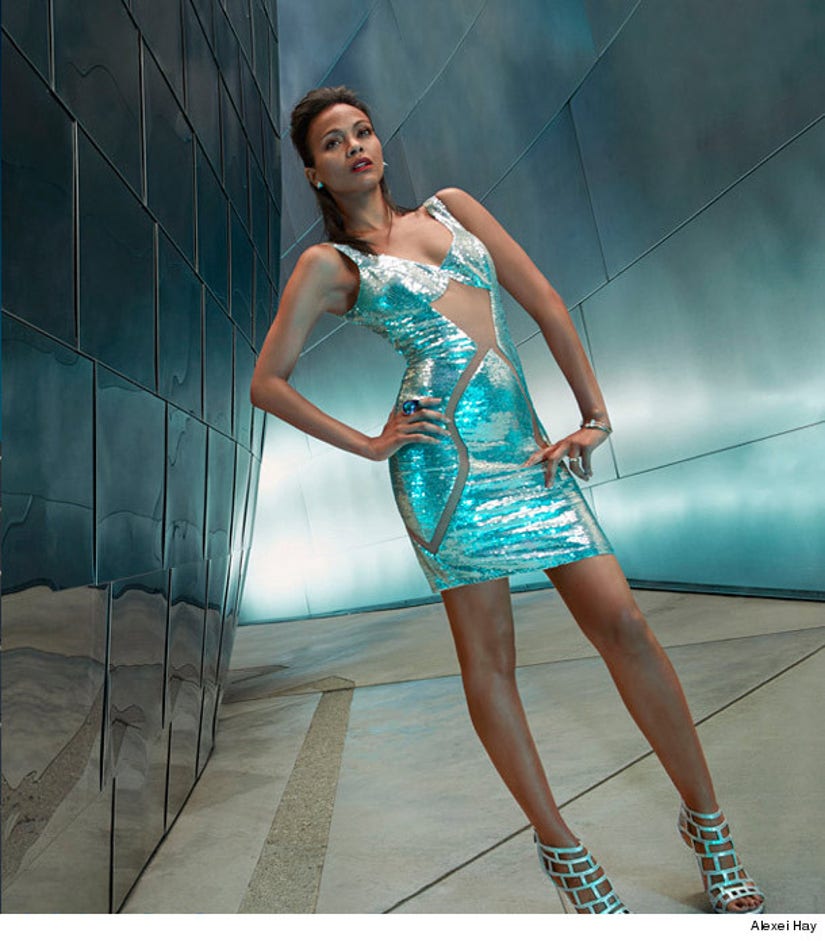 The 36-year-old says she also likes a man who shows a "natural respect" for women. "I don't want a man who worships me: Stay away from those. Worshipping doesn't count as really seeing me. I like men who work with women, are challenged by women, learn from women."

Zoe's husband is Italian and she grew up speaking Spanish, French and English (her father is Dominican and her mother is Puerto Rican) -- so Saldana definitely wants her children to be fluent in all their languages.

NEWS: Zoe Saldana on Her Exes: I Don't Need To Be Friends With Them.

"Of course [our kids] will speak the languages that we speak; my sisters and I grew up learning French and speaking English and Spanish, and because of that, we're able to understand Italian and Portuguese," she says. "But I'm going to have to make a conscious effort to speak Spanish to my children, because I speak Spanglish," she reveals.

The "Center Stage" star is definitely proud of her heritage, too. "It's one of the biggest factors about me: the fire, the passion, the 'in your face' quality," she tells the mag. "I'm not going to say, 'Whatever you want, whatever you say.' I'll say, 'You know what I think? I feel this.'"

We can't wait to see what the actress does next! What do you think about Zoe's candid comments? Sound off below and click "Launch Gallery" above to see even more "Center Stage" stars now and then!