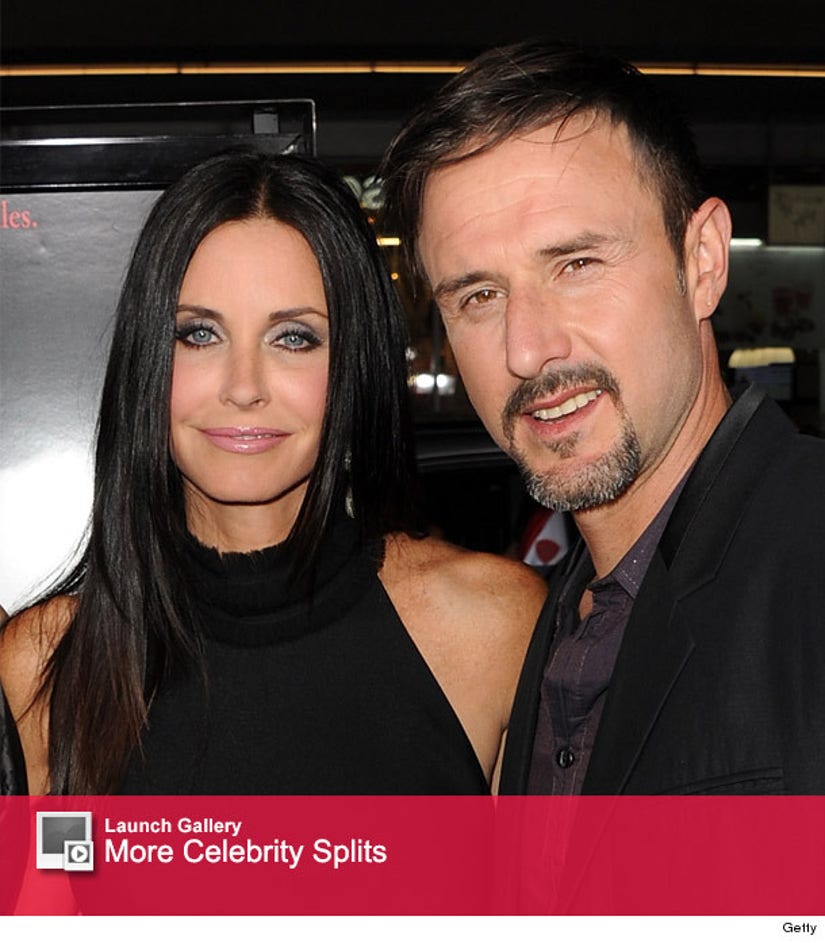 During an interview on "Watch What Happens Live" on Sunday, the actor opened up about his post-split relationship with his ex-wife and how they've remained amicable since getting divorced.

"We just really dealt with it in a very sweet and honorable way. I don't know. We just love each other," he said. "Even though the relationship didn't work out, we wanted to still remain friends and treat each other with respect and have a great relationship for our daughter."

"In the negotiating process of a divorce, we did it with a mindful head: 'What are you cool with?' 'OK, I'm cool with that, too.' There it is," the 42-year-old star added. "There was no hair pulling."

We love that the estranged couple has stayed close for 10-year-old Coco!

The "Scream" star also talked about another famous ex -- Drew Barrymore. "We used to date when we were very young kids. Well, not little kids!" he revealed. 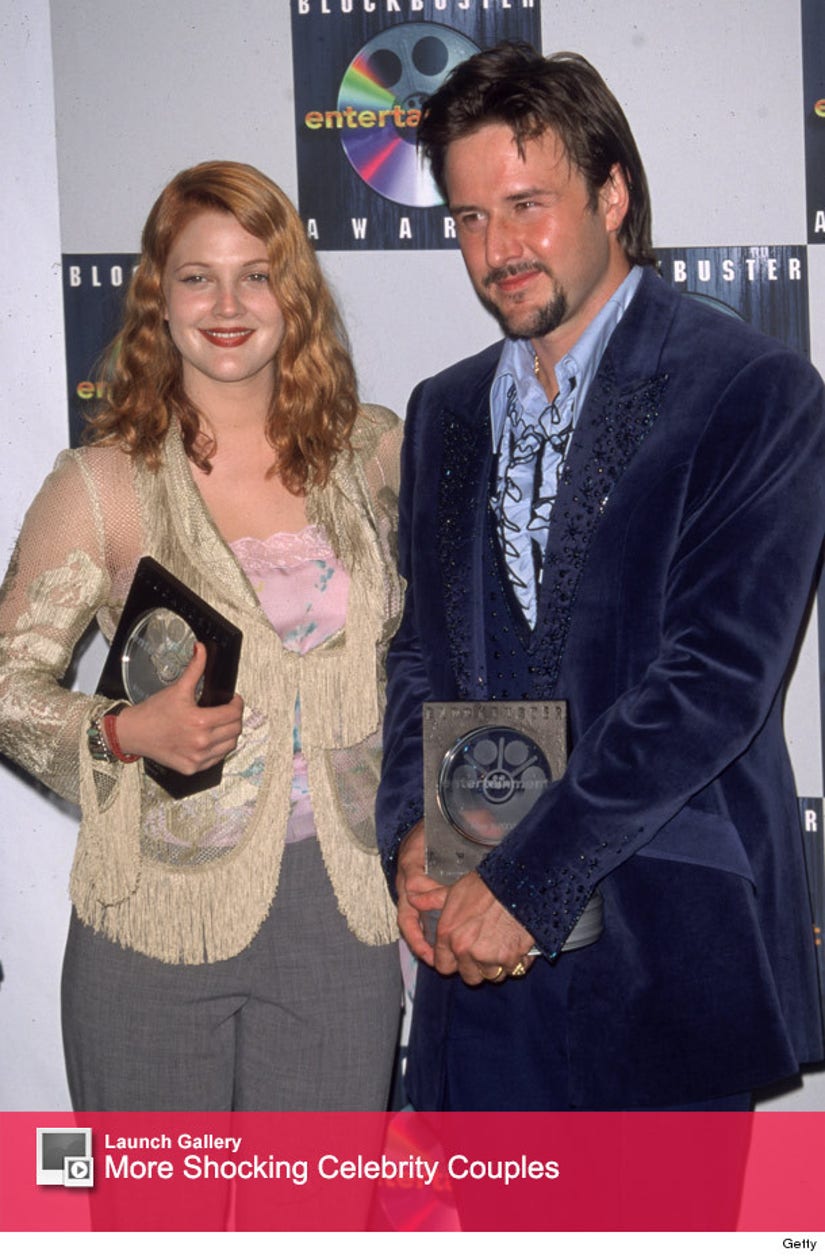 "She's just one of the sweetest, kindest people in Hollywood," he said of his "Never Been Kissed" costar. "She always has been, and she always will be. She's just a lovely, sweet person. We used to run around and just be silly."

Are the exes still in touch?
"I haven't talked to her in a while," David said. "Drew's always Drew. She's always sweet."