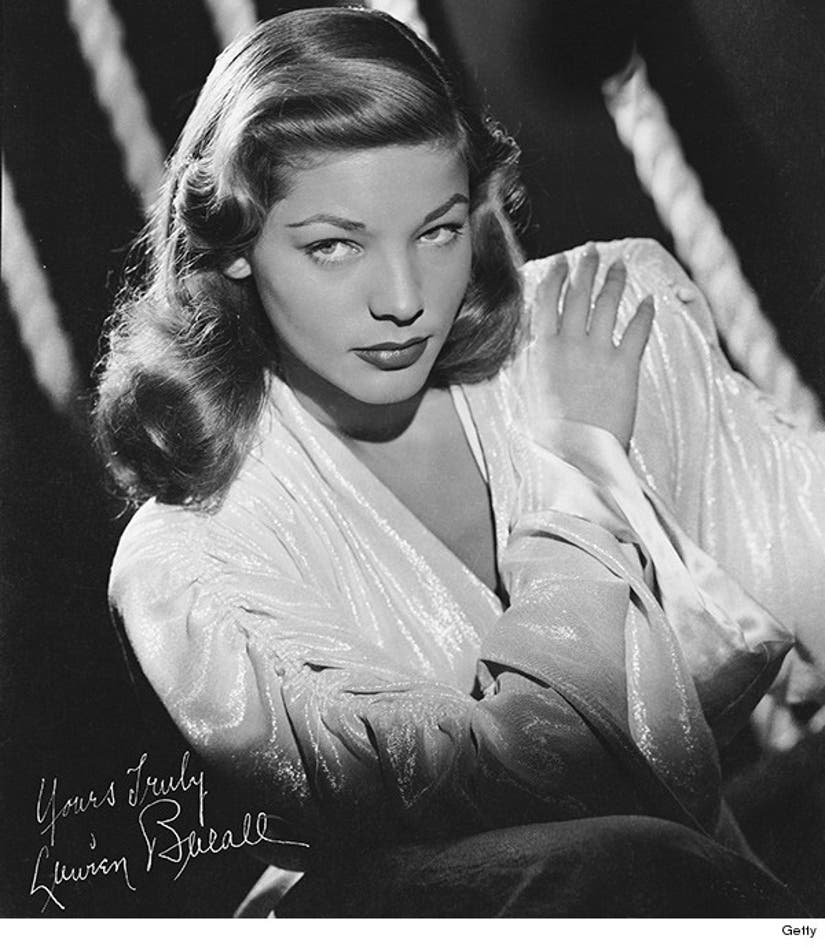 Hollywood suffered another loss on Tuesday as legendary film actress Lauren Bacall passed away at the age of 89.

Known for her distinctive voice, thick eyebrows and stunning looks, Bacall was one of the go-to women of the Golden Age of Hollywood ... stealing audiences' and Humphrey Bogart's heart.

Bacall and Bogart would star together in "To Have and Have Not," "The Big Sleep," "Dark Passage" and "Key Largo" -- and were married from 1948 until the actor's death in 1957. The couple had two children.

The Bogart Estate confirmed Bacall's passing on Twitter, along with a photo of the actress accepting her honorary Oscar in 2009:

With deep sorrow, yet with great gratitude for her amazing life, we confirm the passing of Lauren Bacall. pic.twitter.com/B8ZJnZtKhN

Despite Bacall's extensive film career, she was only nominated for an Academy Award one, for her role in the 1996 film "The Mirror Has Two Faces." She was given an honorary statue in 2009, but didn't look back fondly on her speech.

I'm ready to throw it out the window. I hate it now. Every time I look at it, I remember that day, and I think it was probably the worst thing I have ever done. What should have been one of the best days in my life is one of the worst," she told Vanity Fair in 2011. "I only talked about Bogie. My three children were sitting out there, and I never talked about Jason, and I never mentioned Sam, my youngest child. I had a lot I should have said."

According to TMZ, Bacall had a massive stroke Tuesday morning at her home. 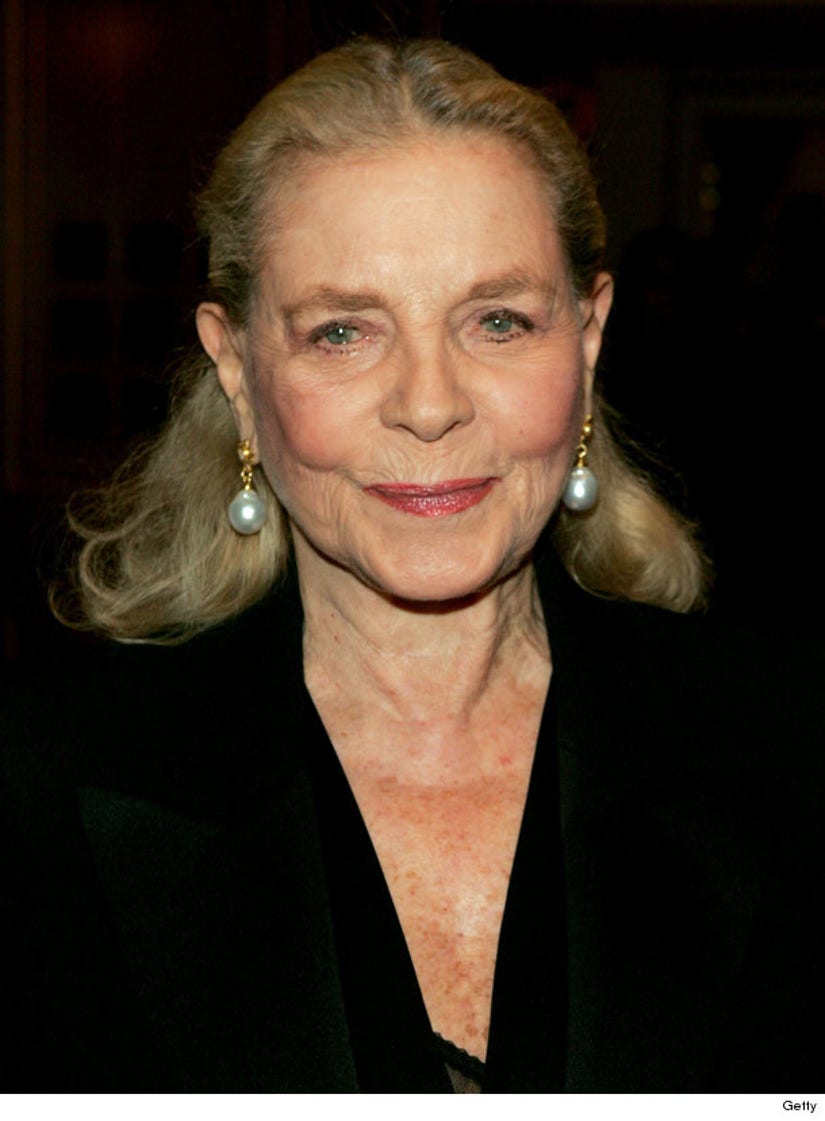