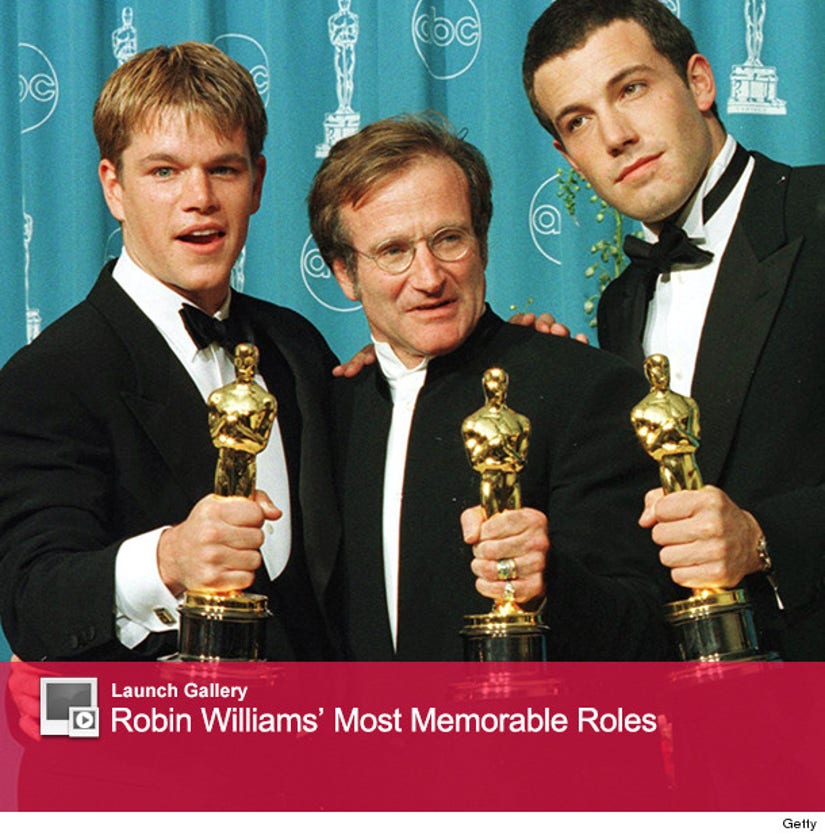 Ben Affleck just released a statement about the death of his "Good Will Hunting" costar Robin Williams.

"Heartbroken. Thanks chief - for your friendship and for what you gave the world," he posted on Facebook moments ago. "Robin had a ton of love in him. He personally did so much for so many people. He made Matt and my dreams come true. What do you owe a guy who does that? Everything. May you find peace my friend. ‪#‎RobinWilliams‬"

"Robin brought so much joy into my life and I will carry that joy with me forever. He was such a beautiful man. I was lucky to know him and I will never, ever forget him. I truly hope the people in the media can find it within themselves to give his family some privacy during this horrible time."

Williams won an Academy Award for his portrayal of therapist Dr. Sean Maguire in the 1997 film -- which also nabbed Affleck and Matt Damon the Oscar for Best Original Screenplay.

Fans of the film have already turned the park bench where Williams' character gave Will Hunting an emotionally charged speech and turned it into a memorial -- surrounding the spot with famous quotes from the actor written in chalk. 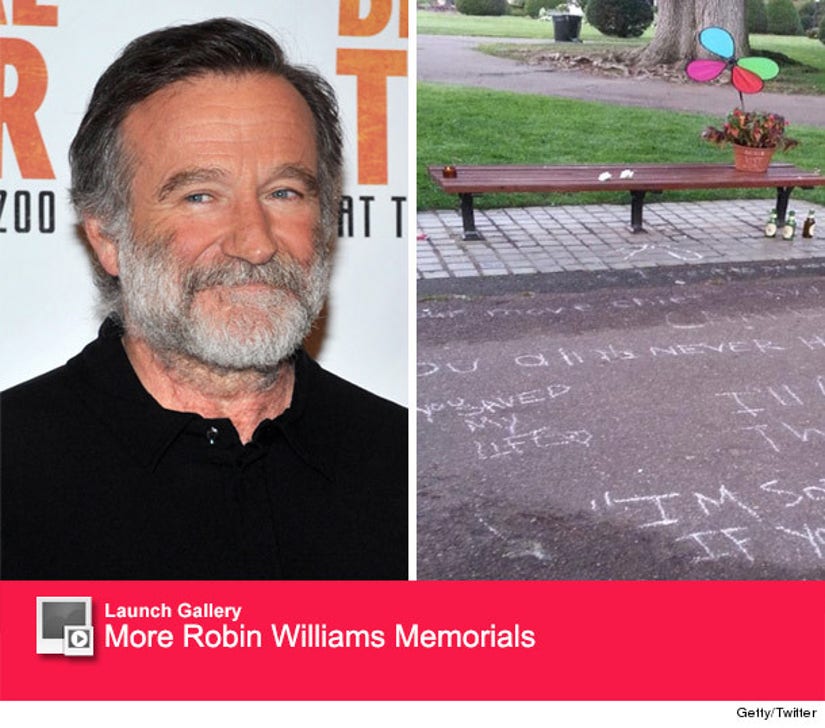 For more tributes to the late actor, follow the links below.