O-Town's back with some brand new music!

While it's been nearly a decade since the "Making the Band" stars split, the guys are together again and ready for a comeback.

toofab's Brittany Kyles caught up with the guys in Hollywood, where the group dished on their new album, their reality TV regrets and their current relationship with Ashley Parker Angel, who's no longer in the group.

Check out the video above to see what the guys thought of Parker's recent underwear pics and find out their biggest regret from their "Making the Band" days.

It's great to hear that Erik-Michael Estrada, Jacob Unbderwood, Dan Miller and Trevor Penick still stay in touch with Ashley -- with Jacob telling us he thinks Parker could be the next Marky Mark.

He may have a point -- just look at him: 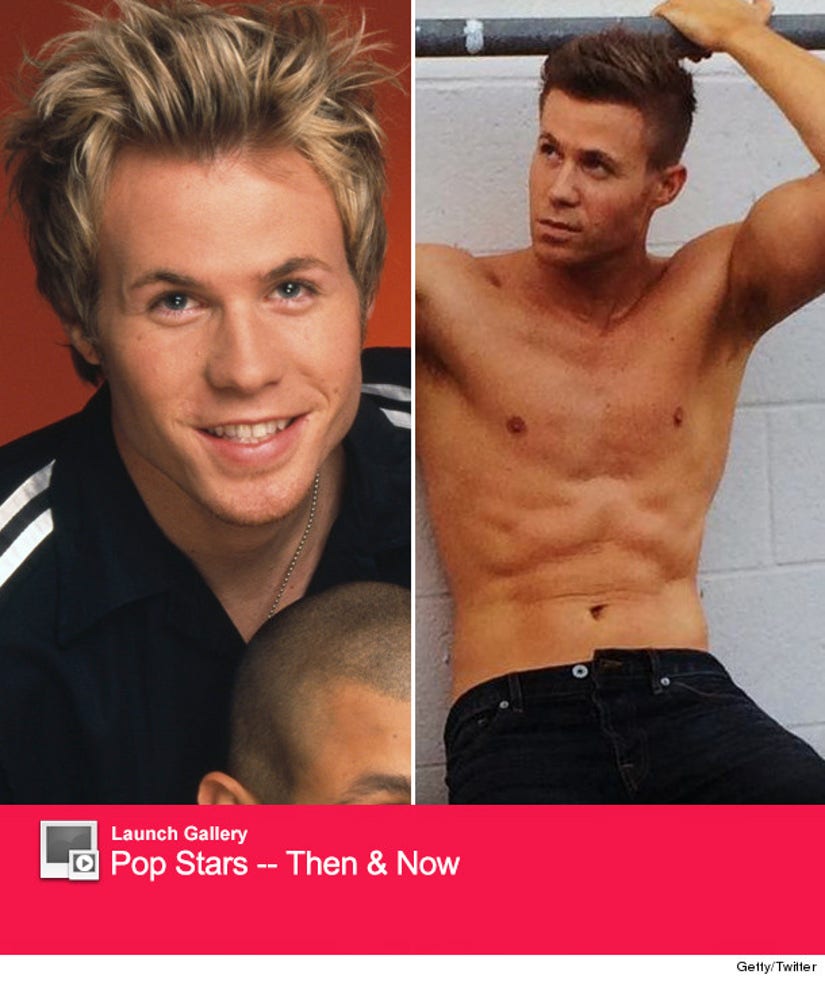 The boy band released their first single "Skydive" from their new album, "Lines & Circles," in July -- and the dramatic ballad's definitely a far cry from "Liquid Dreams."

Are you excited for O-Town's comeback? Tell toofab in the comment section below and click "Launch Gallery" above to see even more pop stars then and now!