If you didn't get to see Beyonce and Jay Z hit the stage during their "On the Run" tour -- now you have your chance!

HBO released the first trailer for the pair's televised concert over the weekend ... and we can't wait for this one to air!

Along with a few clips from their performances throughout the summer, the teaser features Bey singing Nancy Sinatra's classic "Bang Bang" to her husband as he smokes a cigar. Check out the clip above to see them in action! 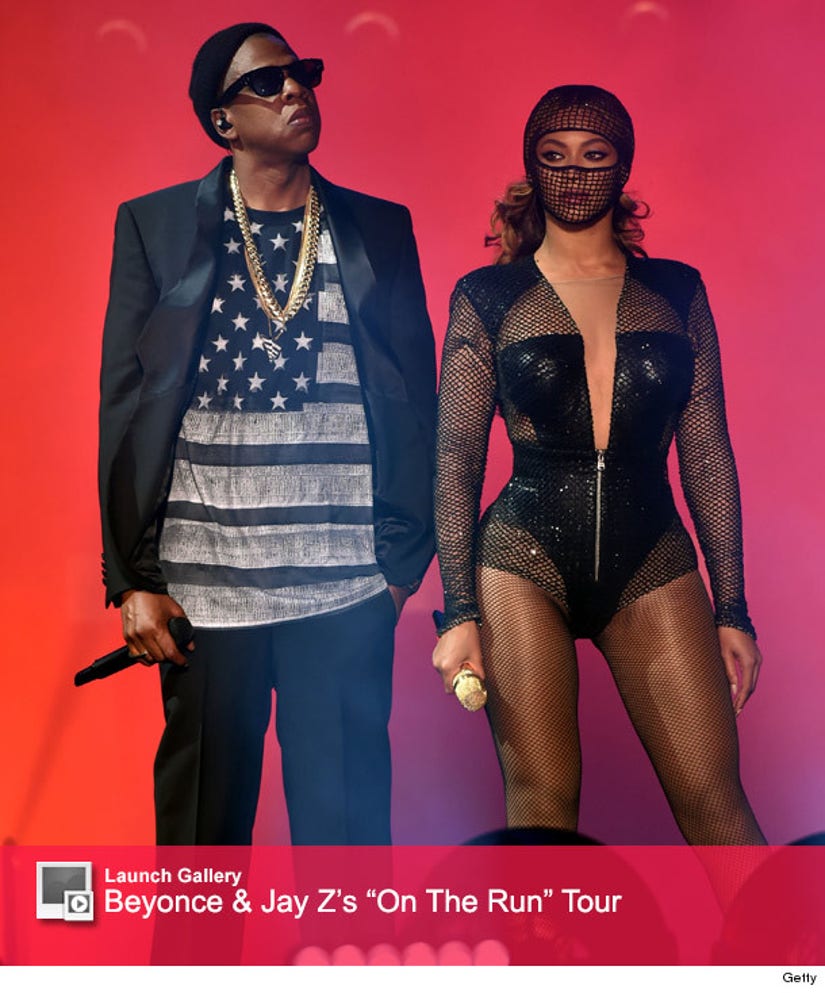 The performances give fans a peek into the couple's marriage, which is rumored to be on the rocks. We aren't seeing anything but love here though ... how 'bout you? 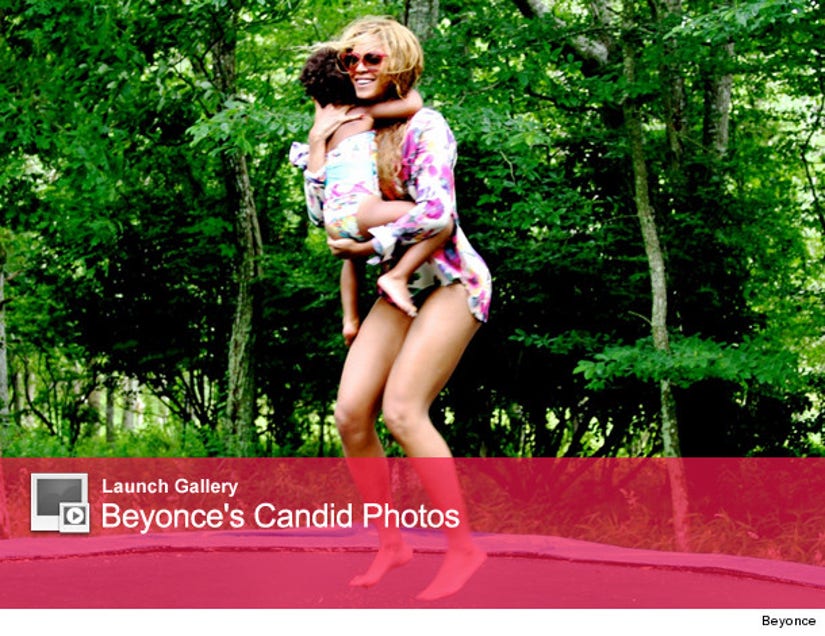