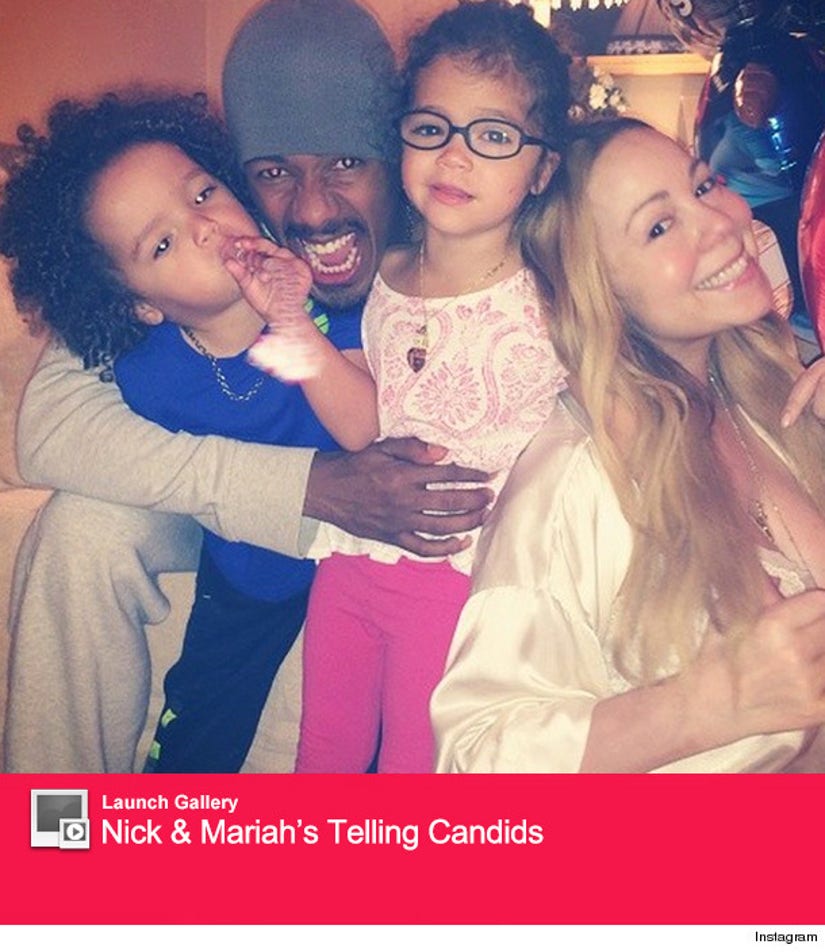 The critics said it wouldn't last ... and, apparently, they were right.

TMZ broke the story this morning that Mariah Carey and Nick Cannon have been living separate lives since May and that divorce is "a done deal."

And, if you look back at their actions over the past couple months, the warning signs were definitely there.

The first cracks in the foundation of their six-year marriage reportedly sprouted when Cannon got incredibly candid about his exes while talking to Big Boy's radio show on March 27. Nick was asked to reveal five famous hookups -- and named Mariah, Kim Kardashian, Selita Ebanks, Christina Milian and Nicole Scherzinger. He also said Mariah made him wait to have sex until their wedding night.

Even Cannon admits those comments got him in how water with his wife, later telling Howard Stern in an interview on April 2 that "When we bring up -- I'm not gonna do it -- other people's names, she's like, 'Why would you even do that?' So I got in a lot of trouble, and I gotta stop talking about my past."

At the time, he added that Mariah doesn't even know who Kim is -- but TMZ says hearing him talk about the reality star made her "insane." toofab also confirmed that Mariah is very aware of who Kim Kardashian is. Come on, who isn't?!

The two reportedly kept fighting and moved into separate houses in May.

TMZ says he's seen the kids -- and Mariah's Instagram proves that. She posted a photo of herself, Nick and twins Moroccan and Monroe on both Mother's Day (below) and Father's Day (above) ... but that's it. Looks like they've only reunited for the two holidays for the sake of the children. 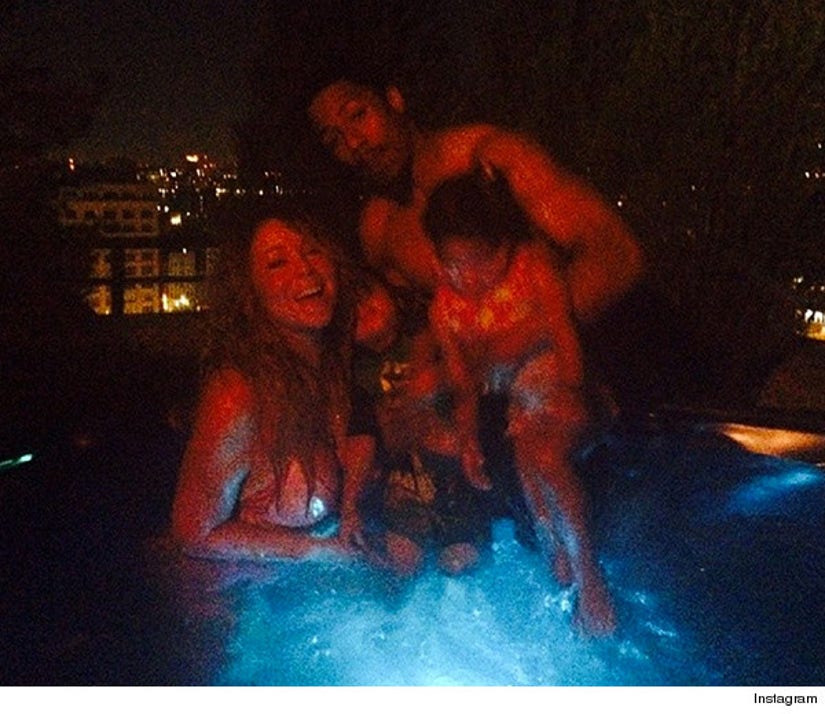 Mimi's Instagram feed before May was full of Nick pics, but recently all her photos have been of her and the kids solo. Nick's Instagram account has been deleted and the two also haven't been photographed out together in public in months.

What do you think about the split? Did you see it coming ... or are you surprised? Sound off below!