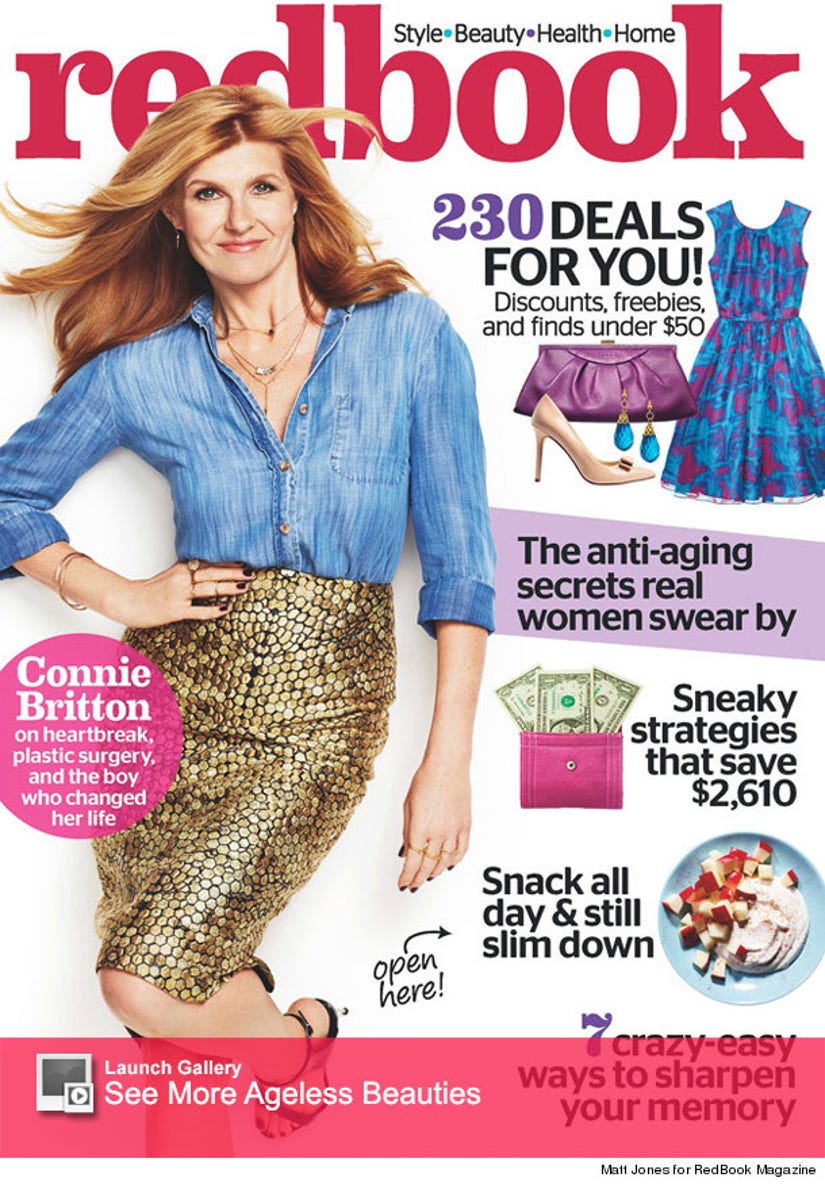 Connie Britton has a lot on her plate!

The "Nashville" beauty covers the October issue of Redbook magazine, where she opens up about having career while being a single parent, and addresses Gwyneth Paltrow's controversial comments about the hardships of raising children in Hollywood.

The 47-year-old -- who looks stunning in the accompanying photo spread -- tells the mag that she wishes she had a partner to help her raise her 3-year-old son Eyob.

"I would love to be doing this with a partner, and I want Eyob to have a father figure. But I also know that putting that kind of pressure on myself or on a relationship would be disastrous," Connie confesses. 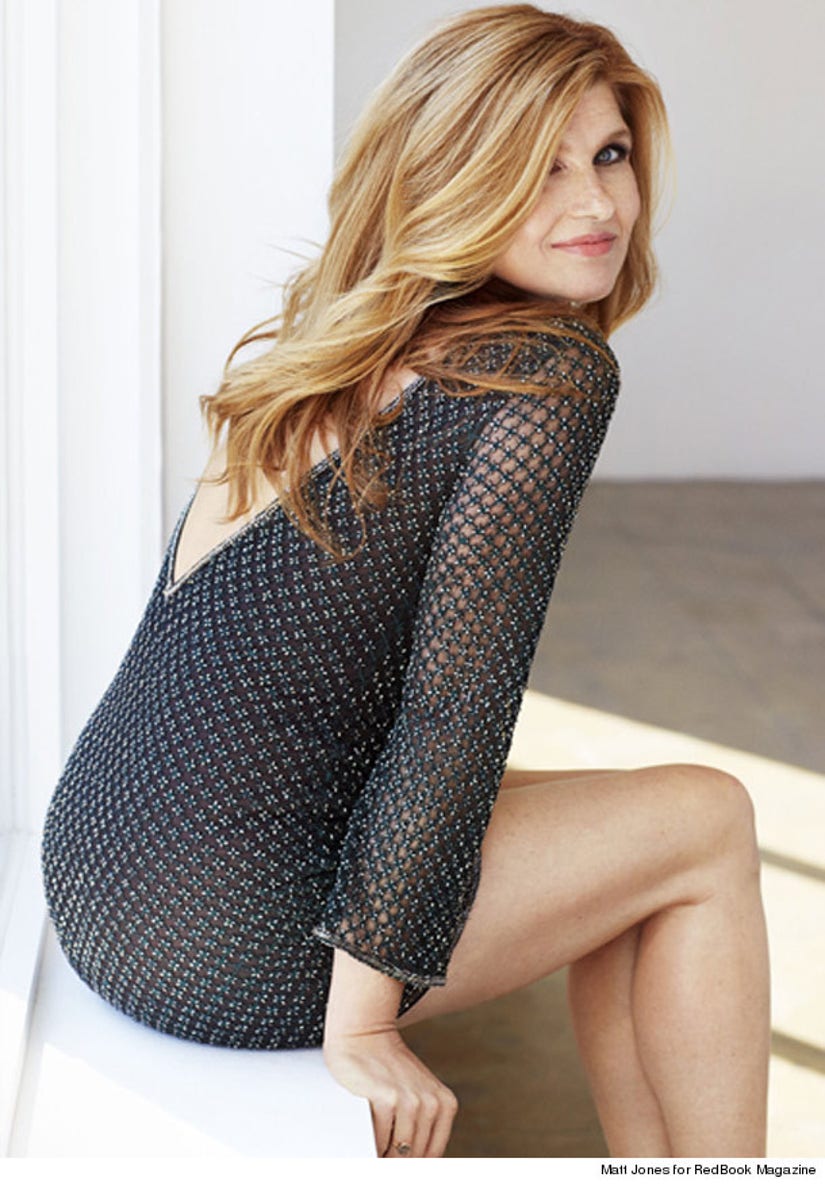 "It's funny—my married friends tell me all the time, 'What you have is so much easier.' When you're doing it on your own, you don't have to [argue over] how you're raising the kids," she adds.

The "Friday Night Lights" alum also weighs in on Gwyneth's now-criticized viewpoints about parenting in Hollywood.

Paltrow opened up to E! News back in March about taking a break from the spotlight to focus on her kids.

"I think it's different when you have an office job, because it's routine and, you know, you can do all the stuff in the morning and then you come home in the evening," Paltrow said at the time.

"When you're shooting a movie, they're like, 'We need you to go to Wisconsin for two weeks,' and then you work 14 hours a day and that part of it is very difficult. I think to have a regular job and be a mom is not as, of course there are challenges, but it's not like being on set," she added. 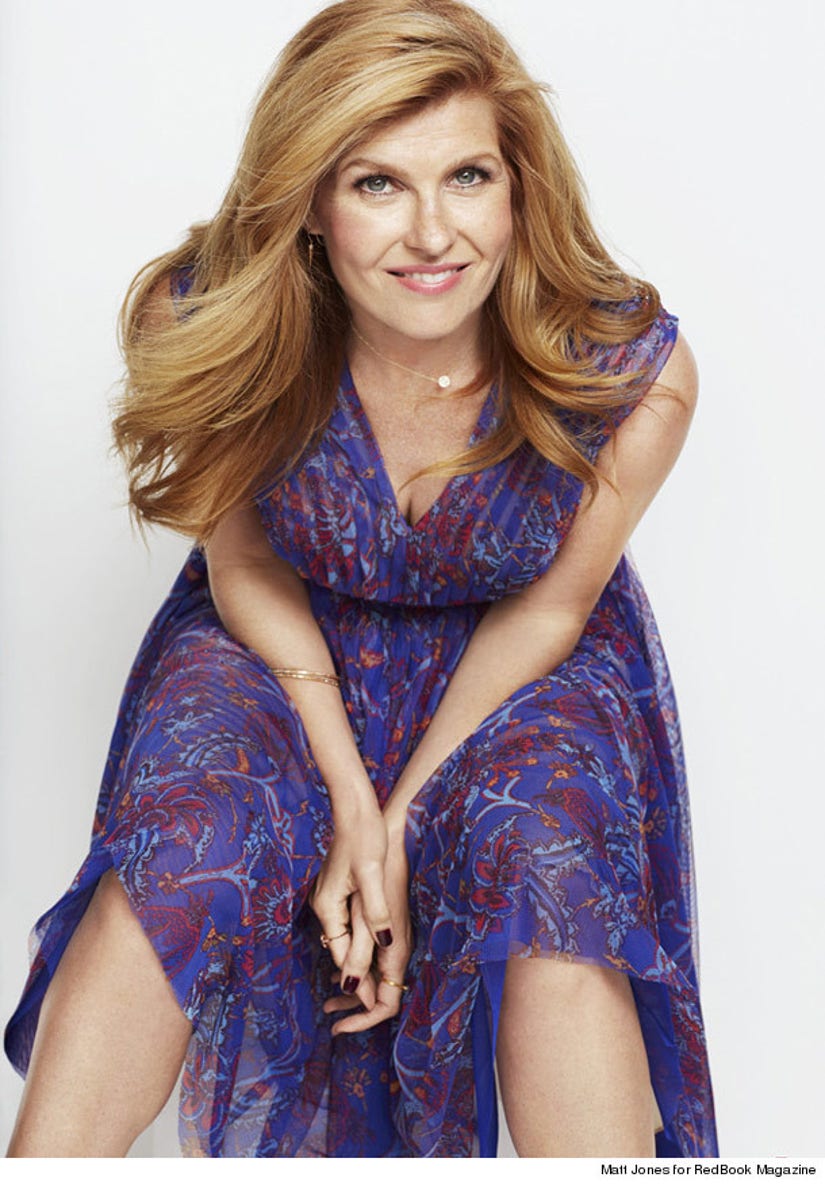 So what does the red-headed beauty think about Gwyn's parenting stance?

"Our hours are long, but I would never compare what I do to what anyone else does," Britton reveals.

"Everybody's working hard and doing the best they can—if you're a mom, there's that pressure, we all face it. I'm constantly being pulled in different directions. But that's the thing: Moms are pulled and distracted. I would never say that's worse for me because I'm an actor. I am actually 100 percent sure all moms feel that way," she adds.

We've gotta agree with Britton -- what do you think about Connie's candid comments? Sound off below and click "Launch Gallery" above to see even more ageless beauties in Hollywood!