"Buffy the Vampire Slayer" and "Angel" star Charisma Carpenter spent her 44th birthday in her birthday suit this year -- and put those half her age to shame!

The actress, who currently hosts Investigation Discovery's "Surviving Evil," stopped by toofab's offices earlier this week, where we just had to ask about the photo that almost broke Twitter.

"I think a majority of us women in Hollywood, especially in our 40s, we start to feel or are made to feel like you're not relevant anymore or you're not sexy or you're not sellable," she tells toofab's Brian Particelli. "I felt great and I'm like, '44 is rad, I feel really good about myself. I work hard and if the 20 year olds are posing and doing it, why can't I?'"

She says the photo -- taken by photographer Jake Bailey -- was a long time coming, and she's more than happy with the final product.

"We were just playing. We had talked about doing it before and I just wasn't ready," she explains. "I felt good and proud and it was my birthday and it's a big number and it can be a scary number, but I sort of wanted to tell people in my own way that you can still feel sexy at 44."

Being huge Buffy fans here at toofab, we also wanted to see how much she keeps in contact with her former costars -- especially since a couple of them have been seen together recently.

"We are a very tight-knit group," she says, before listing off a few familiar names in the video above.

"It's so sweet," Charisma adds of the fan appreciation, especially so many years after both shows went off the air. "Who knew it would still be so relevant these days, that anyone would even care? I go to cons and I meet people who named their kids after characters!"

Check out the video above to find out which costars she stays in closest contact with these days -- and click through the gallery below to see how other WB stars have held up! 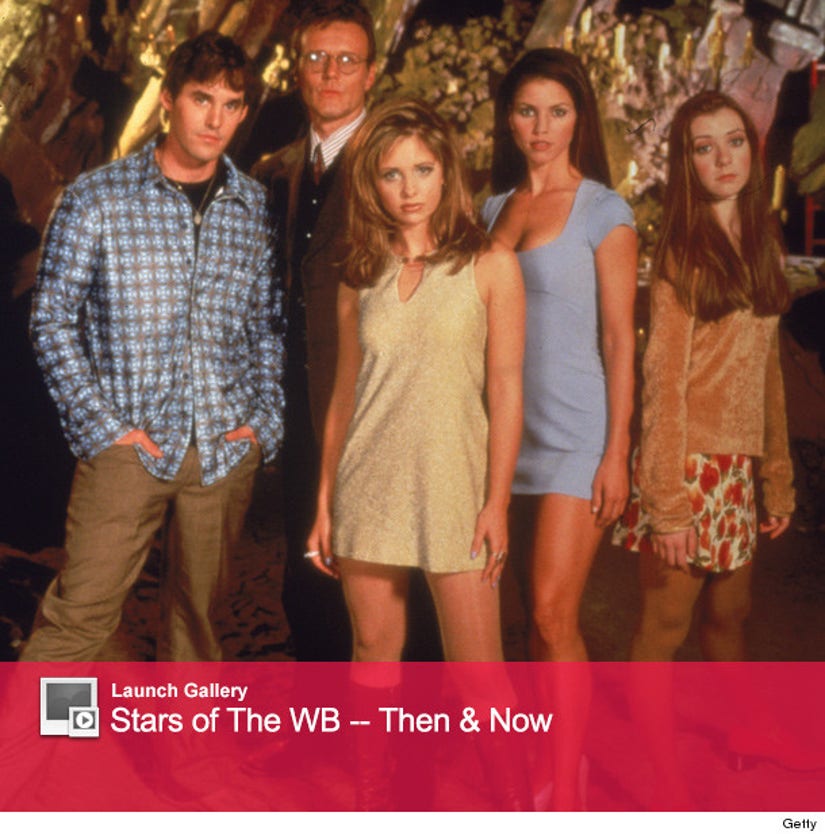