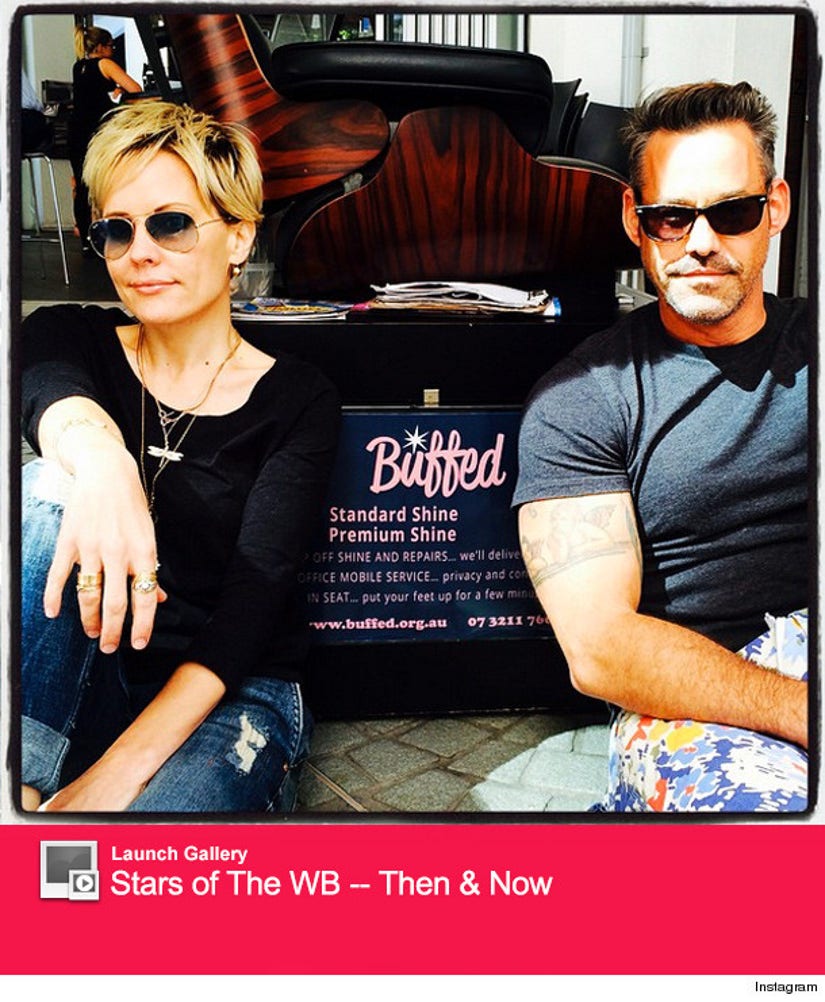 Some of Sunnydale High School's most famous alums had not one, but two different reunions over the weekend.

Emma Caulfield and Nicholas Brendon, who starred as vengeance demon Anya and original Scooby Gang member Xander on "Buffy the Vampire Slayer," got together for the first time in ages over the weekend -- posting a photo together on Instagram at Oz Comic-Con in Brisbane, Australia.

In the cute candid, we see Caulfield rocking a short pixie cut, while Brendon puts the "buff" in "Buffy" with his toned arms. They both look great ... and yes, we're still ticked about that wedding between their characters that never was.

Meanwhile, two other stars from the beloved TV show had a reunion of their own at another Comic-Con in Salt Lake City. 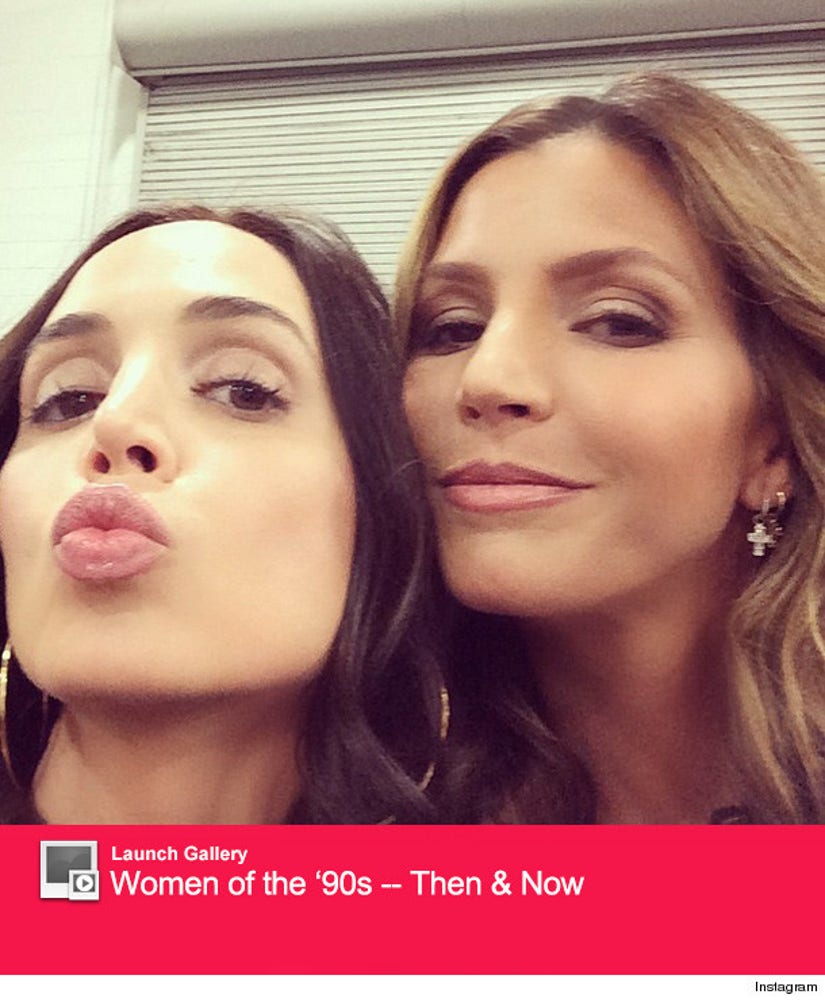 Two of the series' most badass women, Eliza Dushku and Charisma Carpenter, shared their own selfie on Instagram, with the caption "old friends."

Dushku played sometimes-evil vampire slayer Faith on the show, while Carpenter starred as Queen Bee Cordelia Chase on both "Buffy" and its spin-off, "Angel."

toofab's Brian Particelli recently sat down with Charisma to talk about the show's legacy -- where she revealed which other costars she sees all the time.

Check out the video below to see who else she still hangs out with. Plus, find out about the nude photo shoot she did for her 44th birthday this year!