Bradley Cooper and Jennifer Lawrence made movie magic in "Silver Linings Playbook" and "American Hustle" -- and now, they're teaming up again in the dark drama, "Serena."

While the film was shot back in 2012, right after "Silver Linings" and "The Hunger Games," we're finally getting our first look at the film today.

Thought such a long shelf life is usually the first sign of a flop, the trailer above looks pretty impressive.

Based on Ron Rash's 2008 novel, Lawrence and Cooper play a husband and wife who have their own timber empire in Depression-era North Carolina.

Their marital bliss turns sour when Lawrence's character finds out that her husband has an illegitimate child, and she sets out to destroy him in a revenge plot that seems to be inspired by Lady Macbeth.

The film will debut at the BFI London Film Festival, before opening in the U.K. There is still no U.S. release date.

Do you think it will be a Oscar worthy ... or a flop? Sound off below! 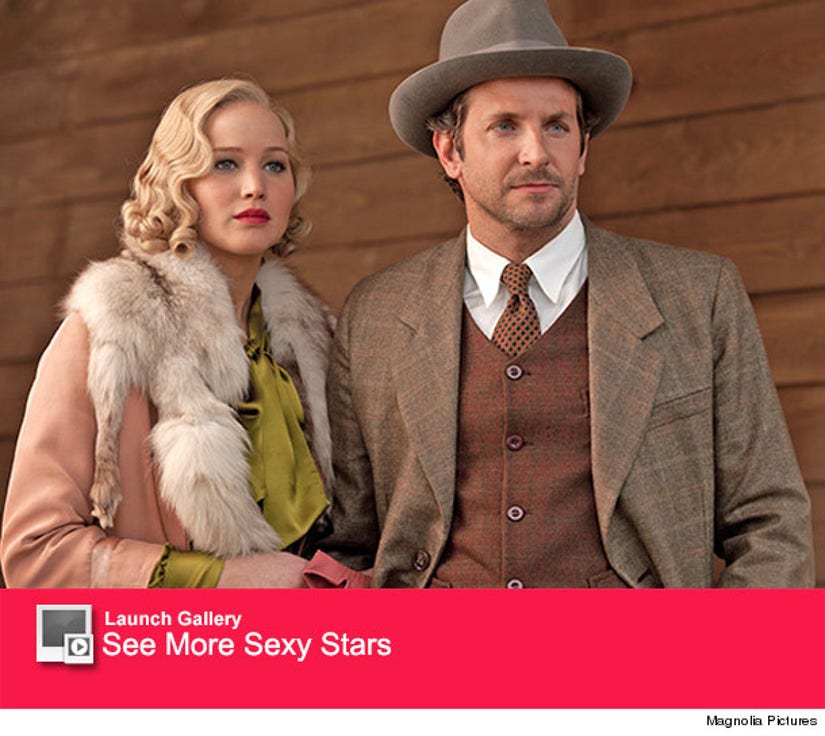