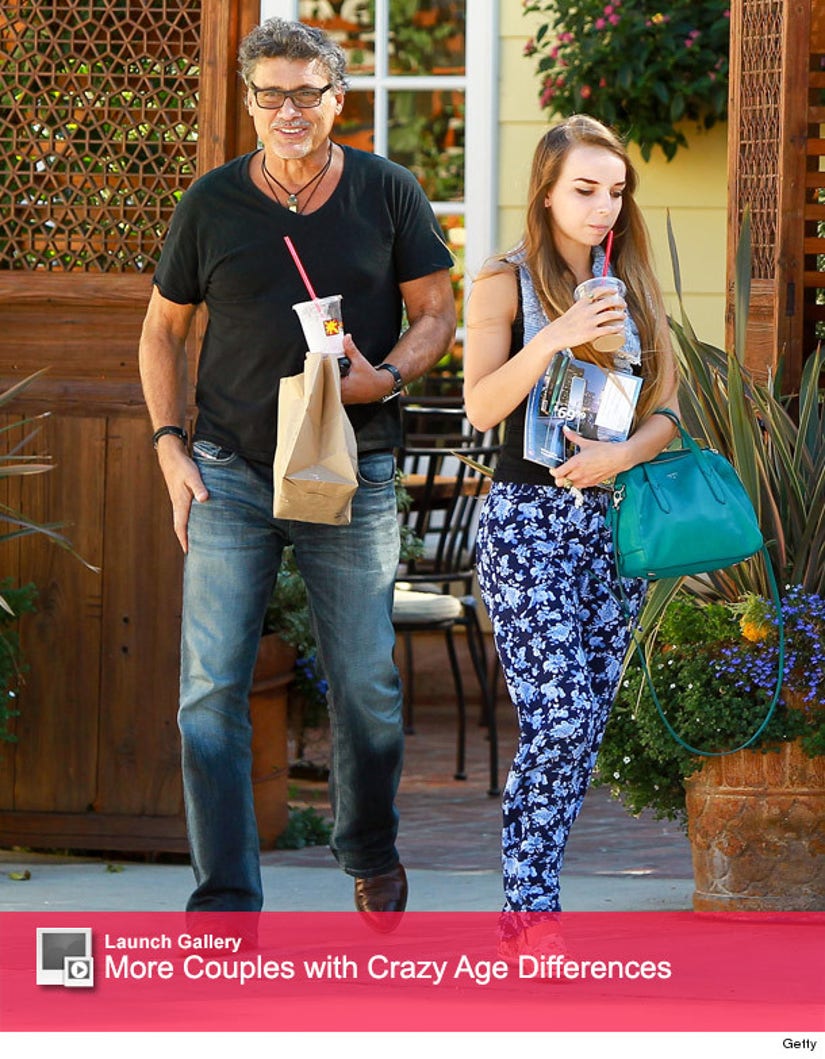 Fans were shocked on Thursday when photos surfaced of 57-year-old Steven Bauer going on a coffee date with his 18-year-old girlfriend.

In a blog from July, when the first photos of them as a couple surfaced, Dr. Gina Loudon, describes her own reaction to learning who her daughter was dating ... and how she eventually came to accept their relationship.

"I became aware of the relationship, the range of emotions for me was strange and still is, but I can tell you one thing: We love our daughter," she says.

"My husband was devastated," Gina continues. "He questioned his own parenting, and I questioned mine. What had we done to our precious daughter to make her think such a decision was wise?"

"I told myself, there are worse things. She could be an addict or a bad person," Loudon continues -- adding that her daughter is "committed to waiting until she is married to have sex."

But both Gina and her husband struggled with the curious pairing -- at one point shutting her daughter out entirely.

"We told her if she was going to do this, she would be on her own. We would not support her, and we wanted her to keep us out of it," she says. Gina eventually came around though, traveling to California to meet her kid's older paramour.

"I tried to talk to him and get to know this man my daughter loved. I began to try to understand," Gina says. "She just happened to fall for a guy who is much older. He fell for her, too."

"I am thankful for a daughter who has always loved us, and we stand with her now."

What do you think of this May-December romance? Sound off below! 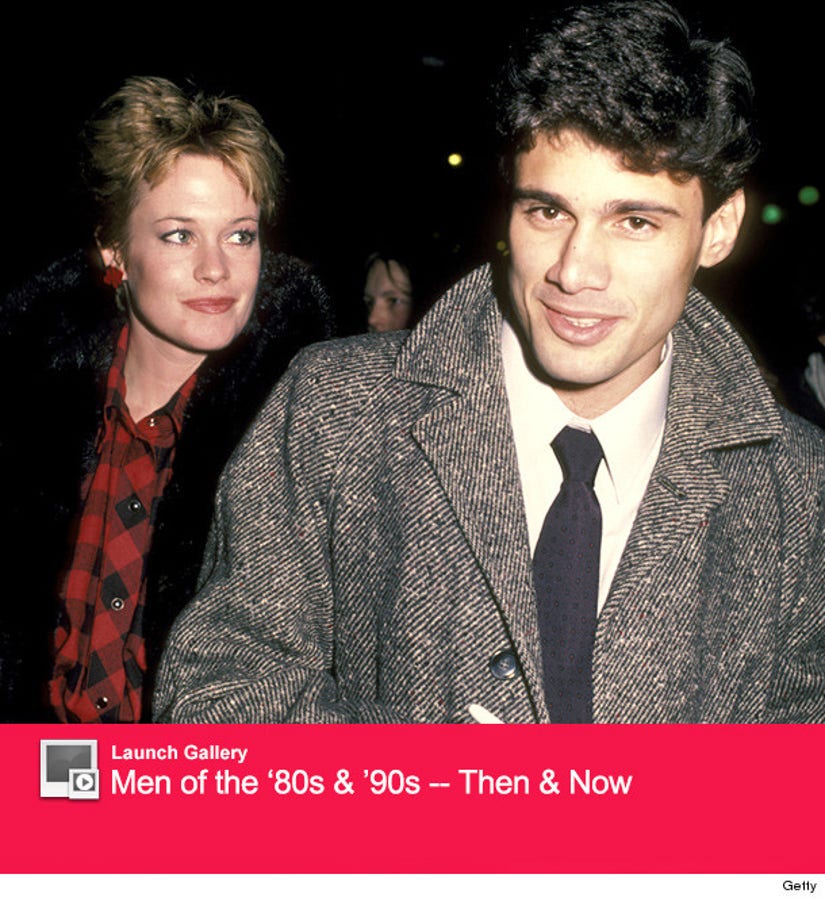