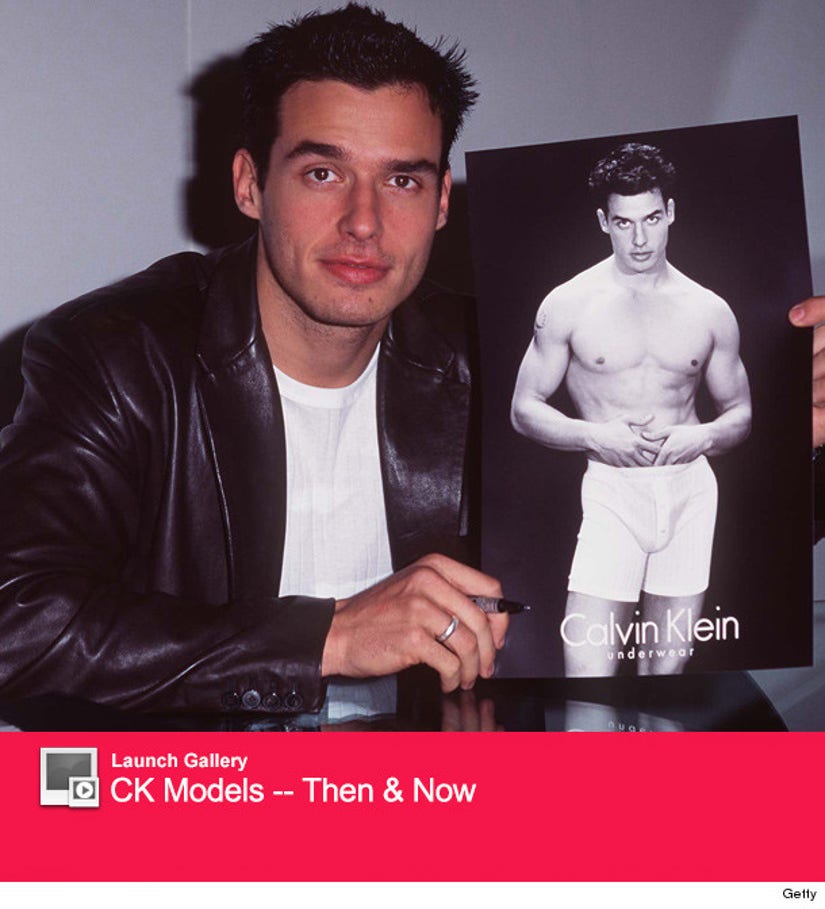 If there's anyone we can expect to take their shirt off this season on "Dancing with the Stars," it's this guy right here.

Antonio Sabato Jr. made a name for himself by stripping down to his skivvies for Calvin Klein underwear and showing some skin as the sexy Jagger Cates on "General Hospital" in the 90s ... and these days, at the age of 42 he still looks good.

Sabato Jr. is definitely the hottest one hitting the dance floor, but do you think he has what it takes to win the Mirror Ball trophy this year?

Let us know who you're voting for in the comments below -- and check out the gallery above to see how more CK models aged since their half-naked heydays!