On the heels of Bey's pregnancy rumors, the power couple has released the first video from "Bang Bang," a three-part short movie trilogy they created with director Dikayl Rimmasch. The trilogy was first shown during the duo's "On the Run" tour.

In the short film, the singer and the rapper play outlaws trying to escape the hands of the law. The New York-based filmmaker recently talked to Nowness about the creative process and why Jay Z didn't want the high-profile pair to emulate Bonnie and Clyde. 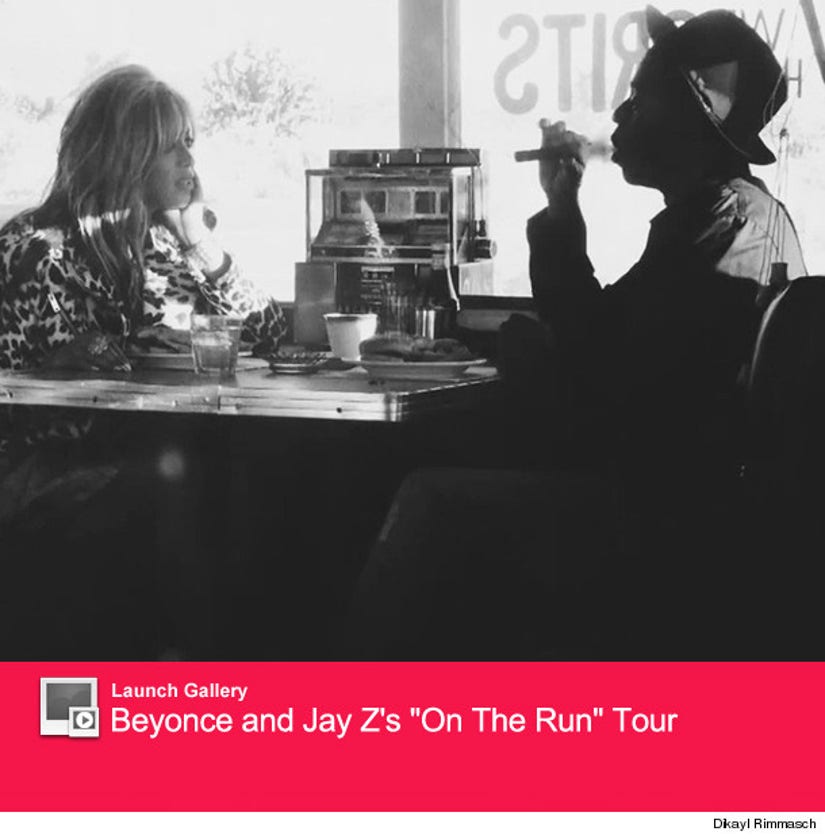 "In my first conversation on the telephone with Jay Z he explained his concept of On the Run. He said: 'We're not trying to do this literally. It's not that we're Bonnie and Clyde. We're on the run from everything. On the run from becoming a cliché. On the run from doing the same thing again.' Everything he mentioned was a level of consciousness he has for staying alive as an entertainer and as a human being," the director said. "He wanted to keep it more abstract because for him it was very abstract. How do you stay new, not just to your audience but also yourself?"

Rimmasch also revealed his favorite "Bang Bang" moments. "It was a thrill to photograph the scene with Beyoncé in the hotel room so intimately and get those moments. There's this footage screened on On the Run from Jay Z's 40th birthday party and home footage of Beyoncé traveling. That to me is still the most powerful stuff. At the end of the day they have all the human behavior that everyone else has." 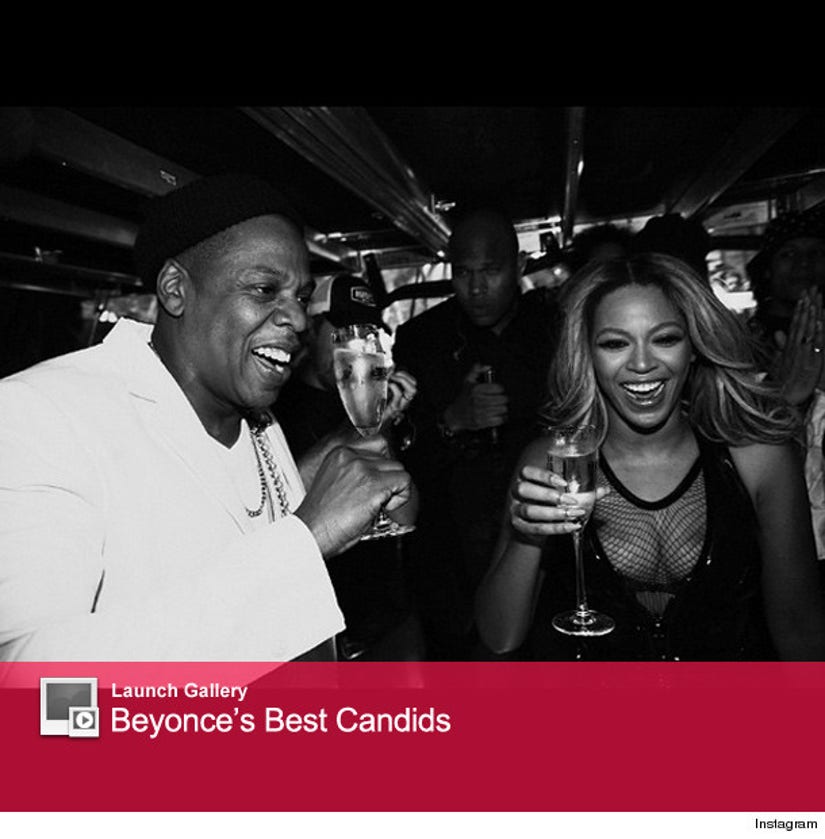 So, what does Rimmasch think of the experience as a whole? "Beyoncé and Jay Z are two very intelligent, insightful and thoughtful people, in an almost low-key way. Which is how they got to where they are. They are very aware of people's attitudes and what energy they are bringing," he tells Nowness. "Once you fully realize that, then the pressure comes off and you just have to do what you're good at."

"On the Run Tour: Beyoncé and Jay Z" premieres Sept. 20 on HBO -- will you be watching? Sound off below!