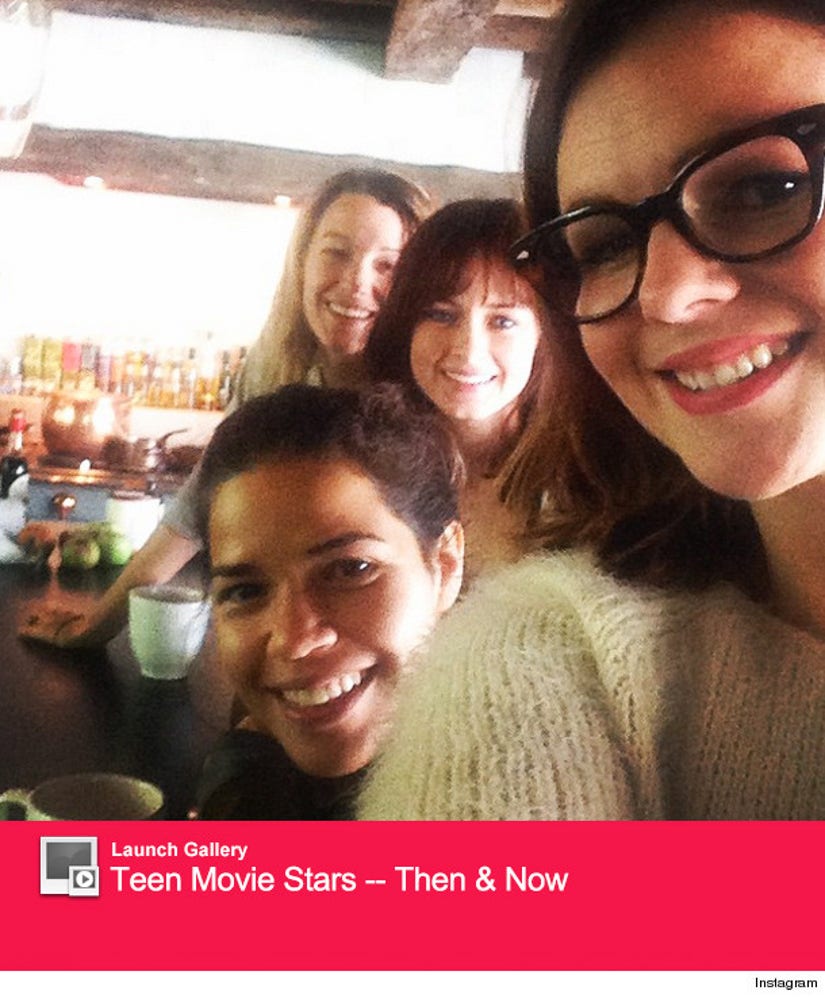 Who's wearing the traveling pants!?

Amber Tamblyn took to Instagram on Monday to share a sweet snapshot with her "Sisterhood of the Traveling Pants" costars, Blake Lively, America Ferrera and Alexis Bledel.

In the pic, the famous foursome is posing for a fresh-faced selfie, coffee cups in hand!

The ladies first starred together in the original "Sisterhood" movie back in 2005, an adaptation of Ann Brashares' novel of the same name. 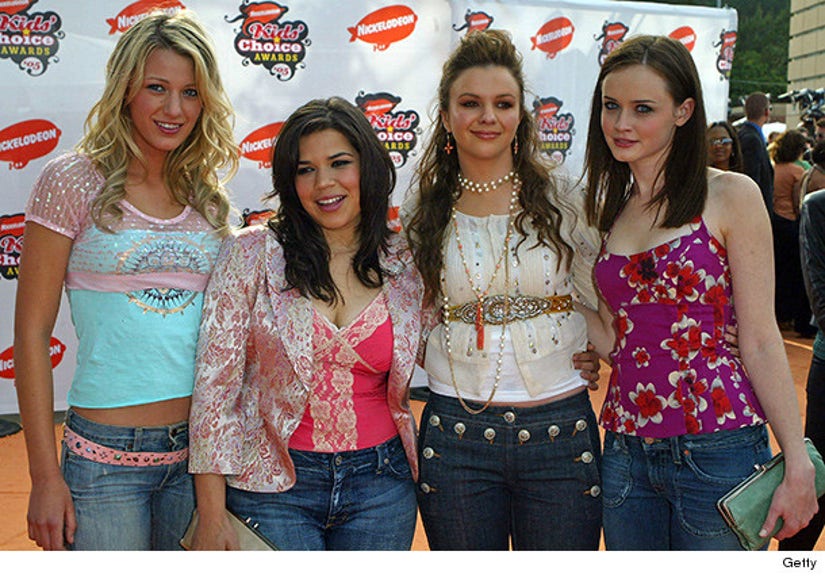 The four stars teamed up again for 2008's "The Sisterhood of the Traveling Pants 2," which was based on not just one book, but the author's second, third, and fourth in the series.

"Everlasting" could find the foursome as full grown-adults who have fallen out of touch through the years. There is currently no official word as to whether Lively, Bledel, Ferrera, or Tamblyn will reprise their roles in the upcoming flick, but this photo gives us hope!

"I think it's the wildest thing I have ever come across in my 20 years of acting," Tamblyn told EW last year about the girls' strong friendship off-camera. "There's not a damn thing false about it."

She went on to add about the possibility of a sequel, saying, "I know that the four of us would love [to make another film], and it would be wonderful."

We would love to see another sequel, wouldn't you? Sound off below!