WE tv just released a new trailer for the upcoming season of "Kendra On Top," and the entire promo centers around the many tabloid headlines the couple has faced in the past few months, including reports Hank hooked up with a transsexual.

Even though it appears the former "Girls Next Door" star decided to give her husband another chance, the pair is giving fans an inside look at how the affair tore their marriage apart in the first place.

In the clip, Kendra breaks down to a friend when the allegations of Hank's affair surface before she confronts him directly.

"I didn't do anything," the NFL player tells his wife. "No one believes you," she declares, before asking a tough question. "Did you think about your family before you did what do you did?"

Check out the video above to see the drama unfold!

"Kendra On Top" premieres on Friday, Oct. 3 on We tv -- will you be watching this season? Sound off below. 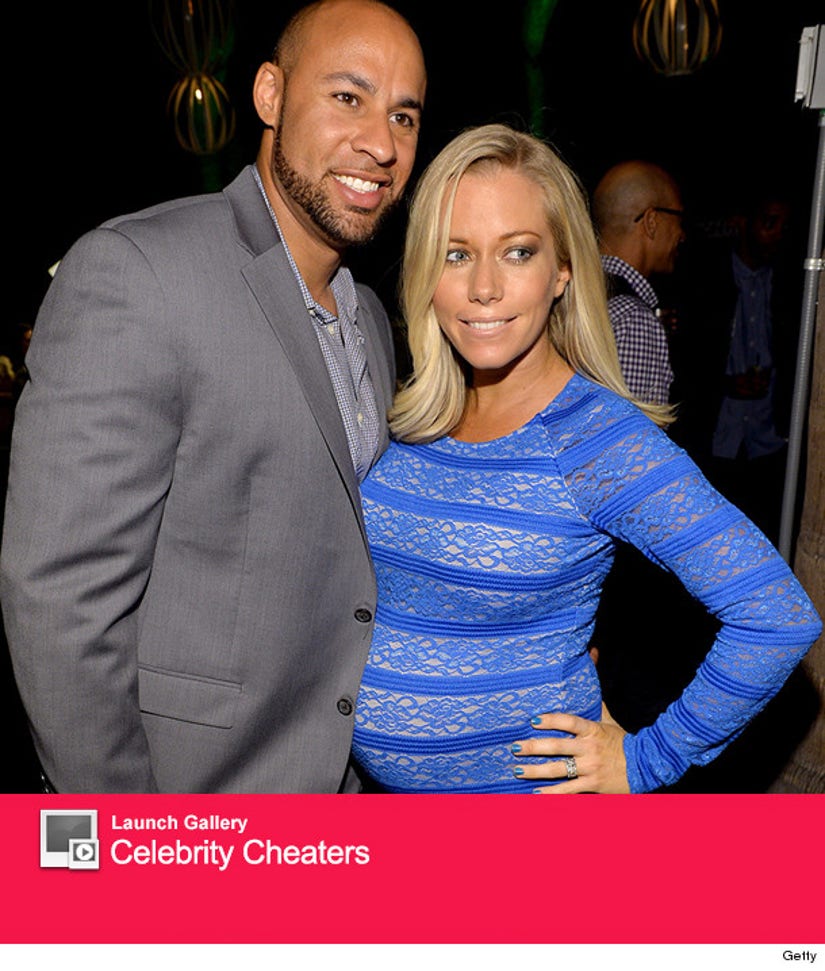