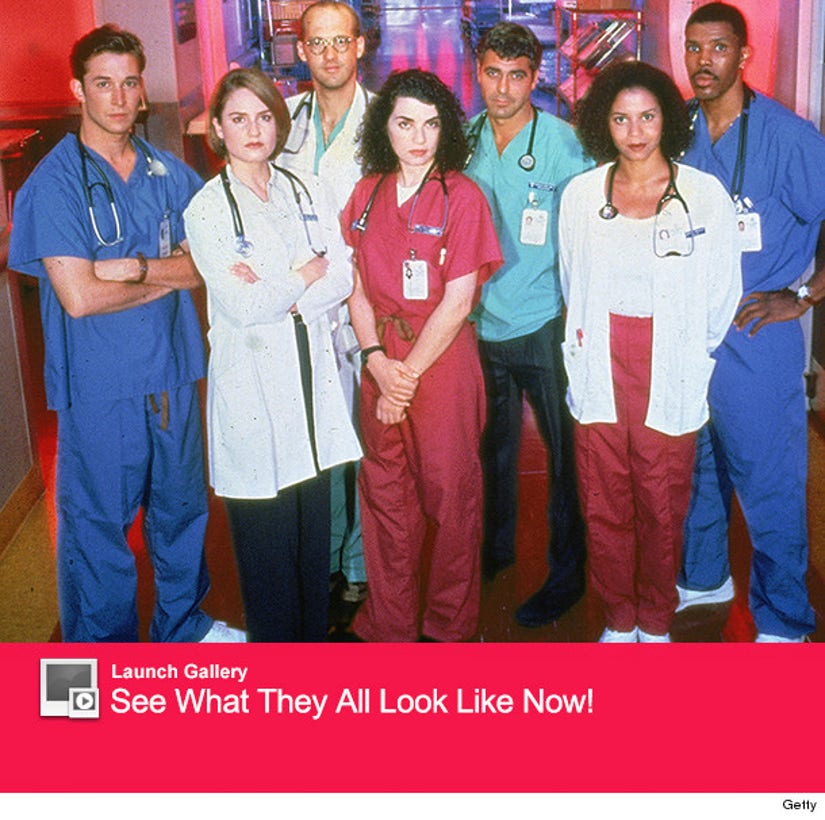 Julianna Margulies picked up her third Emmy for her work on "The Good Wife" last month, but it was 20 years ago today she got her first big break on another hit show -- "ER."

The long-running NBC drama premiered on September 19, 1994 and continued for a whopping 15 seasons, constantly switching up the cast and introducing new faces to County General.

We watched Carol and Doug's breakups (and makeups), cried during Dr. Greene's funeral and stared in horror as Lucy Knight bled out after being stabbed by a psychotic patient. This was intense stuff!

The show would go down in history as having the most Emmy nominations of any drama ever (so far), racking up 23 wins, including a 1996 statue for Outstanding Drama Series.

Check out the gallery above to see how your favorites have all aged since the show's premiere -- or check out the video below!

Who was your favorite character during the show's 15 season run? Sound off in the comments!