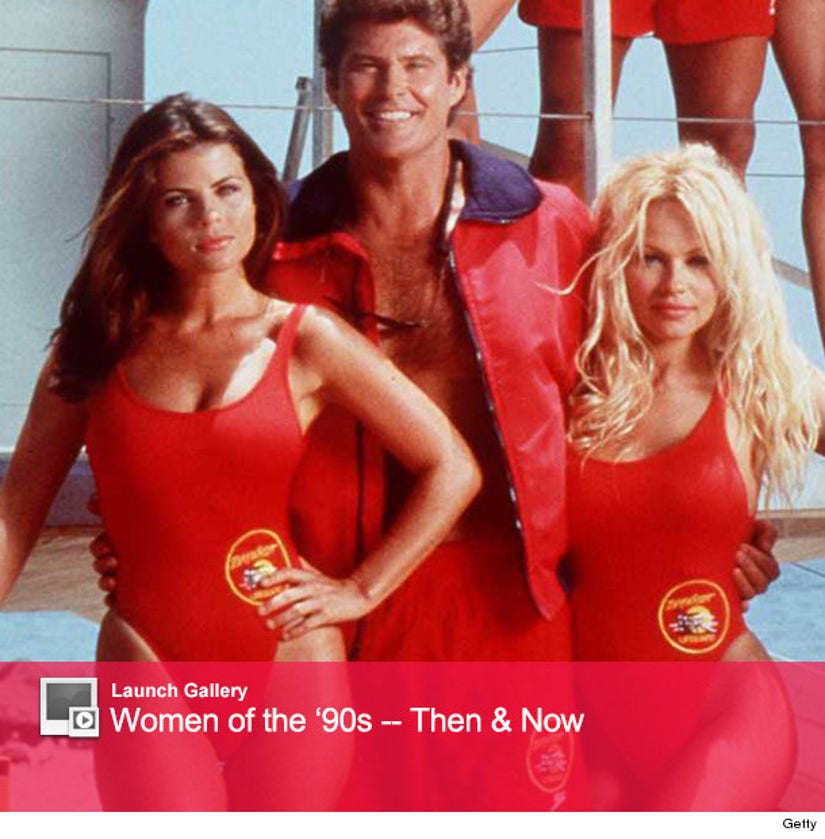 UPDATE: Yasmine Bleeth has been FOUND! Click here to see a picture of her now!

"Baywatch" landed on NBC on this date 25 years ago, bringing Pamela Anderson's bouncing body to the masses like never before, thanks to slow-mo runs down the beach and one of those famous red swimsuits.

While the show only lasted one season in primetime, David Hasselhoff pushed for a syndication deal which extended its run for another 10 seasons -- introducing the world to the hot bodies of David Chokachi, Gena Lee Nolin, Donna D'Errico, David Charvet and many, many more.

To celebrate the show's 25th anniversary, toofab tracked down a few of the show's biggest stars to take a look back at its legacy and share some secrets from behind the scenes. Later this week we'll post interviews with Nicole Eggert, Alexandra Paul, Kelly Packard and Jaason Simmons, who all spilled some great set stories.

But first, to kick things off, we're taking a dive into one of the cast's biggest mysteries: What happened to Yasmine Bleeth?

The gorgeous brunette was introduced on the show's fourth season as Caroline Holden, the sister of Alexandra's character, Stephanie. She quickly became one of the series' hottest commodities and was even named one of People Magazine's Most Beautiful. 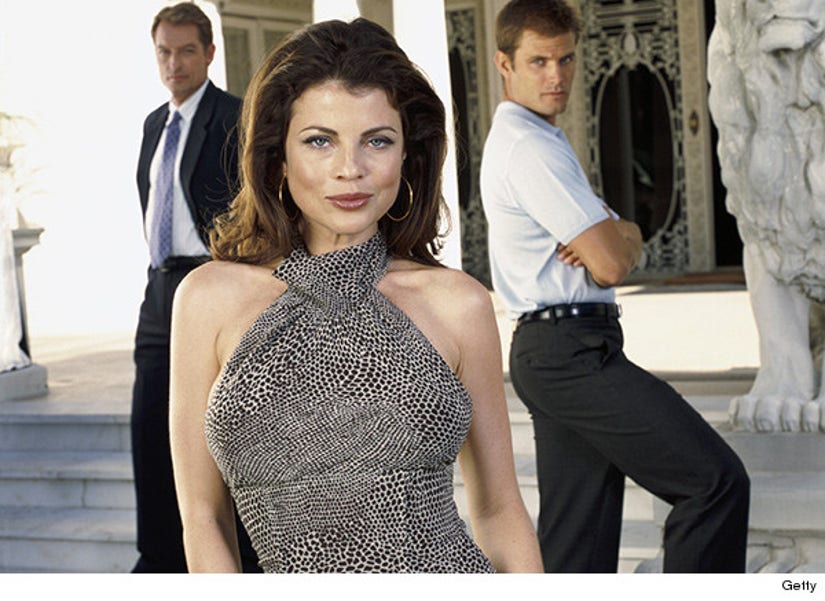 She was let go from the series in 1997, with producer Doug Schwartz telling Esquire that she was using drugs and "it was too difficult to deal with her after awhile." She would go on to appear on "Nash Bridges" and had a starring role on Aaron Spelling's short-lived primetime soap "Titans" in 2000 (above).

Later that year, she checked herself into rehab at Promises in Malibu, where she met her future husband, Paul Cerrito. After her release, she was arrested after hitting a median in Detroit while high on cocaine and served two years probation for the offense (below). 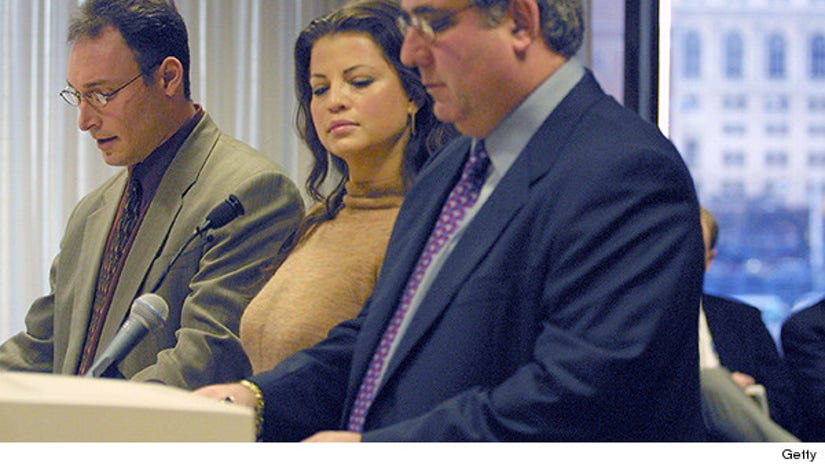 Shortly after that, she appeared in the "Baywatch: Hawaiian Wedding" movie in 2003 ... and then did nothing else. While most of the cast pop up for random conventions and reunions, Bleeth has been MIA for the past 10 years -- with no public appearances or even paparazzi sightings.

The last photo of her was taken with her hubby at Carmen Electra and Dave Navarro's engagement party (!) in February 2003 (below). 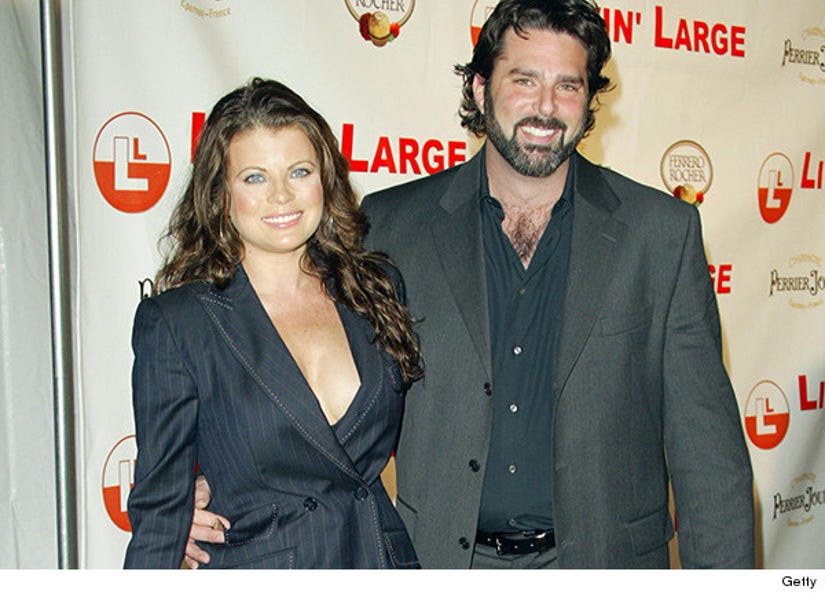 Now 46, we're told Yasmine lives in Arizona with Paul and turns down all interviews related to her most famous role ... if not all interviews altogether.

Some people just want out of the spotlight. Yasmine is clearly the Michael Schoeffling of "Baywatch."

Every day this week we'll be updating you on the lives of more "Baywatch" stars -- so keep checking back!