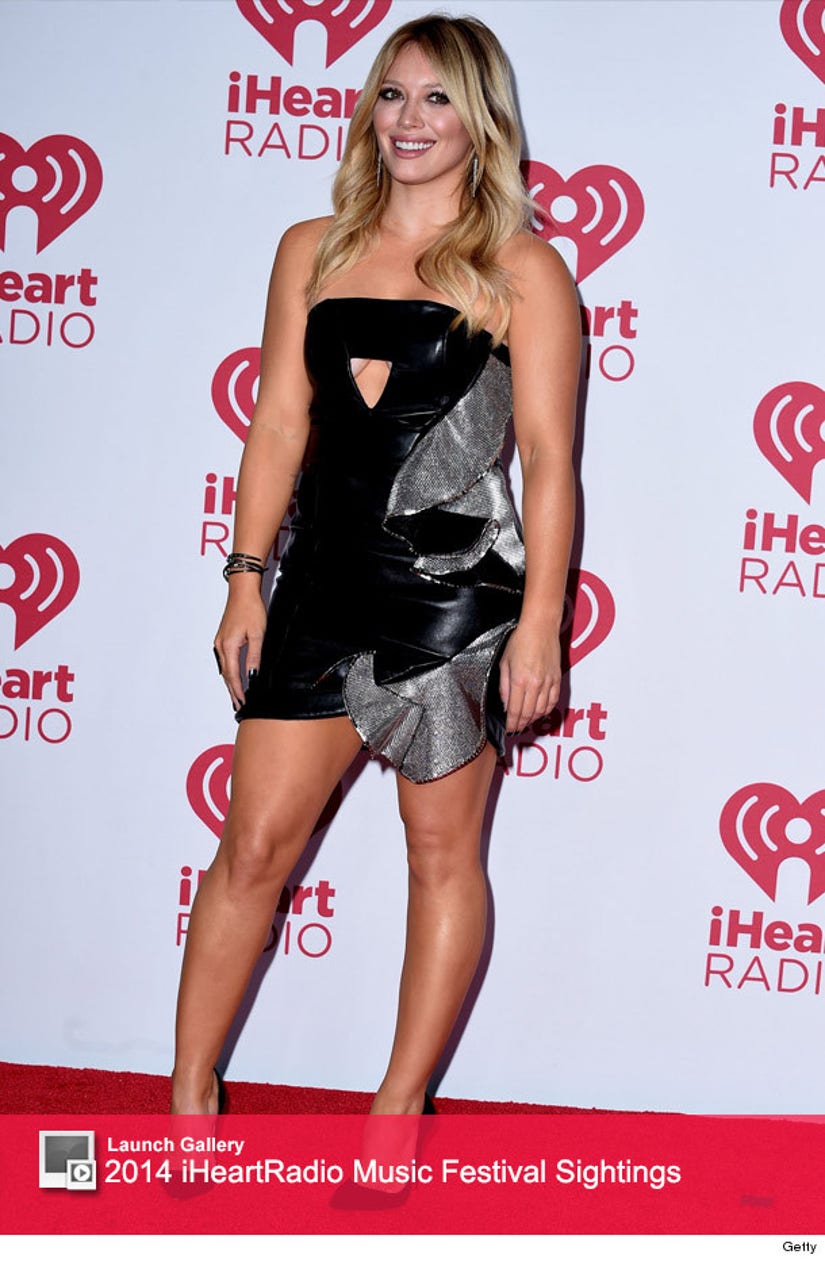 Hilary Duff showed off her sexy side in Sin City this weekend.

The "Chasing the Sun" singer showed some major cleavage in a strapless Anthony Vaccarello dress at the iHeartRadio Music Festival at the MGM Grand Garden Arena -- stepping out in an interesting look with metallic ruffles and a revealing keyhole cutout.

She paired the ensemble with Christian Louboutin pumps and wavy tresses.

While the blonde beauty is currently focusing on her music career, she still has fond memories of her Disney Channel past.

The actress recently revealed that she would be interested in a "Lizzie McGuire" reunion. "I love it! I would be totally open to it," she told Huffington Post. "My schedule is a little busy right now. But um…why not?" 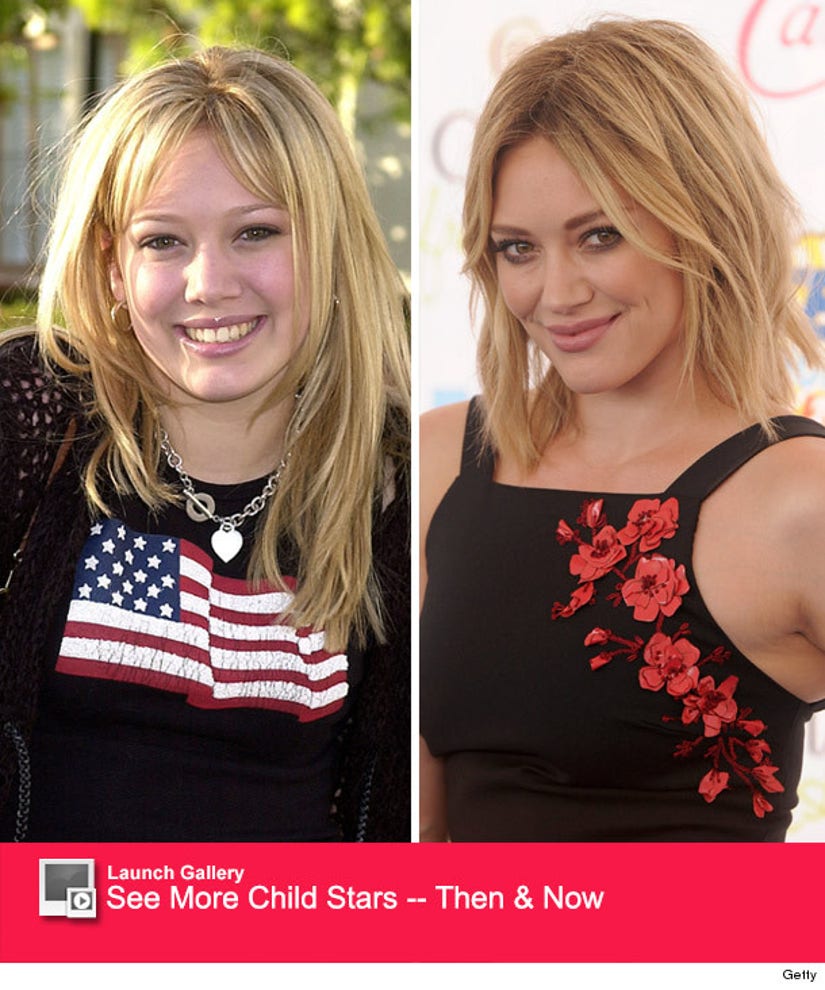 "I mean, so many people loved [Lizzie]. I loved her. Honestly, working on that show, I got so strong with my physical comedy and all the things that they would throw at me. I got covered in goo every week, and I got, like, smashed in the face with a locker every single week," she added. "I mean it was a really, really fun show. And obviously people really loved her. Maybe a Lizzie: Where Are You Now? like 10 years later."

Duff is currently shooting a new TV show called "Younger" and is set to release her album this fall.

"I started recording last September," the pop star told toofab's Rachel Hoffman. "After taking a seven-year break, it took me a while to find the direction of my record," she explained. "Once I got into the studio, it was like muscle memory. It felt good to sing and get back in front of the mic."

We can't wait to see what's next for Hilary!

Would you want to see a "Lizzie McGuire" reunion? Sound off below.