It's been 20 years since "Friends" premiered, but Courteney Cox still gets jealous about costar Jennifer Aniston's iconic 'do, "The Rachel."

During an appearance on "Jimmy Kimmel Live!" on Monday, the actress admitted she was pretty frustrated that her own hair was never as big a deal. When Kimmel asked if she ever wondered why fans didn't want to copy Monica's haircut from the show, Cox says she actually thought about it a lot.

"You know what? It kind of bums me out, why didn't they? We had the same hairdresser," she said, referring to the duo's famous hairdresser Chris McMillan. "I don't understand. I got nothing. I kept changing mine, like, 'If you don't like it I'll just keep doing it,' and they never stuck!" 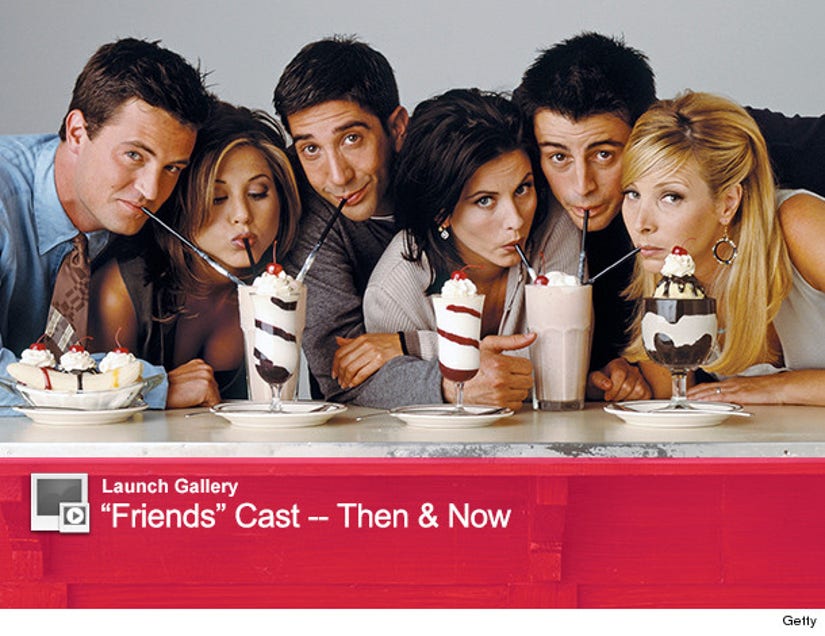 The brunette beauty also revealed that she hosted viewing parties during the first season so that the cast could watch the episodes together.

"The whole cast watched, we did it every single Thursday for the first year,” she said. “Mostly at mine, I provided some good snacks."

The "Cougar Town" star later opened up about fiance Johnny McDaid's wedding proposal -- and revealed how her daughter Coco helped him pop the question. 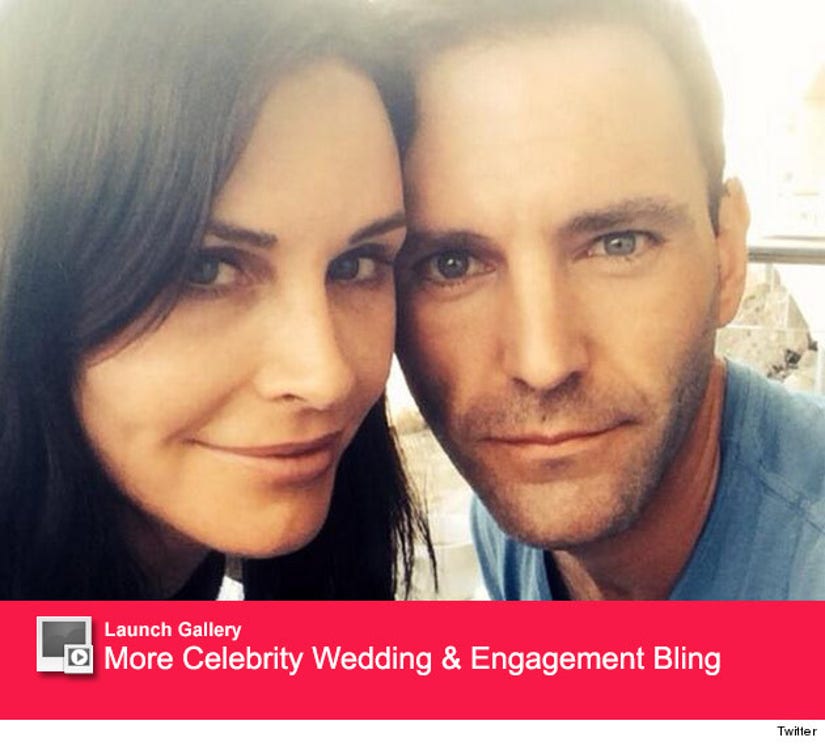 "Johnny first asked Coco. He said, 'I'd like to marry your mom,' and gave her a little diamond ring. She said, 'Great, I'm going to camp tomorrow. Let's do it right now.' So, they decided they wanted to do it that night because we were leaving for Turks and Caicos and she was going to camp," the actress explained.

"We went to Jen's house for dinner because it was Coco's birthday and she was godmom," she continued. "They made a plan to count down from three and when they got to one, he was gonna get down on his knee and say, 'Will you marry me?' and she was gonna say, 'Will you marry him?' They planned it out. They found the perfect tree that branches that led to one trunk. It was just beautiful."

Watch the clip below to hear more about their special engagement, and click "Launch Gallery" above to see the rest of the "Friends" cast, then and now.

Check out the photos above to see Courteney's engagement ring!