Jesse Tyler Ferguson has all the right moves!

The "Modern Family" star makes an appearance on "The Ellen DeGeneres Show" Tuesday, where he shows off his impressive skills after revealing his dancing dreams.

"I don't know how the two correlate," he added. "I'm never dancing on So You Think You Can Dance. [My mom] really thinks I'm qualified to be on Dancing With the Stars."

Ellen decided to put Jesse to the test to see if he would actually be qualified to be on the show. "I'm going to let you audition," she explained. "I'll call out styles of dance and put music on, and you dance to each style, showing that you can dance."

Watch the hilarious clip above as the actor shows off his Bollywood, salsa, modern and hip-hop moves!

Would you want to see Jesse on "DWTS?" Sound off below! 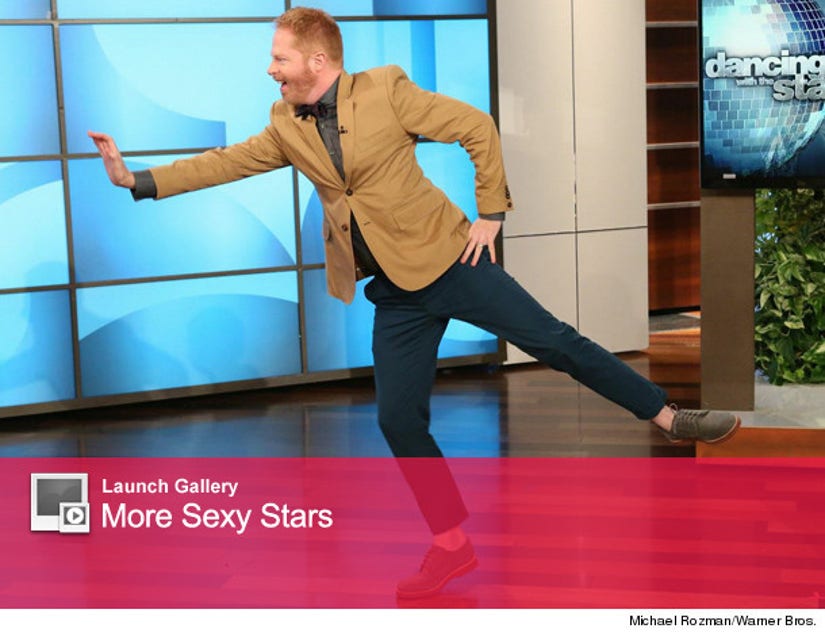