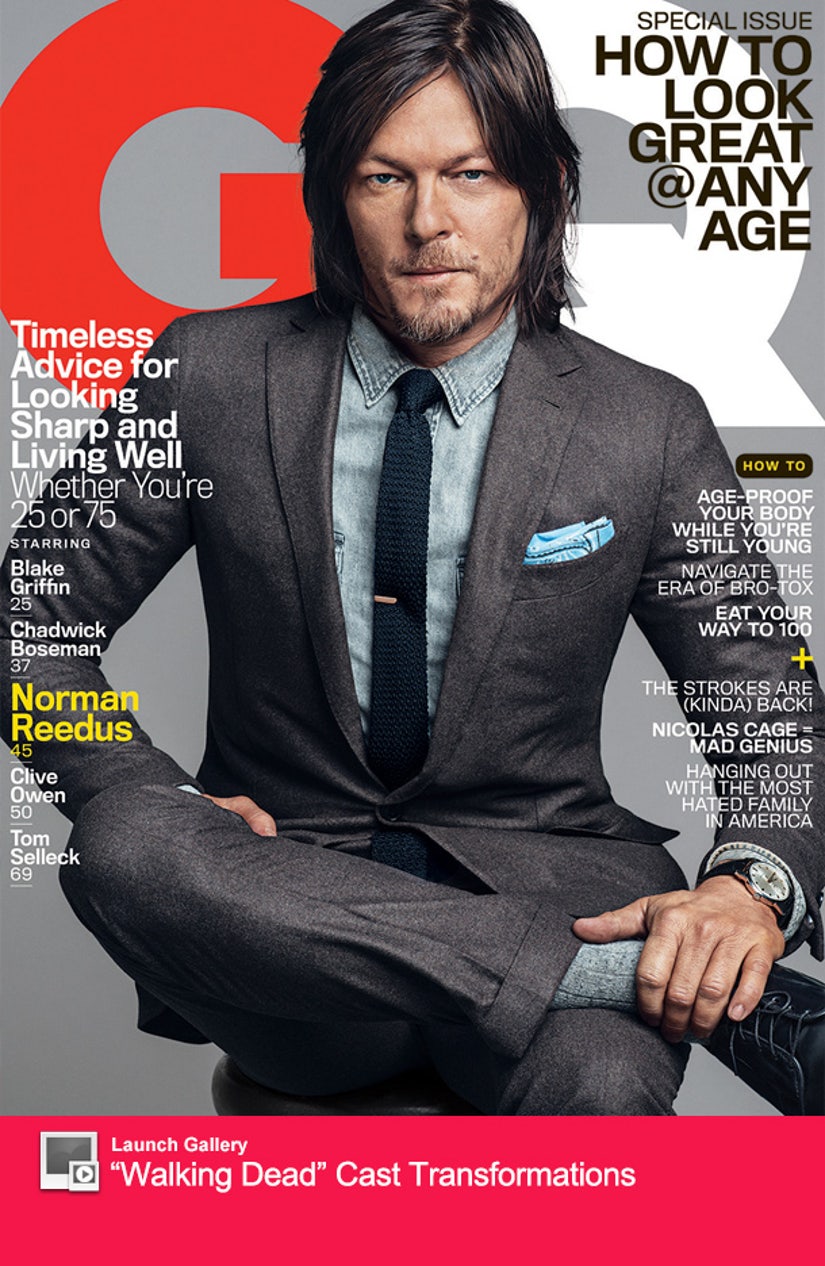 Norman Reedus came thisclose to being a romantic comedy star.

Yeah, we don't see it -- and neither did he, which is why he turned down a starring role in the Jennifer Love Hewitt flick "Heartbreakers."

The "Walking Dead" star has a history of taking on bizarre (and sometimes brutal) roles, so when the offer came down to play J-Love's love interest in the 2001 film, he was just as surprised as everyone else.

"There was a movie she did with Sigourney Weaver, and I think Jason Lee played the part. When that came around at the time, my agents at the time were, 'They like you for this part, and it's a Jennifer Love Hewitt movie.' And I'm like, 'Well, what do I do?' And they're, 'You're her boyfriend,' And I go, 'Well, do I rape her? Do I kill her? What do I do?' And they go, 'You're her sweet boyfriend.' And I was like, 'No! Absolutely not!' But yeah, I just assumed I had to rape and kill her."

"I think also that at that time just the idea of 'Okay, and rolling! Take five.… You're happy!' would be super hard for me to do," he adds, explaining why he said "No" to the project. 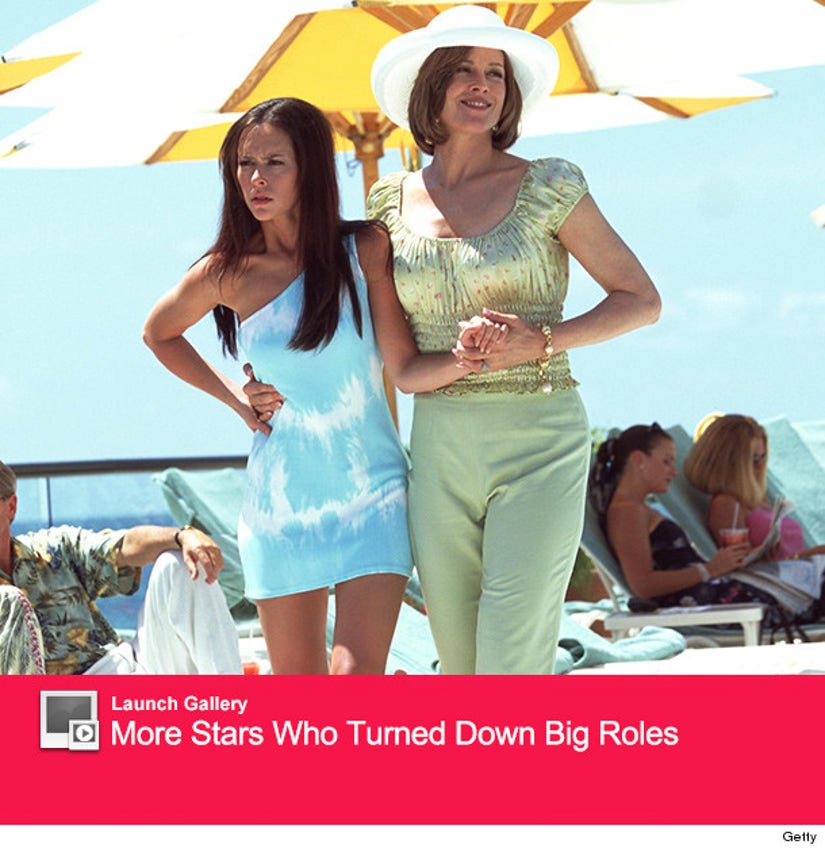 "Maybe there's a fear in that. Or a fear of being totally f**king bored. I don't know. You look at those movies, those comedians, and they're like buddy-buddies, and they're doing things like that. It looks difficult to me. It looks like that would be very hard to pull off," he continues.

These days Reedus has become one of the biggest draws to the zombie-packed AMC drama, a project he LOVES being a part of.

"I really matured a lot in my mind and became a happier person in this job, because I really like this job, and I like the people I work with, and I like the environment I work in," says Norm. "And you know, the cuts on my forehead, and the bruises, and the black eyes, it doesn't matter; it's awesome. I think that mentality has matured me a lot in the past couple years, you know? I care more about what I'm doing, too."

We'll see Reedus back in action when Season 5 kicks off October 12. Check out the gallery above to see the cast members' amazing transformations -- and find out how Norman and his costars all clean up off-set.