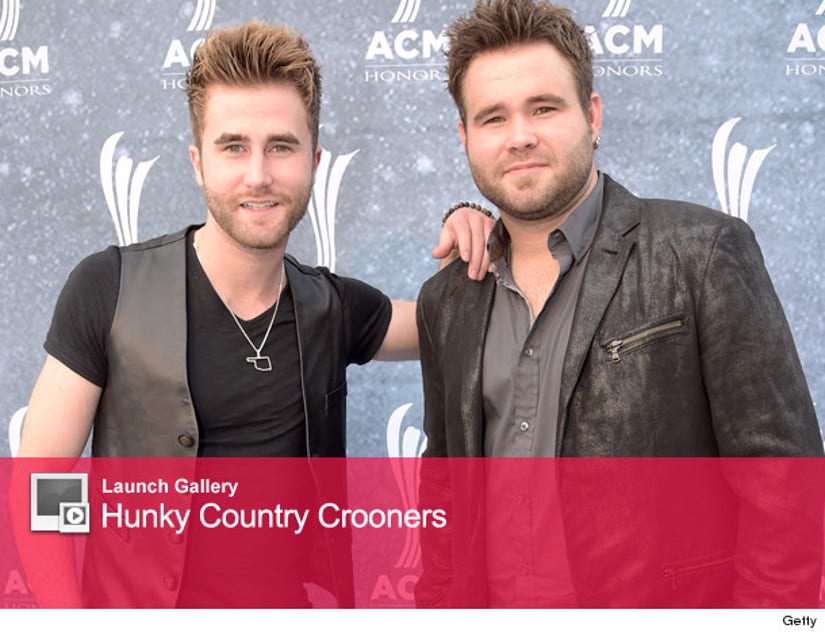 With Blake Shelton as their mentor, The Swon Brothers were the first duo to make it to the finals on "The Voice" last season -- and ended up in a still-respectable third place.

toofab's Rachel Hoffman caught up with the country-singing siblings to get the scoop on what it was like to be on Team Blake and to get their take on first-time judges, Gwen Stefani and Pharrell Williams. Plus, get a first listen at their new song!

So, what do the boys think of "The Voice's" newest chair turners?

"Gwen and Pharrell are perfect for the red chairs. Gwen is a sweet sassy musical genius who is used to being around all the guys because she is the only woman in a touring band," the Swons said. "And Pharrell brings such a cool new level of coaching to the show with an established producer's vision for the contestants." 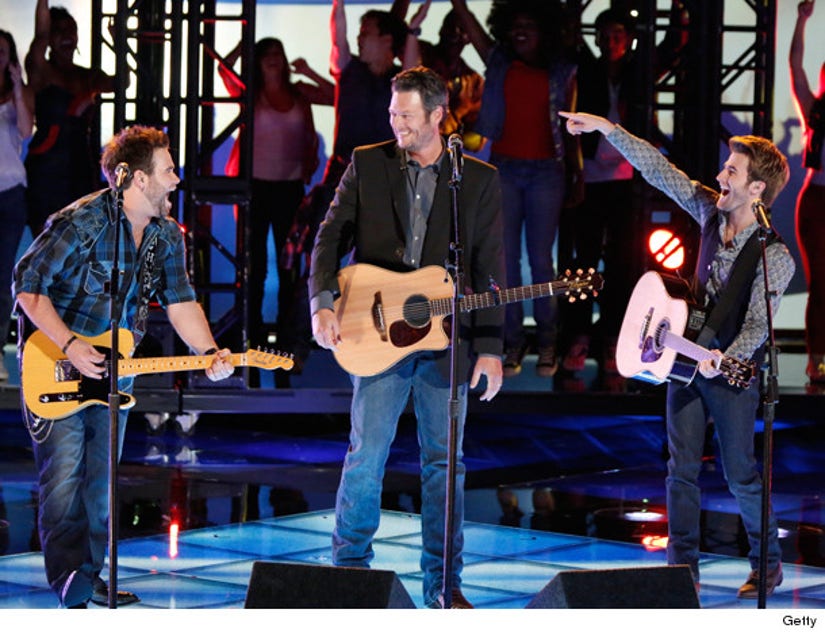 While the new contestants are certainly lucky to be coached by Gwen or Pharrell, these country hunks wouldn't want to stray from Shelton.

"Blake is, and always will be, the best coach on 'The Voice' hands down...no separating us Okies," they admitted.

The "Boys 'Round Here" singer may seem like a straight-shooter in rehearsals, but he actually used some unconventional techniques to guide his artists. "During band rehearsals, his coaching method was for us to use a Shake Weight while singing!" the Swons recalled.

Blake's tricks clearly paid off as the Swon Brothers recently signed a record deal with Arista Nashville, and they're currently completing their debut album.

Check out the clip below to hear our exclusive first listen of their new track, "Pray For You,"
﻿and pre-order their album NOW on iTunes and Amazon. (If you purchase the album now, you can download "Pray For You" instantly!)

This is just the beginning for these country crooners!