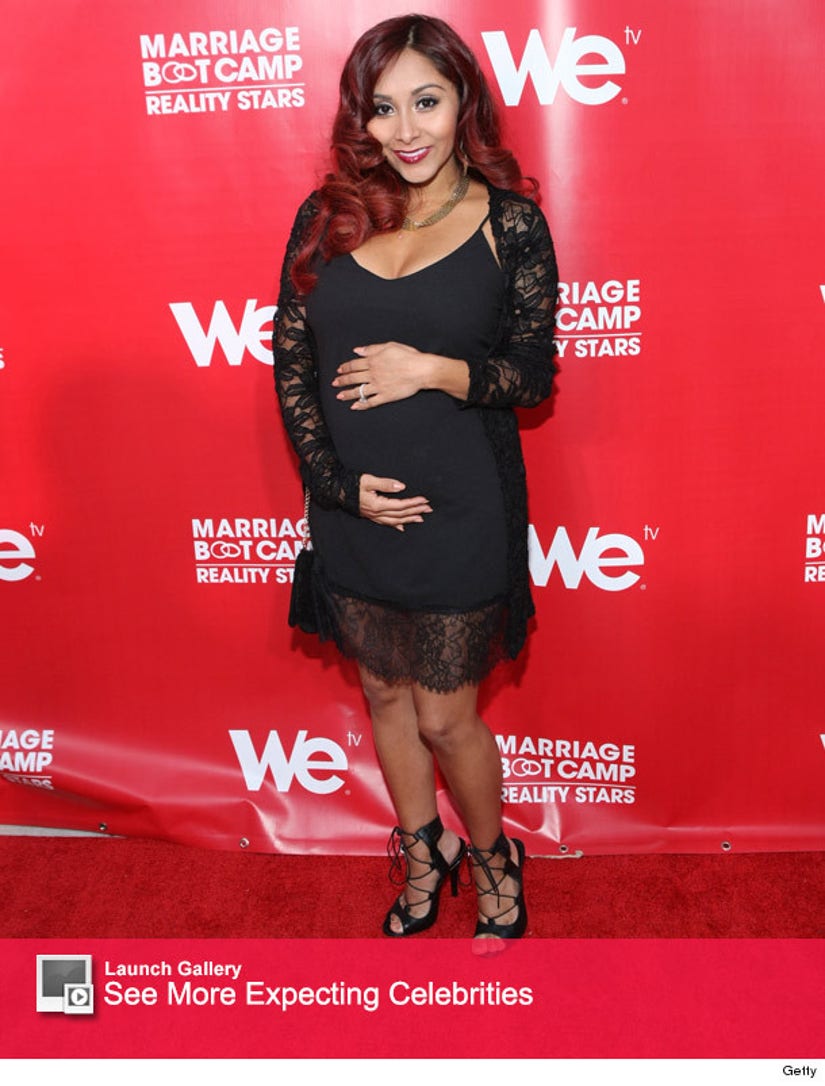 Snooki has had it with being pregnant!

The pint-sized reality star, who's expecting her second child with fiance Jionni LaValle, took to her blog on Thursday to express her frustration.

"Guess what, I'm still freaking pregnant. Omg! I can't deal with this anymore," she wrote. "I feel like I'm going to be pregnant forever. This time when I was pregnant with [my 13-month-old son] Lorenzo, I had already given birth so I'm already a step behind. I gave birth to Lorenzo two weeks and two days early! I feel like I am I going to be overdue."

As her due date approaches, she's getting antsy.

"I'm at that point where I can't move, I can't sleep, I'm waking up 20 times throughout the night, rolling out of bed, waddling to the bathroom and praying that my mucus plug falls out and my water breaks and I'm just ready to go at this point," she continued. "I don't care. I just wanna go. I'm literally doing everything I can." 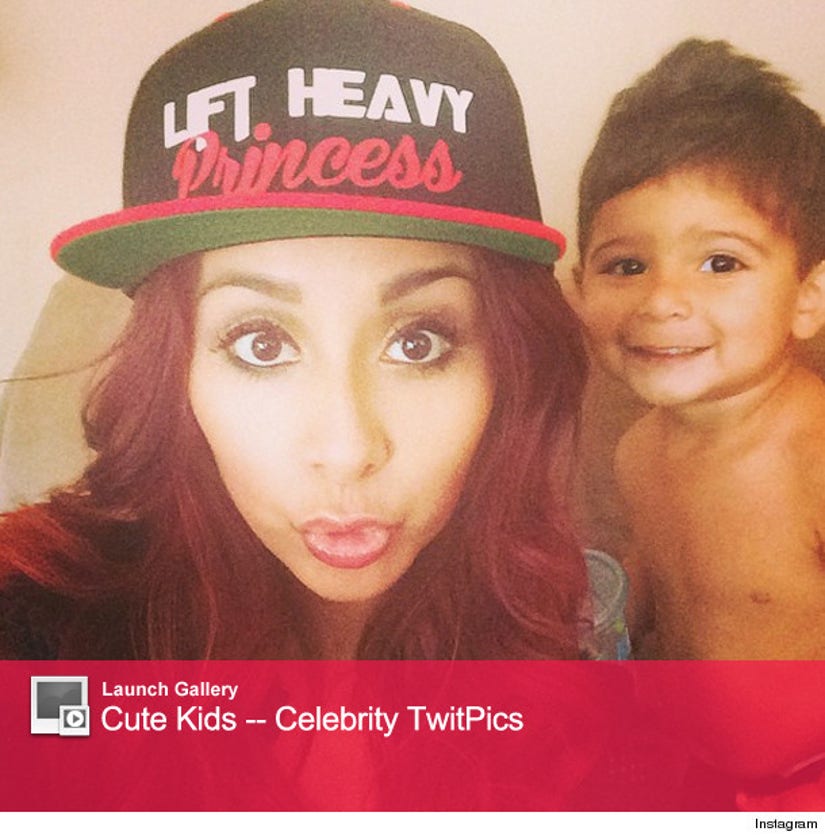 The "Jersey Shore" alum also got very detailed about how she's trying to induce labor -- including "galloping like a horse," "eating spicy food" and having some one-on-one time with her fiance.

"Now that's a lot for me because I hate spicy food. If I have a mild salsa, it hurts me. I don't like spicy, I can't do it," she explained. "I ate a jalapeno pepper from my mother-in-law's garden and I threw-up and gagged and I was still pregnant and had the worst poops ever and it just made me more stressed."

Having sex with her man hasn't done the trick either!

"I tried doing the hibbity gibbity with Jionni and that kind of worked a little but I feel like it helped it a little bit so we're going to have to do that again," she said.

Gotta love her honesty -- but is this too much information!? Sound off below!