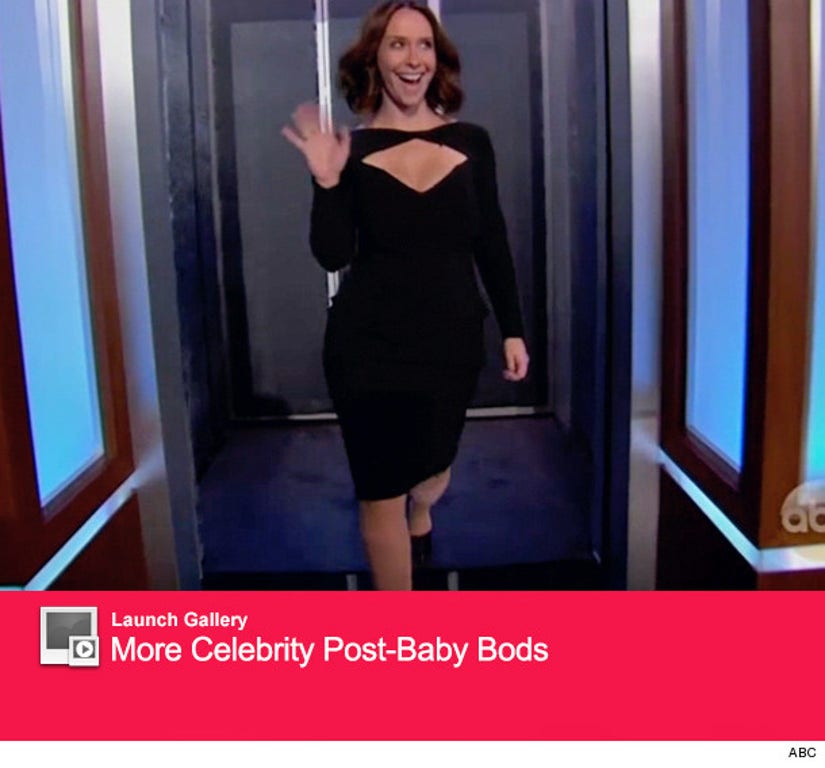 Jennifer Love Hewitt has an interesting way of reaching out!

The "Party of Five" actress stopped by "Jimmy Kimmel Live" on Monday, where she shared one random story about Matt Damon.

Check out the video below to find out why she sent the "Good Will Hunting" star a bed.

"I must have been like 19 or 20-years-old and I was reading an article, you know Matt Damon and Ben Affleck had just blown up big time and I obviously knew who he was, and I was reading the article and he said this really sad thing in the article about how all of his dreams were coming true in the business and he was working really hard but he didn't ever really feel like those days he had a bed of his own," she explained to Kimmel.

"I remember being really busy also and thinking 'that's so sad to feel like you've had all of your dreams come true but not to have like a solid foundation,'" she continued.

The 35-year-old thought sending an Aero-bed would help his "situation," so she shipped the mattress to Damon while he was in Paris.

"But I never got a thank you," she revealed. Of course, Jimmy had to throw a dig Damon's way (the comedian's constantly using the actor as the butt of his jokes).

"You know why you didn't get a thank you? He's creep! I mean he's got no class, what kind of person doesn't thank another person for sending them a bed," he joked.

While on the show, JLH also opened up about motherhood. her new husband and her pregnancy curves ... all while showing off some crazy cleavage.

Motherhood agrees with her!

The actress stepped out earlier this summer, where she gave fans and photogs a better look at her curves while attending the 2014 TCAs to promote her new gig on "Criminal Minds."