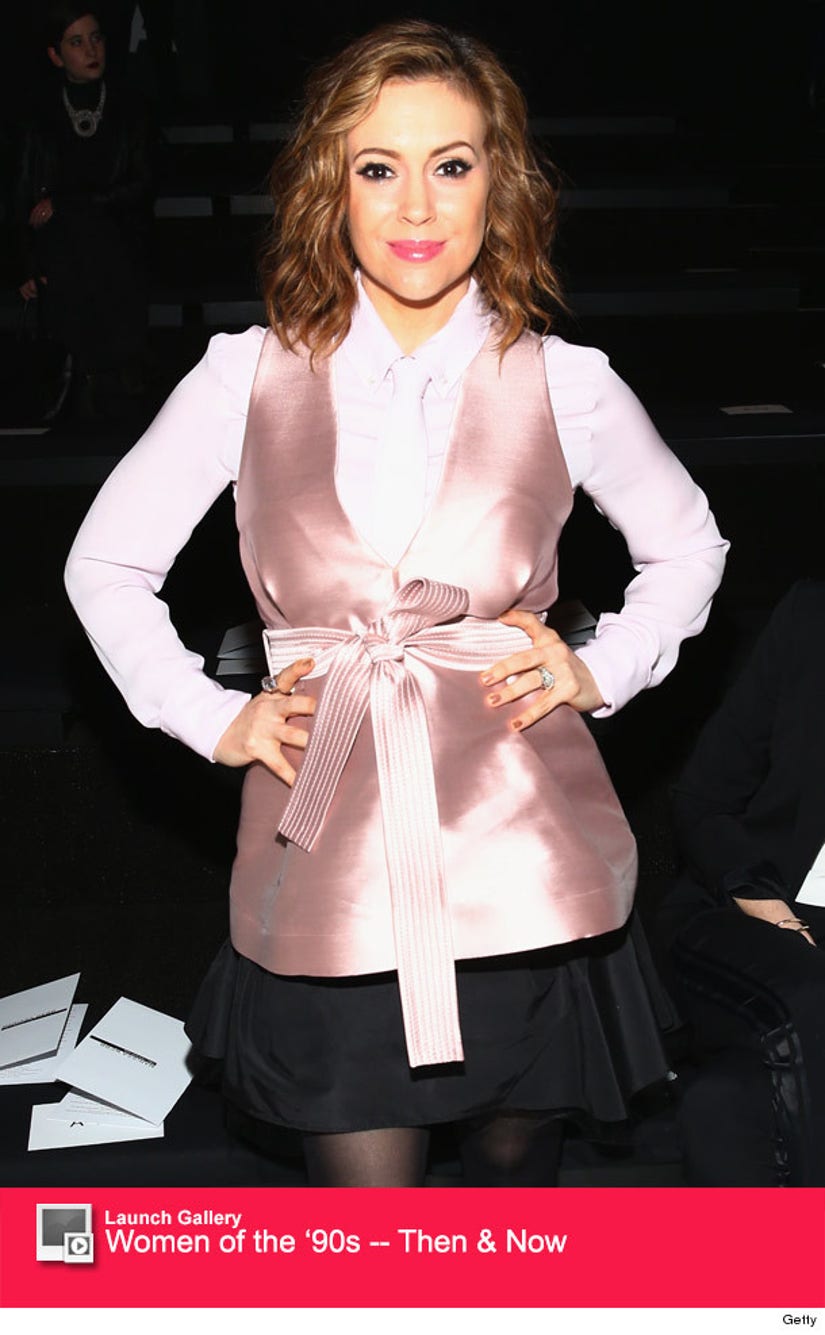 Alyssa Milano is no longer a "mistress."

The actress announced on Tuesday that she will no longer be a part of the ABC series, "Mistresses," which was just renewed for a third season.

"After two wonderful seasons in Los Angeles, the studio has decided to shoot season three of Mistresses in Vancouver, Canada for financial reasons," she wrote on her personal website. "It's with a heavy heart that I have decided that I can't relocate. I have two babies under 4. Being a mother and wife comes first and I just cannot uproot my children and separate the family by moving away. I will miss this job desperately and wish everyone the absolute best."

ABC has not commented on Milano's decision to leave the show or what the fate of the series will be without her.

We're sad to see Alyssa go but can't wait to see who her replacement will be! Who do you think would make a good "mistress?" Sound off below!