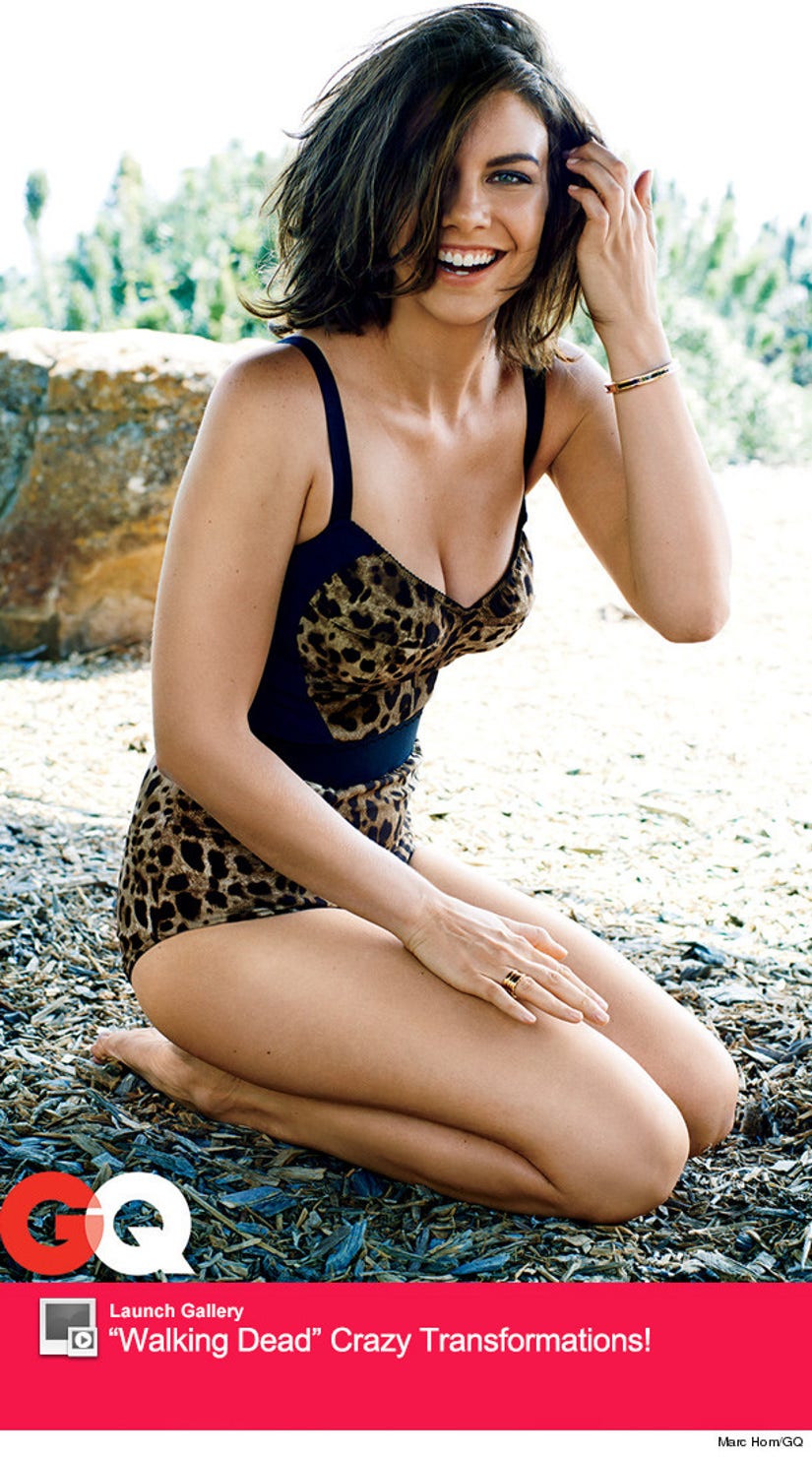 Maggie got a makeover!

"The Walking Dead" star Lauren Cohan shows us what's underneath all the dirt, grime, sweat-covered clothes and messy hair she usually sports for the hit AMC series in a hot new photo shoot for GQ.

In another photo, she smolders in a black Cushnie et Ochs dress with a cleavage cutout and slit up the waist. 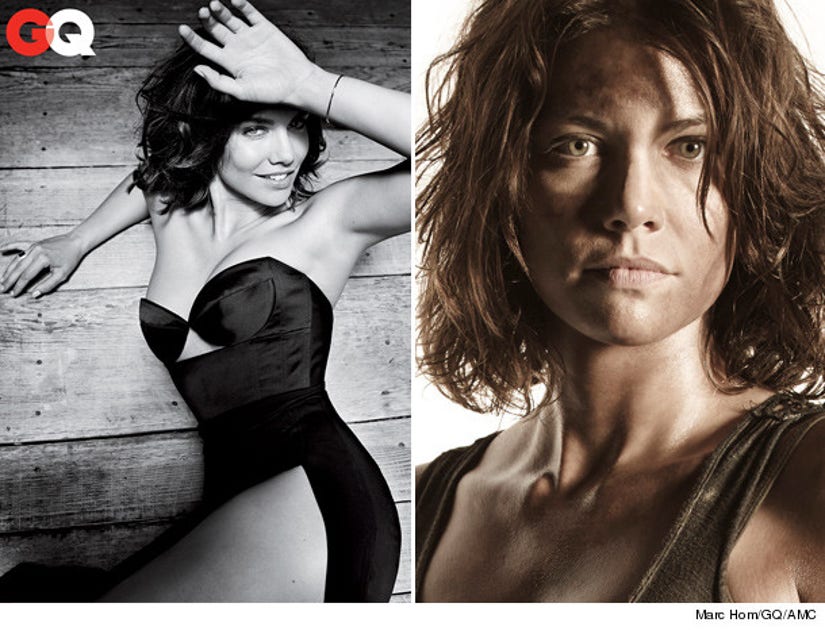 While she's clearly stunning either way, we love seeing the stars of "The Walking Dead" out of their zombie apocalypse outerwear!

"I'd always fantasized about playing a southern role," Cohan tells the mag. "I definitely had this idea she'd be soooo southern. I had to dial that in slightly."

The new season of "TWD" premieres October 12 on AMC.

Check out the video below to see what Lauren's costar, Josh McDermitt, told us about what to expect this year -- and what it's like donning his character's now infamous mullet.