Jennifer Garner has a theory about why she wasn't invited to George Clooney's wedding ... and it involves lice!

The "Men, Women and Children" star stopped by "The Tonight Show" on Wednesday, where she revealed that she didn't make the best first impression when she met the actor.

It all started when her kids brought home the lice, and the family had to put an oily medicine in their hair to get rid of them.

After one kid got lice, "We all got lice. It's making me itchy just to talk about it," Garner told Jimmy Fallon. "This was years ago. It's not right now. I'm totally fine right now."

Meanwhile, she attended a party with her husband, Ben Affleck, where she ran into Clooney for the first time. 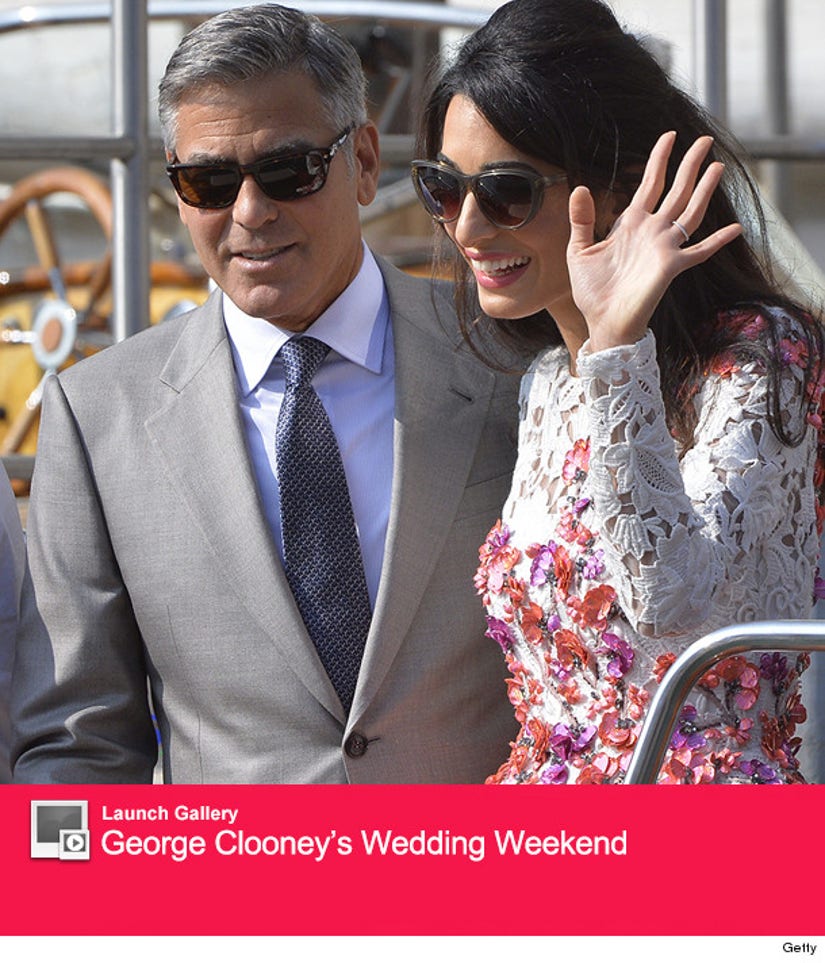 "We show up and the first person I see is George Clooney, and I'd never met George Clooney. I was kind of like, 'Ah, he's so handsome! Like, oh, my God!'" she recalled. "So, I see him and I walk up to him and I'm chatting with him, just trying to act like it's cool...and I can see that he smells me, you know? But he's trying to be polite."

"So, anyway, people keep asking why we weren't at George's wedding and we were both 'working' but I think he didn't want Licey there," Jen joked. "He's like, 'No, we don't need the Afflecks. We're OK!'"

That's quite a first impression!

After the interview, Garner and Fallon partnered up for a game of catchphrase against comedian John Mulaney and The Roots' Questlove.

The mother-of-three acted out the Cookie Monster and even guessed Fallon's impressive Matthew McConaughey impersonation.

Check out the video below to see who won!