Jenna Von Oy starred as Mayim Bialik's fast-talking on-screen BFF Six on "Blossom" back in the day -- but are they still close now?

"Mayim and I have kept in touch for a while. Actually, motherhood really sort of resurrected our friendship," Von Oy says on an upcoming episode of "Oprah: Where Are They Now?"

Now 37 and expecting her second child next month, Jenna says she even asks Mayim for parenting advice all the time ... despite her former costar's sometimes controversial stance on things like breastfeeding. 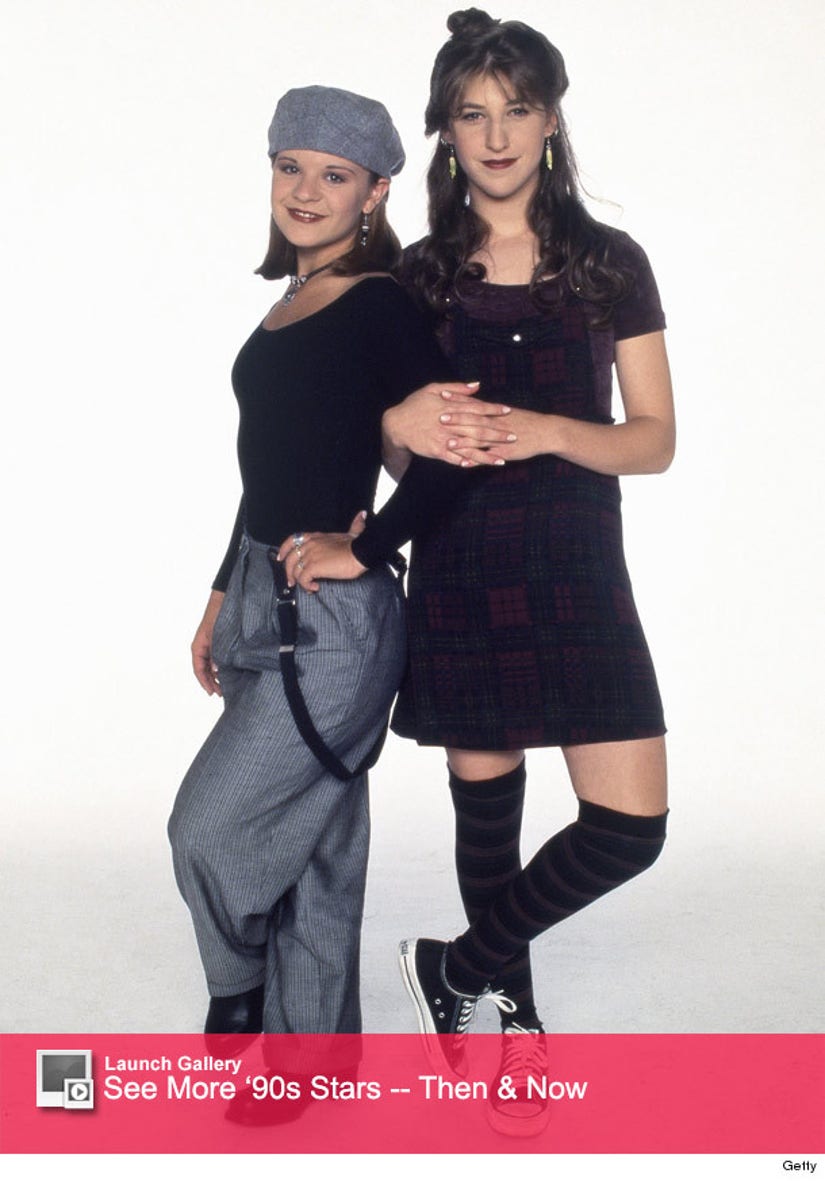 "She's really been my go-to guru about all things breastfeeding," she explains.

Back in 2012, Bialik made headlines for breastfeeding her then-3-year-old son on the New York City subway. She has also been criticized for advocating attachment parenting methods, including co-sleeping.

But to Jenna, Bialik's never been pushy about her beliefs.

"You may not agree with some of her parenting methods, but she's never tried to force them on anybody else," Von Oy says. "That's just what she's comfortable in."

Check out the video above to hear more from Jenna, and watch her full interview on "Oprah: Where Are They Now?" this Sunday, October 5, at 9 p.m. ET on OWN.