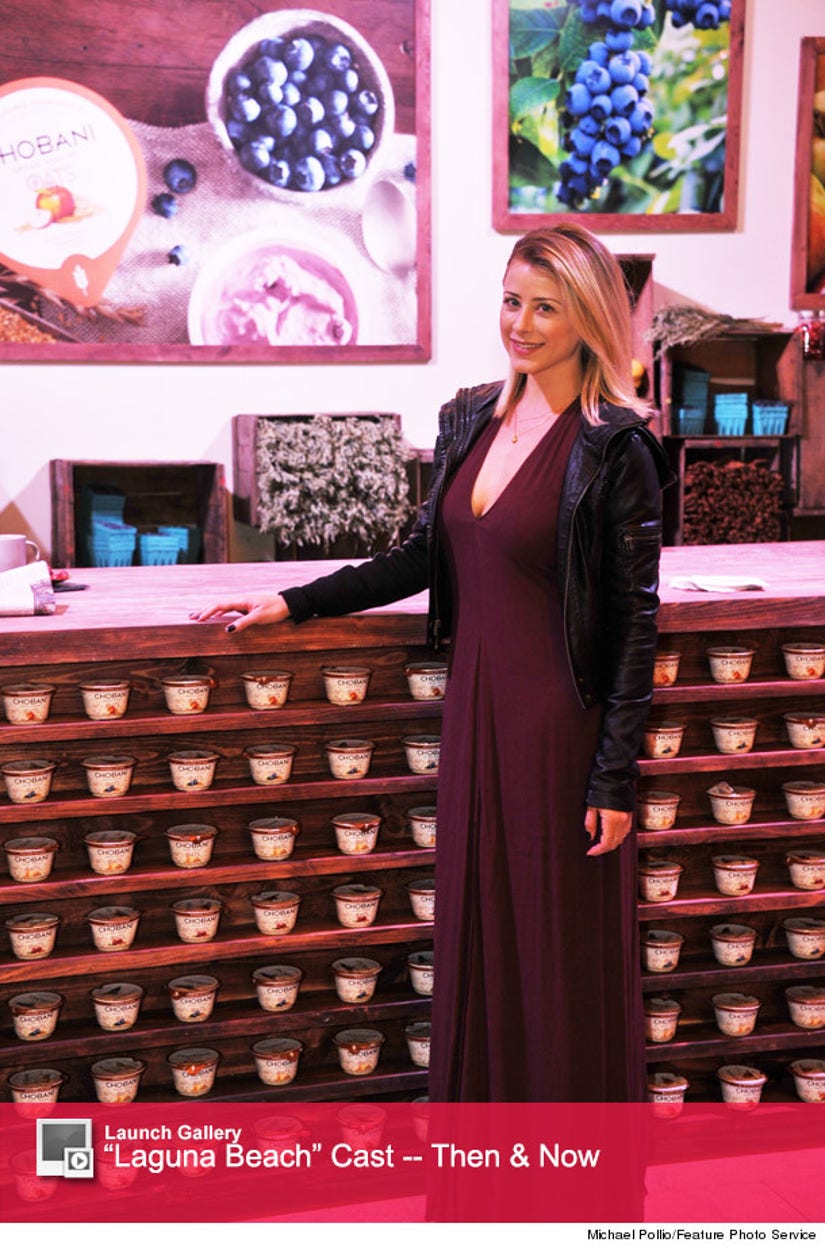 Lo Bosworth is giving us the inside scoop on her post-"Hills" life.

The former MTV star chatted with toofab's Brittany Kyles, where she opened up about her life since appearing on "Laguna Beach" and "The Hills," her BFF Lauren Conrad's gorgeous wedding and her healthy living secrets.

"Laguna Beach" just celebrated its 10 year anniversary and looking back to the day when it first premiered, Bosworth says that she had no idea that the show would be so life changing!

"Before the show premiered we really had no idea what kind of animal it was going to turn into. So at that point, I would have never been able to predict that this is what my life would be now and this is what my life would look like. I wanted to be a doctor [laughs] and obviously that didn't happen, I'm not good at math which I think is a prerequisite. But I knew [back then] that 10 years from now I would be happy and successful," she told us.

"Nobody had really seen TV like that before, so to be a part of something that has really changed the way we see and consume pop culture is really exciting. If it was reality TV it would have to be a total departure from that concept," she added.

While the 28-year-old said that she's thankful her reality TV past opened "many doors" for her, she did admit that there have been a few downsides too.

"I have always felt a bit of social stigma coming off of that show," she revealed. "It was really popular, but people also saw us as these dumb blonde girls who [only] shopped and went nightclubbing and that's not real, that's not real for anybody. So, for me, getting to know people -- especially when I date -- I feel like I always have to cross that initial hurdle of proving that I'm a real human and that I have feelings and that I'm smart and have perspectives and opinions. So that's definitely a challenge, but the benefits of participating in something like that definitely outweigh some of the downsides."

Even if some people think that the MTV starlets are "dumb blonde girls," Lo and her bestie Lauren have both fared pretty well for themselves since the reality series, and the two are still extremely close. Bosworth was just a bridesmaid in Conrad's recent wedding with hubby William Tell.

So what was her favorite part of the celebrations?

"Well William sang Lauren a song, the one that goes 'You're too good to be true, I can't take my eyes off of you,' I can't quite think of the name right now, but he serenaded her with that song in front of everybody towards the end of the ceremony and it was so romantic. He really got the party started on the dance floor. It was definitely a very memorable moment," she explained.

Like Lauren, Lo has stepped into the lifestyle world and has her very own YouTube channel, the Lo Down, where she talks about fashion, food and beauty. Bosworth, who is a chef now too, tells us that her time in culinary school really opened her eyes.

"For me, going to culinary school really changed my perspective with the way that I feel about food, the way that I feel about nutrition and exercise and I really made some radical changes in the past year in all of those areas of my life. I have always exercised, but now I am truly passionate about it. I exercise 5-6 days a week pretty religiously and I try to eat really healthy," she said.

"So for me, a part of getting out the door in the morning is having a breakfast that is nutritionally sound. And that's important, because I'm a chef. I guess that really ties into the partnership I'm doing with Chobani. I'm a huge, huge fan of the brand and consumer of yogurt. I literally eat so much yogurt. So I was so excited to partner with them. Chobani Oats is one of my new favorite products because it combines all my favorite things -- its yogurt, whole grains and fruit all in one cup. It's my go-to breakfast; I literally eat it on the way to the gym," she revealed.

Well, whatever Lo's doing these days it's working -- she looks amazing! What do you think about Bosworth's candid comments? Sound off below and click "Launch Gallery" above to see the cast of "Laguna Beach" then and now!

Chobani is on a mission to #StopSadBreafast with their new Chobani Greek Yogurt Oats, share a photo of your sad breakfast with hashtag #StopSadBreakfest for your chance to win a free cup! 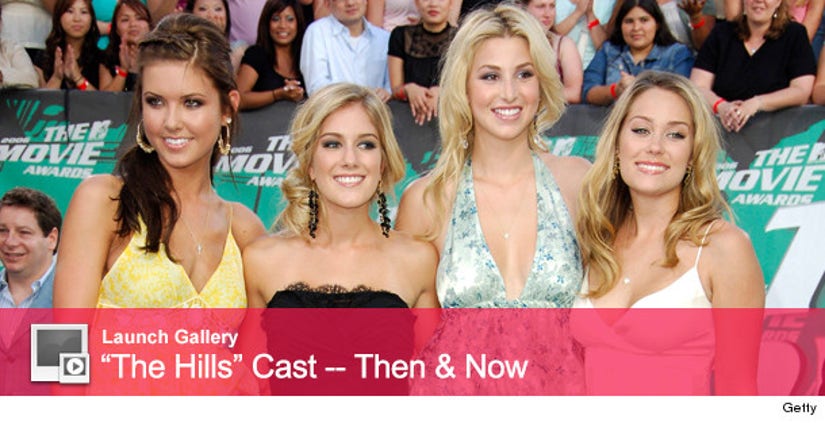