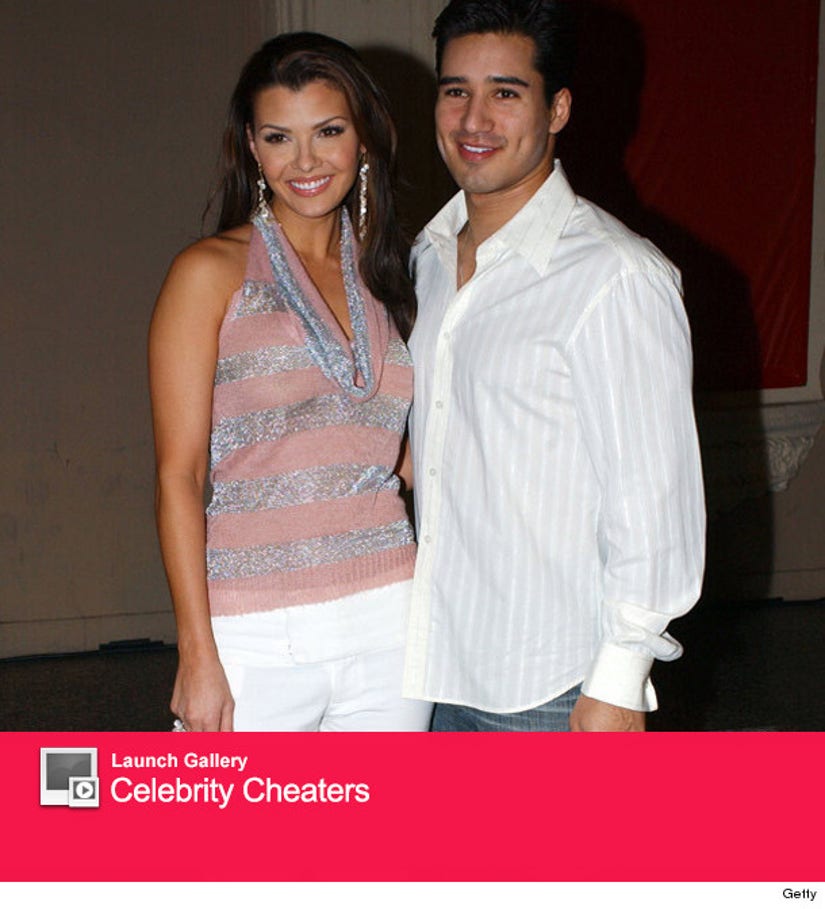 Mario Lopez is airing even more of his dirty laundry!

In his new memoir, "Just Between Us," the "Extra" ﻿host reveals details about what went wrong in his relationship with ex-wife Ali Landry.

The couple's infamously-short 2004 marriage lasted less than two weeks. And while the main cause of the split was his reported infidelity, the actor now says there was more to the story.

"I thought this was the girl," he writes in an excerpt from his book on Yahoo!

"Except a short time later I felt that she seemed to be changing. Like many girls who move here from small towns, Hollywood appeared to be taking its toll on her," he added. "The changes were subtle, but her interests sounded more materialistic and she seemed more preoccupied with image rather than substance, things I didn't care about. Our conversations became less based on common interests and more about her pressuring me to be a certain way, dress a certain way, act a certain way." 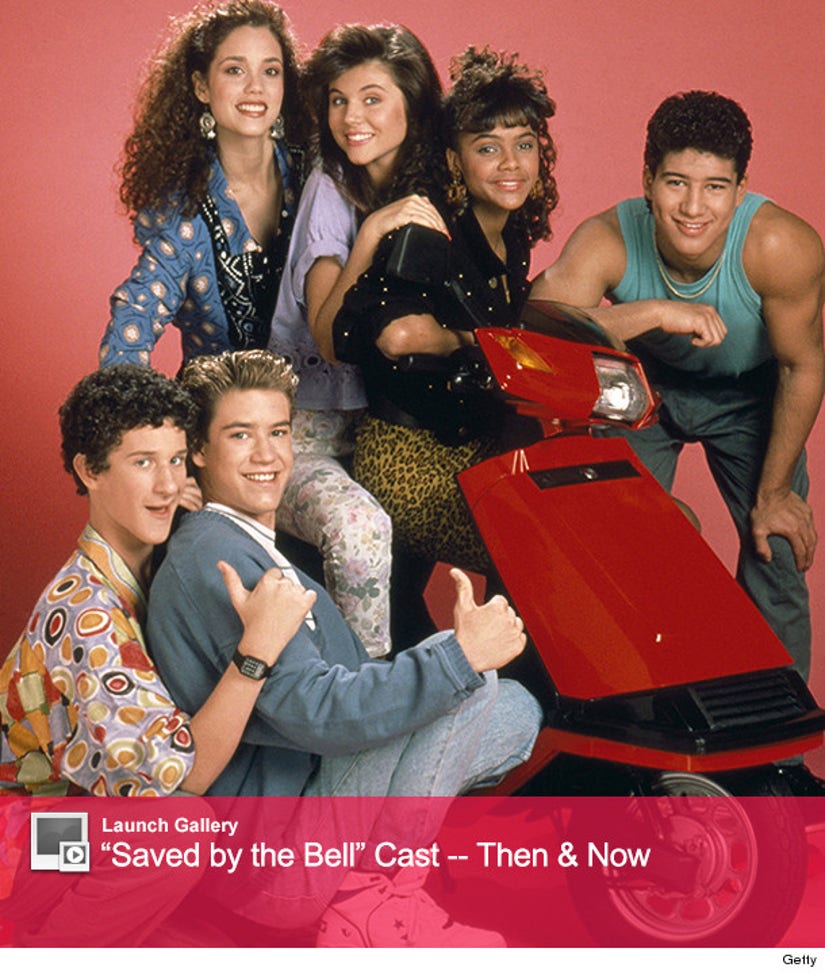 While he was already having second thoughts about the nuptials, things really got rough after the actor's bachelor party.

"It was a five-day nonstop party," Lopez reveals. "Suffice it to say, my good time was a little too good, because I got inebriated and a little too friendly with a young lady on spring break at one of the stops in some university party town. What was I thinking?"

He then came face-to-face with "the truth" -- as Lopez says that's when he knew he "wasn't in love" with the brunette beauty. The actor still went forward with the wedding but was confronted by Landry just two weeks later.

"She brought me into the bedroom and showed me pictures her sister had found. One of our unplanned stops on our bachelor party tour had been at a Louisiana State University spring break party. Ali's sister had a lot of friends at LSU and one of her sister's friends snapped a picture of me in South Padre Island, Texas. I was caught in a white lie," he explains.

"Understandably, she was humiliated," he continues. "She sounded more worried about how it would make her look than about our relationship and working things out. She asked me to leave, so I did."

Lopez's book is full of personal stories from his past, including one about a one-night stand with a popular pop star.

Check out the clip below to hear Mario tell Ellen DeGeneres about this memorable tryst in Las Vegas -- who do you think he's talking about?!

Do you think Mario is revealing too much? Sound off below.