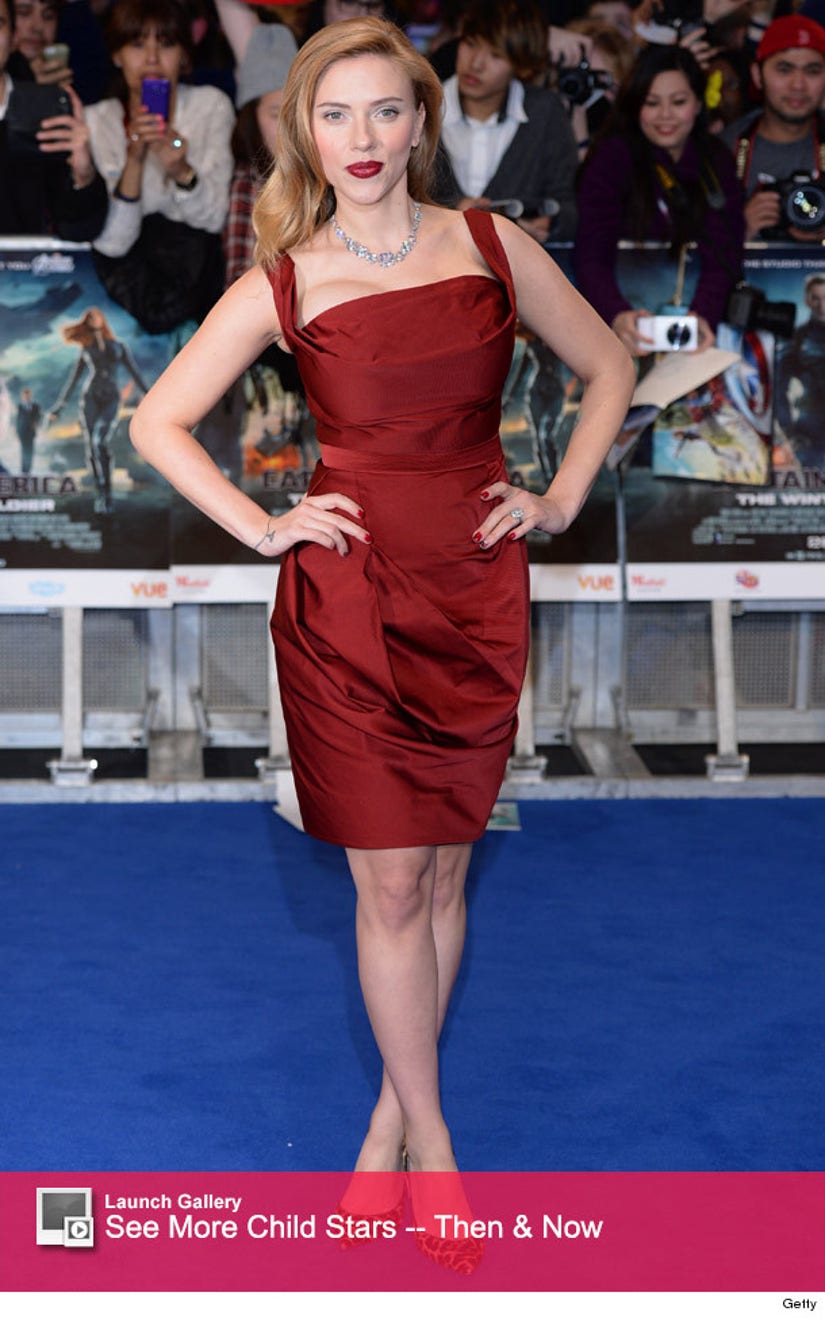 The new mom will star in the new TV series "Custom of the Country," according to Deadline.

The blonde beauty is the executive producer of Sony Picture's latest TV miniseries, which is based on Edith Wharton's 1913 novel of the same title. "Atonement's" Christopher Hamton will be adapting the screenplay from the book.

The period drama will follow Udine Spragg (Scarlett) and her merciless journey to rise to the top of New York's high society.

The series will run for eight episodes and is being marketed for a cable or premium cable release. This will be ScarJo's first major TV role.

The "Avengers" actress isn't the only big screen star to make the move to the small screen -- celebs like Matthew Mcconaughey, Halle Berry, Billy Bob Thornton, Jessica Lange and Kevin Spacey are a few of the other movie stars who have made the transition.

Are you excited to see the 29-year-old on TV? Sound off below and click "Launch Gallery" above to see even more child stars then and now!