Kendra Wilkinson's friends may to be blame for leaking stories about husband Hank Baskett's alleged affair with a transsexual model.

In an exclusive clip for Friday's episode of "Kendra On Top," the reality star meets with her team to go over a strategy to handle the very public rumors.

"I'm going to tell the people I trust about what happened, so I can get the comfort I need," the mother-of-two explains. "I don't know what to do, where to go, who to talk to or who to trust."

Kendra admits to the group that one of her so-called friends leaked the story that she flushed her wedding ring down the toilet.

"People who I think are my friends are ratting me out. Like 'Oh, Kendra flushed her ring down the toilet,'" she says angrily. "Who the f**k knows about that? Who the f**k is saying that sh*t? It's someone around me. I can't trust anybody."

Check out the dramatic video above to hear more about these "sources!" 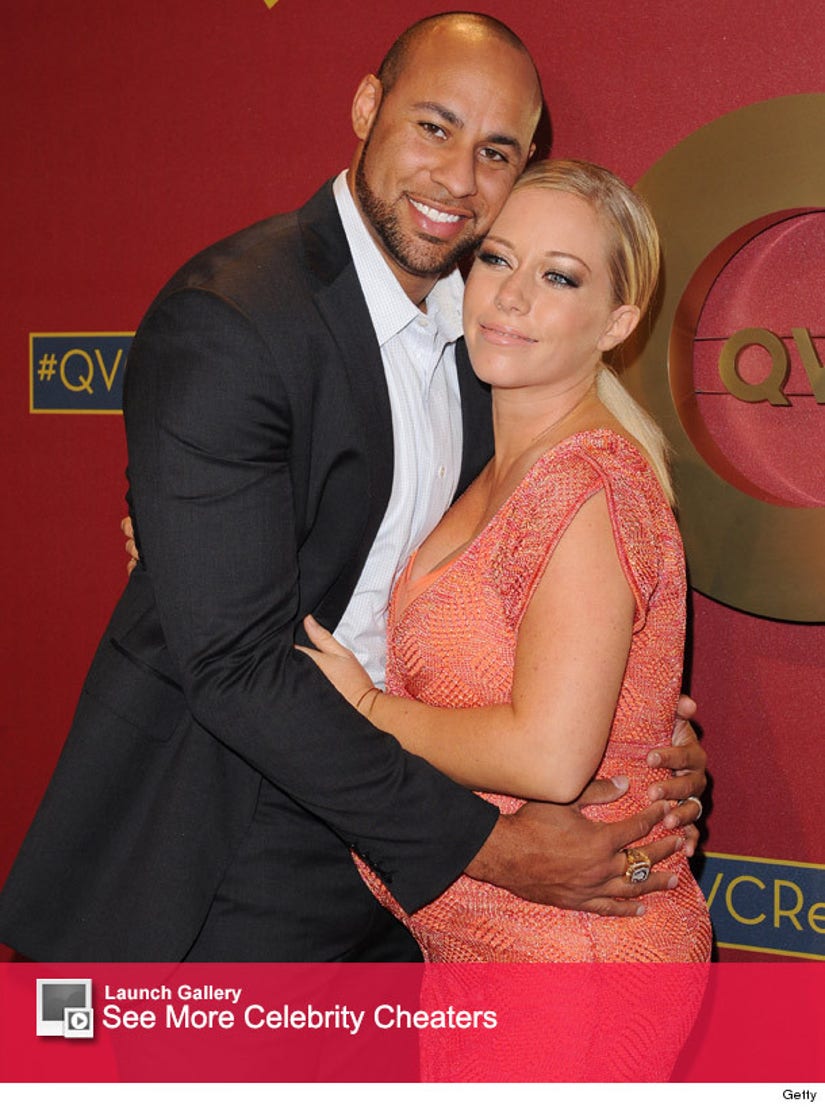 The former "Girls Next Door" star and the NFL player are still working on their relationship, but she recently said she'd be at a loss if they actually divorced.

"I do believe Hank and I will survive this," she told "EXTRA." "I will give him the benefit of the doubt. He's just too amazing. I'd be stupid ... I'd be so dumb to divorce him right now and see him with another girl. I mean come on, he treats me like a queen."

Check out WeTV"s "Kendra on Top," which moves to 9pm ET/PT on Friday, October 10.