The "About A Boy" star stopped by "Good Day New York" to promote his new film, "Young Ones" with director Jake Paltrow.

Check out the video above to see what the actor had to say about the "American Hustle" star's revealing photos [talk starts around 5:30 minutes in].

"It's shocking that things like that happen in the world," Hoult said of the incident. "It's a shame."

Jennifer Lawrence Wants a Man Who'll Do WHAT In Front of Her?!?

Clearly, the "X-Men" actor didn't want to get into too much detail about the pictures but it does sound like he feels bad for the "Silver Linings Playbook" star.

Lawrence told Vanity Fair that the private photos were meant for her boyfriend of four years, while they were doing a long distance relationship. While Jennifer doesn't mention Hoult by name, it's clear that she's referencing her relationship with him.

"It is not a scandal. It is a sex crime," she adds. "It is a sexual violation. It's disgusting. The law needs to be changed, and we need to change. Just the fact that somebody can be sexually exploited and violated, and the first thought that crosses somebody's mind is to make a profit from it. It's so beyond me. I just can't imagine being that detached from humanity. I can't imagine being that thoughtless and careless and so empty inside. Anybody who looked at those pictures, you're perpetuating a sexual offense. You should cower with shame."

What do you think about Nick's comments? Sound off below and check out the gallery to see even more child stars then and now! 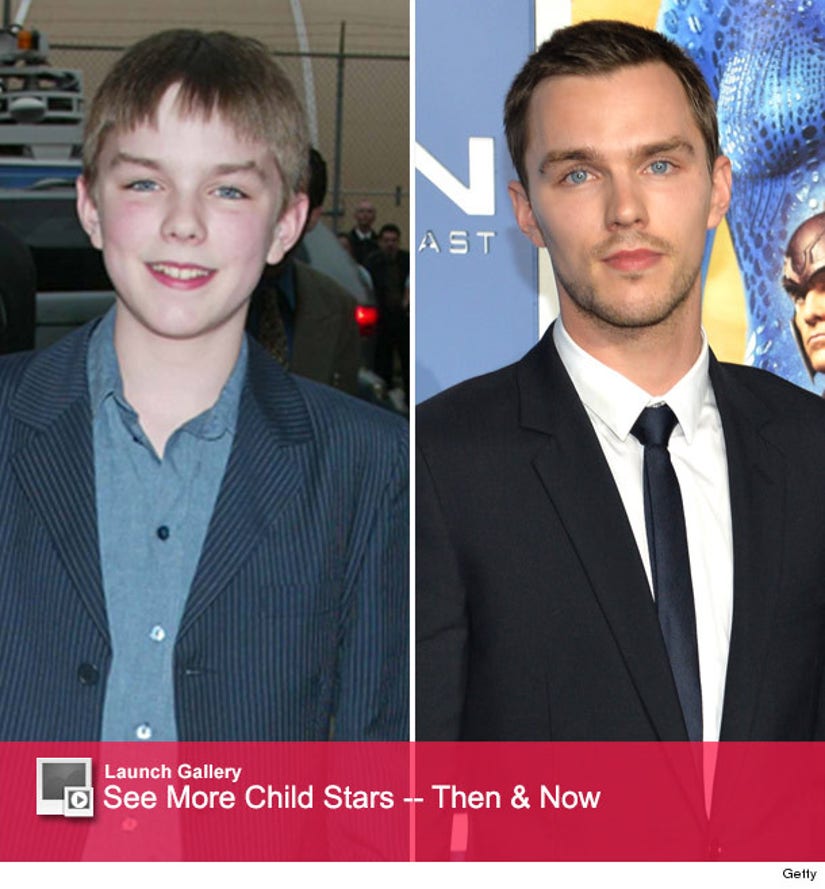