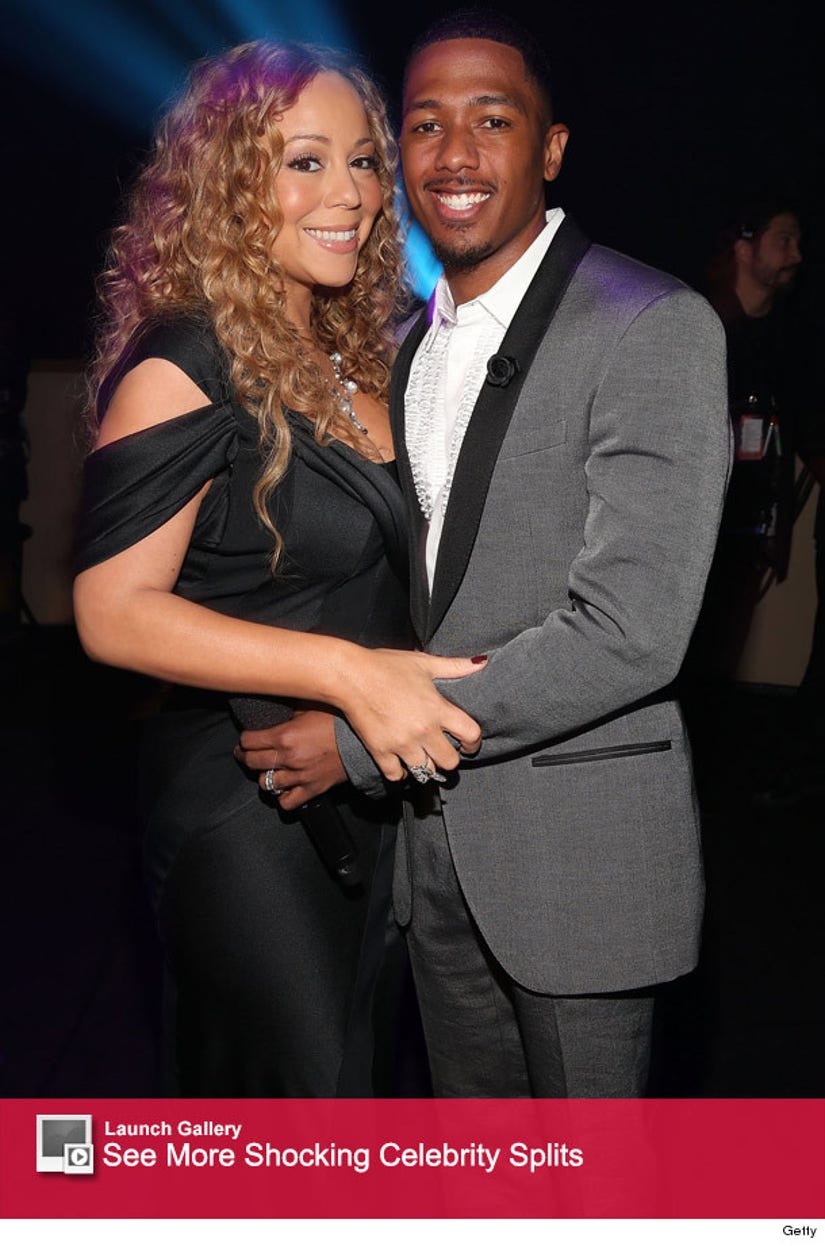 Nick Cannon is opening up for the first time about his very public split from Mariah Carey.

"I'm just taking everything one day at a time and just being the best person that I can possibly be at the end of the day," he told "EXTRA's" AJ Calloway.

The "America's Got Talent" host has stayed mum about the details of the separation, but his new tattoo speaks volumes about the status of their relationship.

The father-of-two seems to have covered up his large "Mariah" tattoo. He recently showed off a large crucifixion tat on his back as he left the gym, which completely covered up the tribute ink.

When he was asked about his new tattoo, Nick said, "It's not finished yet… It wasn't supposed to be revealed yet… I didn't know they were there, that's how sneaky paparazzi are… I had just gotten it done, it was painful… It hurt a lot and I'm still not finished, I'm still probably like six more sessions away." 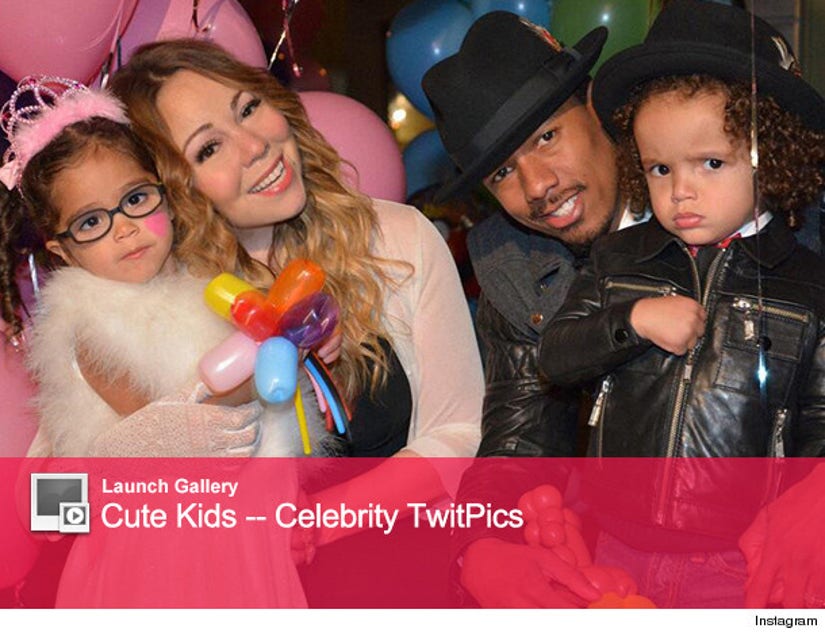 Cannon also said his twins, Monroe and Moroccan, are doing well and are currently on the road overseas with their famous mom.

The singer recently made headlines for having vocal issues at her concert in Japan, but Nick defended her performance.

"I just wish her nothing but the best, we're in contact constantly, you know you might have an off night here and there, but she's one of the greatest performers and entertainers of all time," he declared. "She's not worried, we're not worried, just going to keep pushing."

What do you think of his candid comments? Do you think the couple can work things out? Sound off below!