The trailer for Robin Williams' first posthumous film has been released and the late actor looks to be funnier than ever.

Williams stars alongside Lauren Graham, Joel McHale and Candice Bergen in "A Merry Friggin' Christmas." The movie follows Boyd (McHale), as he spends the holidays with his father Mitch (Williams) and the rest of his wacky family.

Check out the trailer for "A Merry Friggin' Christmas" above!

The film looks hysterical, which makes the loss of the comic genius even harder to believe.

The world was stunned when news of Williams' death first broke back in August. The 63-year old took his own life after a struggle with severe depression.

The beloved actor still has a few other feature films slated for release including "Night at the Museum: Secret of the Tomb," "Absolutely Anything," and "Boulevard."

Check out the trailer for "A Merry Friggin' Christmas" above and catch the flick when it theaters on November 7th!

Are you excited to see Williams in one of his last movies? Tell toofab in the comment section below, and check out more photos of Robin in some of his most memorable roles. 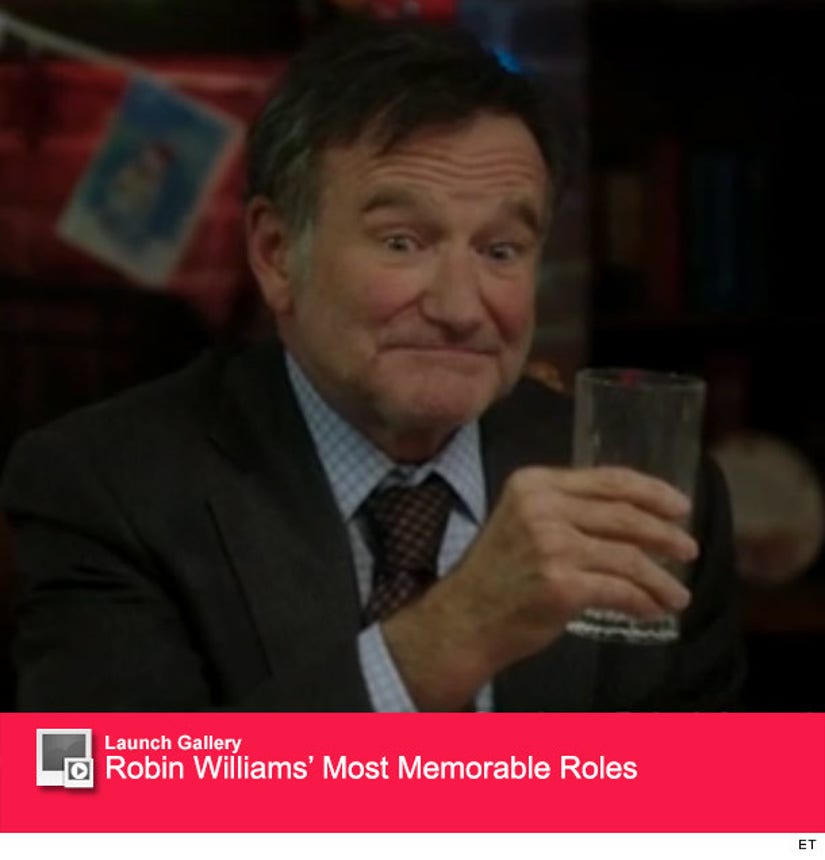