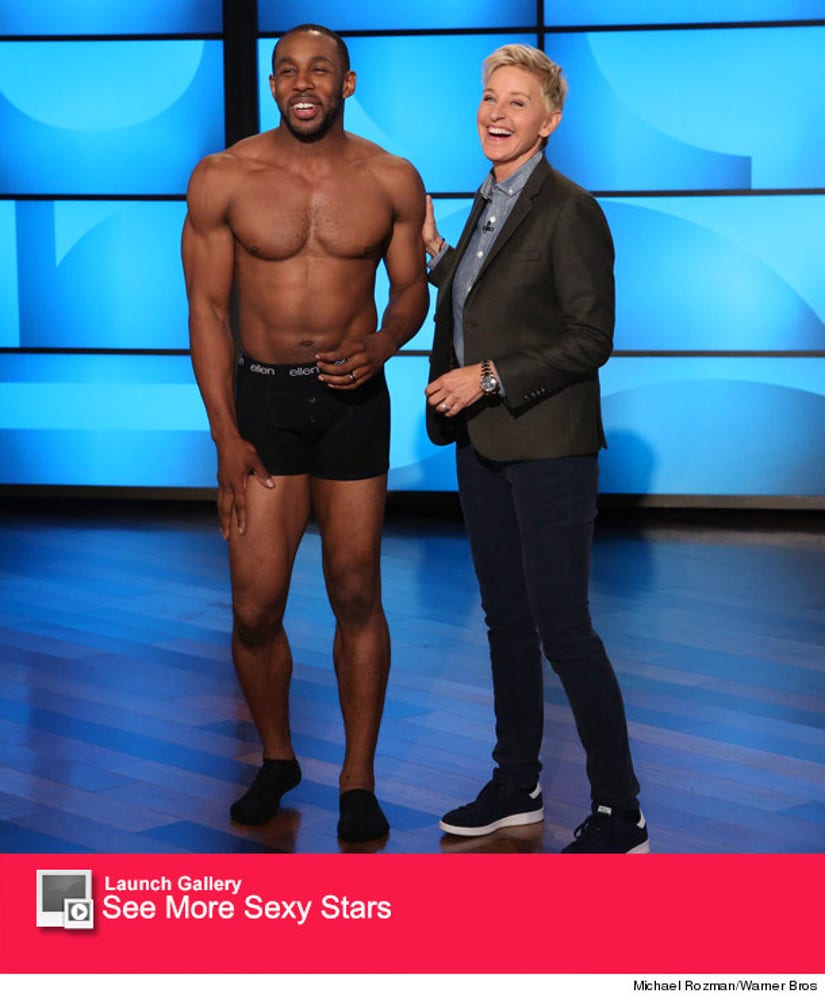 There's nothing like getting waxed ... in front of hundreds of people!

"So You Think You Can Dance" all-star Stephen "tWitch" Boss has joined the cast of "Magic Mike XXL" -- a role that requires him to get a full body wax.

Earlier this week, the dancer admitted to Ellen DeGeneres that he's afraid of the painful hair-removing process. The talk show host insisted that the sexy star should let her help him out -- by getting waxed in front of her live studio audience.

The hilarious results will air on today's show -- but we're giving you a sneak peek above! 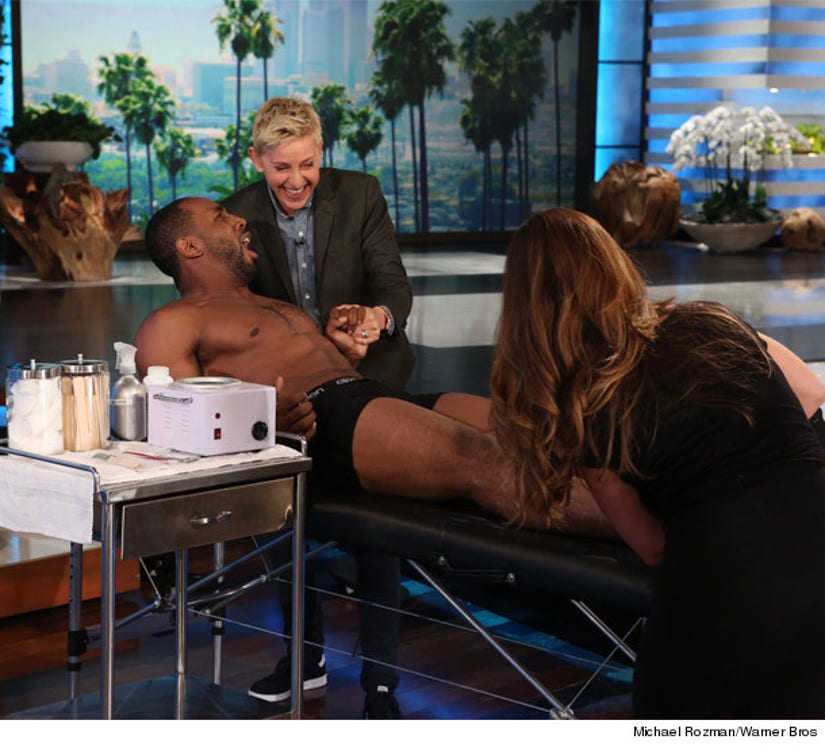 Picking up the story three years after Mike bowed out of the stripper life at the top of his game, "Magic Mike XXL" finds the remaining Kings of Tampa likewise ready to throw in the towel. But they want to do it their way: burning down the house in one last blow-out performance in Myrtle Beach, and with legendary headliner Magic Mike sharing the spotlight with them. On the road to their final show, with whistle stops in Jacksonville and Savannah to renew old acquaintances and make new friends, Mike and the guys learn some new moves and shake off the past in surprising ways.

If you can't wait ... check out the guys showing off their buff bodies on set!