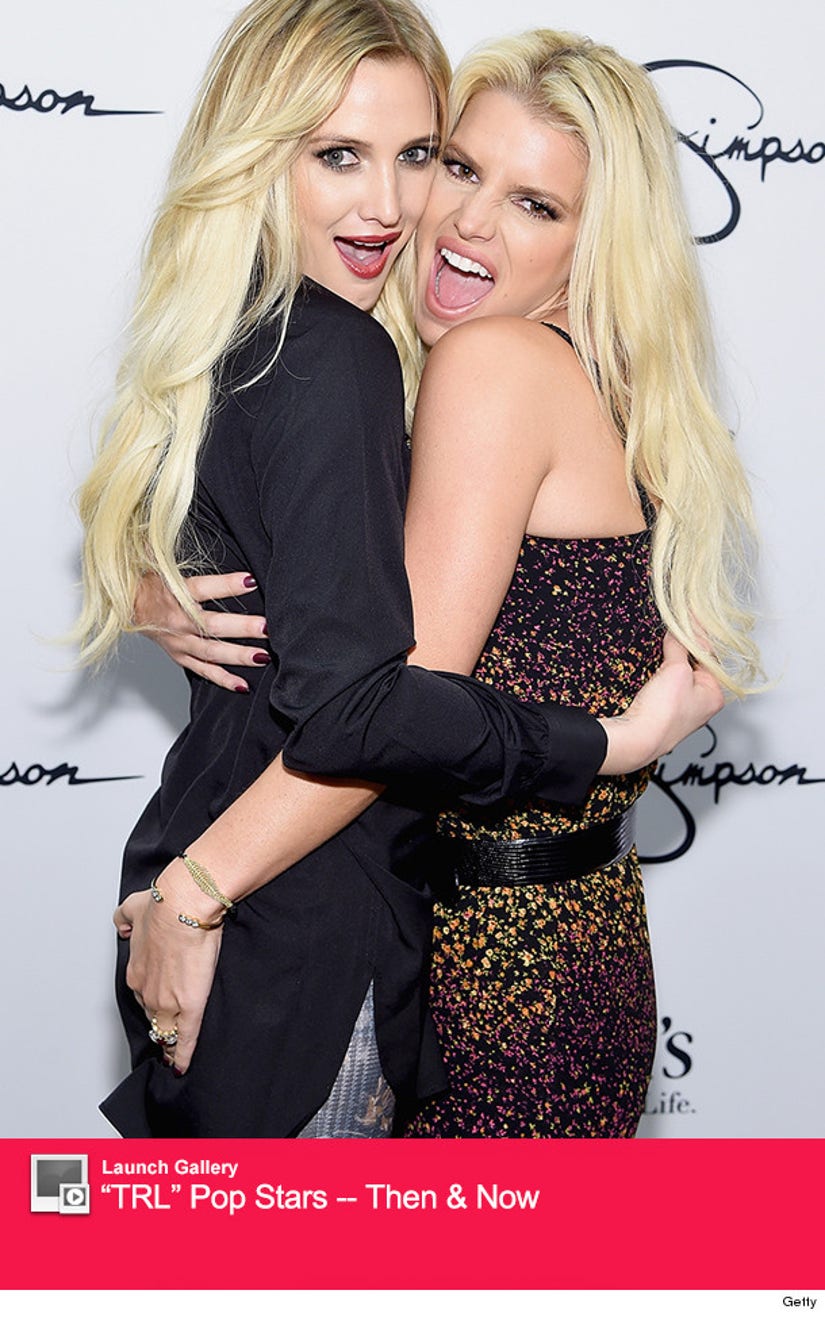 Jessica Simpson was joined by sister Ashlee Simpson and her new brother-in-law Evan Ross on Saturday in Atlanta, Georgia while promoting her clothing line at Dillard's.

Jessica looked gorgeous in a cute jumper and leopard print heels, while Ashlee sported floral leggings and a flowy top. Both styled their blonde tresses in loose waves, with Ash rocking a bold red lip.

And while we're talking about lips ...

Jessica's fans were quick to point out her plump pout on Instagram, with some suggesting she got a little work done.

Check out a closeup she posted online below, what do you think? 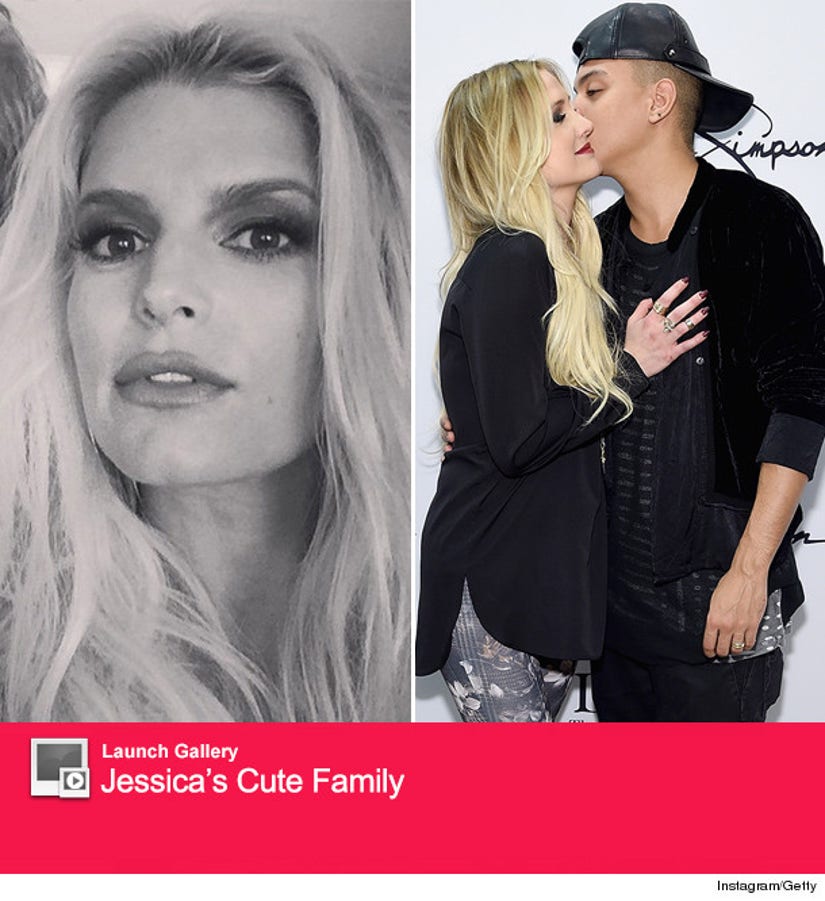 While at the event, Ash and Evan shared some PDA on the red carpet.

This is the couple's first public appearance since tying the knot back in August. The two got hitched at Diana Ross' home in Greenwich, Connecticut, with Jessica acting as maid of honor while Bronx Mowgli walked his mama down the aisle.

Looks like the two are enjoying married life so far!