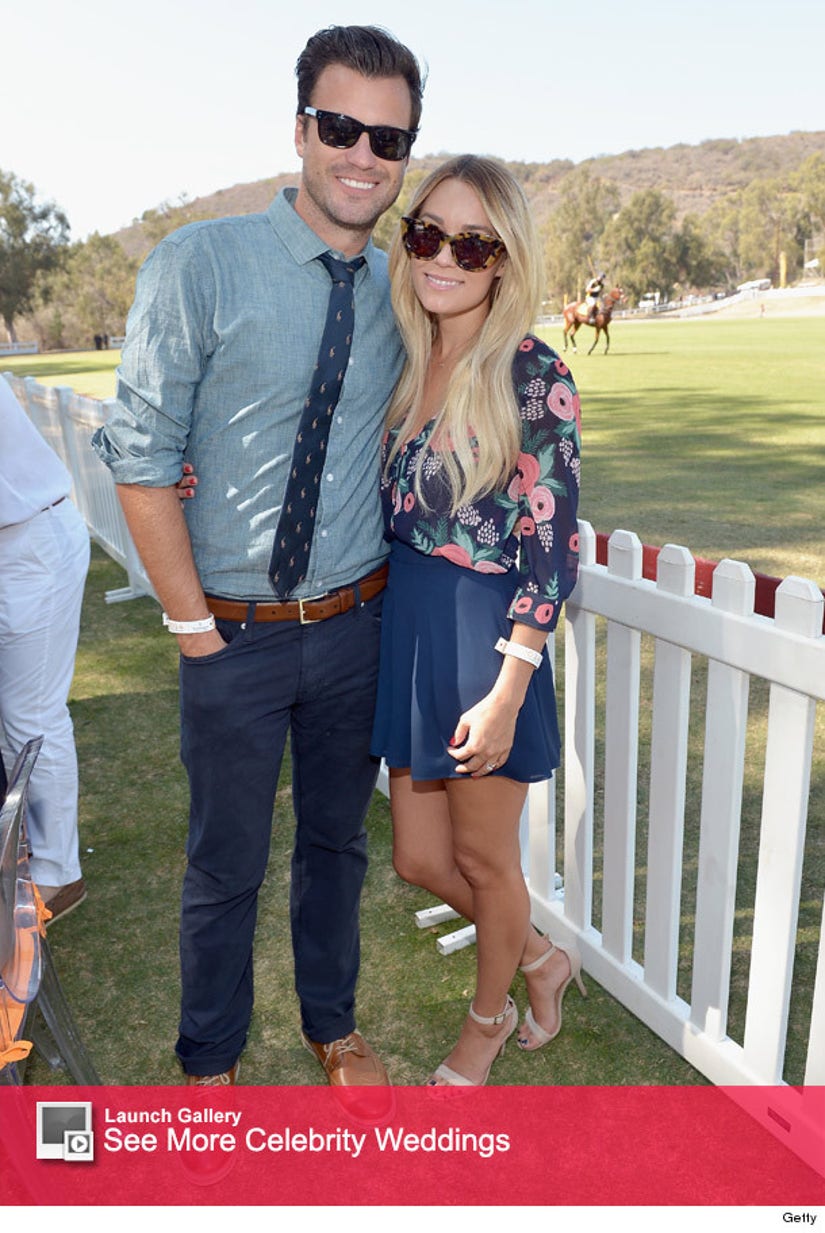 Lauren Conrad and William Tell attended their first event as a married couple on Saturday at the 5th Annual Veuve Clicquot Polo Classic in Los Angeles, nearly a month after they said "I do."

The former reality star stunned in a colorful ensemble consisting of a flower-covered, three quarter-sleeve top, navy blue skirt and nude strappy sandals. She also showed off her new wedding band for the first time as she posed with her new hubby. 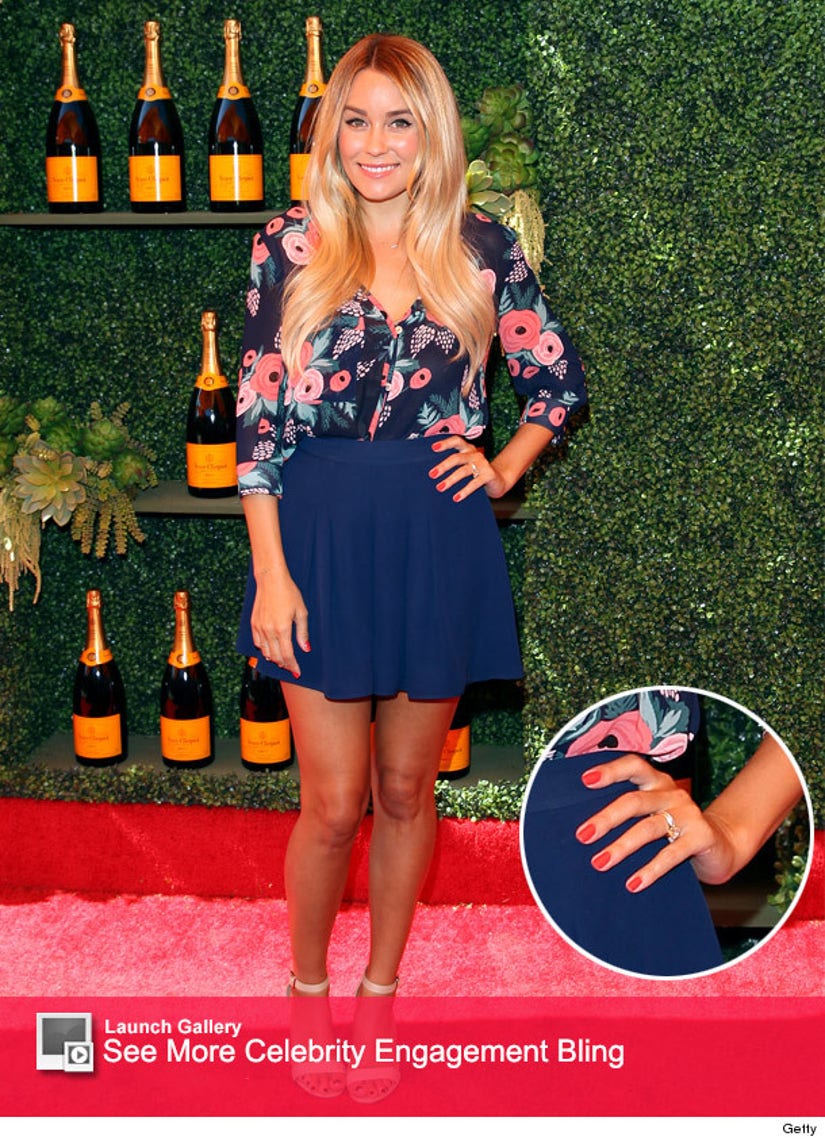 The couple, who tied the knot in September, says nothing has really changed since they said "I Do."

"It doesn't feel too different -- we felt married before we were actually married," LC told Us Weekly.

The "Hills" alum also gushed about the pair's honeymoon in Europe. "We did Sicily in Italy and then Santorini in Greece," she revealed. "I think our favorite part about Sicily was the food. We just had amazing meals everywhere. We rented a car and drove around, it was a beautiful place." 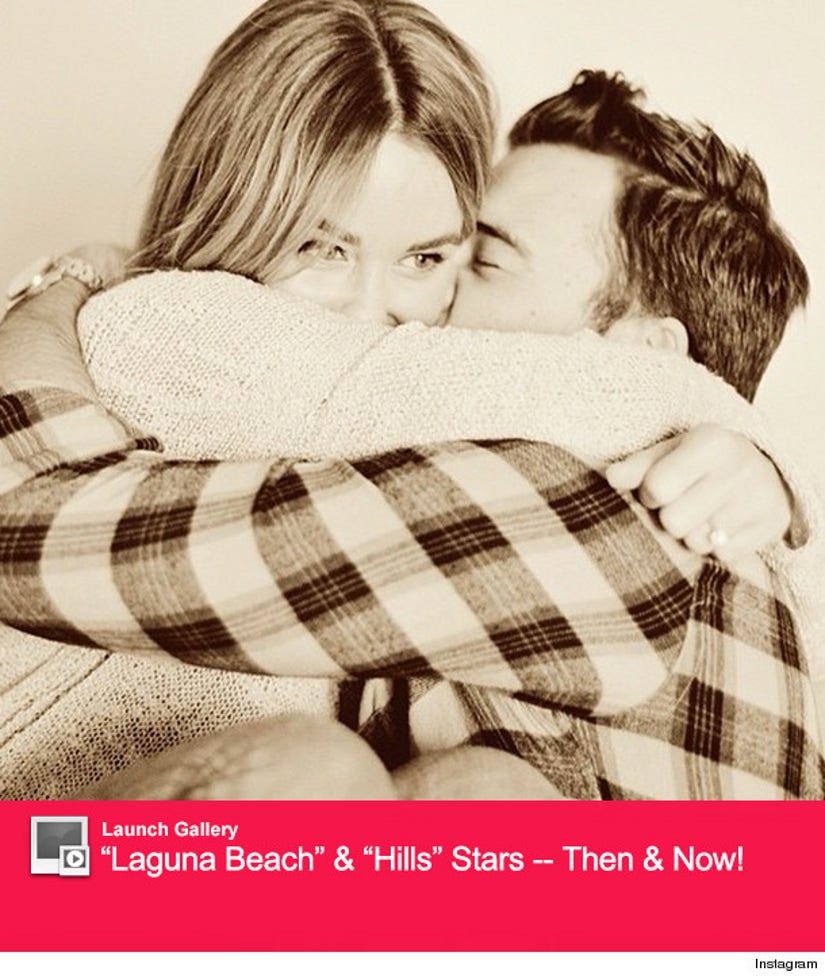