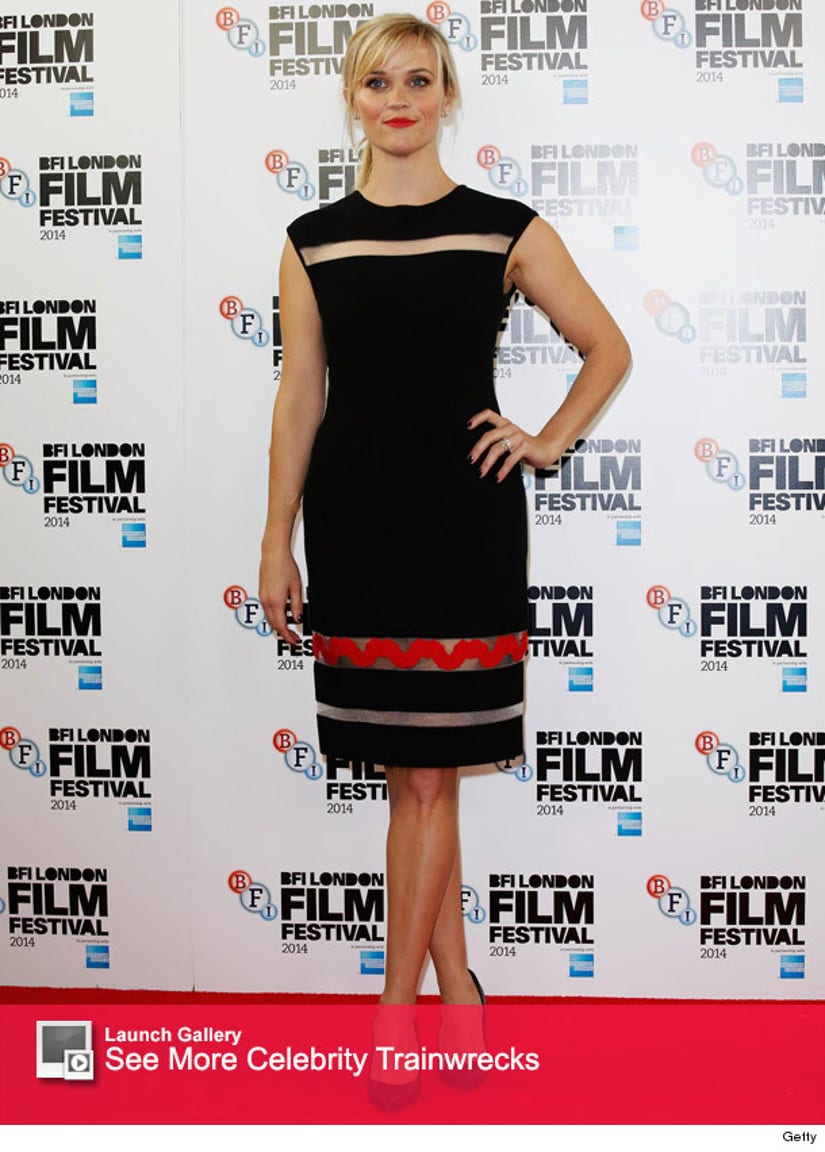 Reese Witherspoon has moved on from her drunken arrest for disorderly conduct in 2013.

The "Wild" star reflected on her infamous run-in with the law during a press conference at the BFI London Film Festival on Monday.

"I think it was a moment where people realized that I wasn't exactly what they thought I was," the 38-year-old actress told reporters (via THR). "I guess maybe we all like to define people by the way the media presents them, and I think that I showed I have a complexity that people didn't know about. It's part of human nature. I made a mistake. We all make mistakes. The best you can do is say sorry and learn from it and move on."

Witherspoon and her husband Jim Toth were taken into custody in Atlanta last year after Toth was pulled over under the suspicion of driving while intoxicated. The mother-of-two was charged with disorderly conduct after trying to defend him.

TMZ obtained a video of the arrest, where Reese pulled the celebrity card, claimed she was pregnant and threatened the officer.

"Do you my name, sir?" Reese asked the cop after Toth was handcuffed. "You're about to find out who I am!" Check out the full video above.

After new of her arrest broke, Witherspoon released the following statement:

"Out of respect for the ongoing legal situation, I cannot comment on everything that is being reported right now. But I do want to say, I clearly had one drink too many and I am deeply embarrassed about the things I said. It was definitely a scary situation and I was frightened for my husband, but that is no excuse."

We respect Reese for coming clean and moving forward!