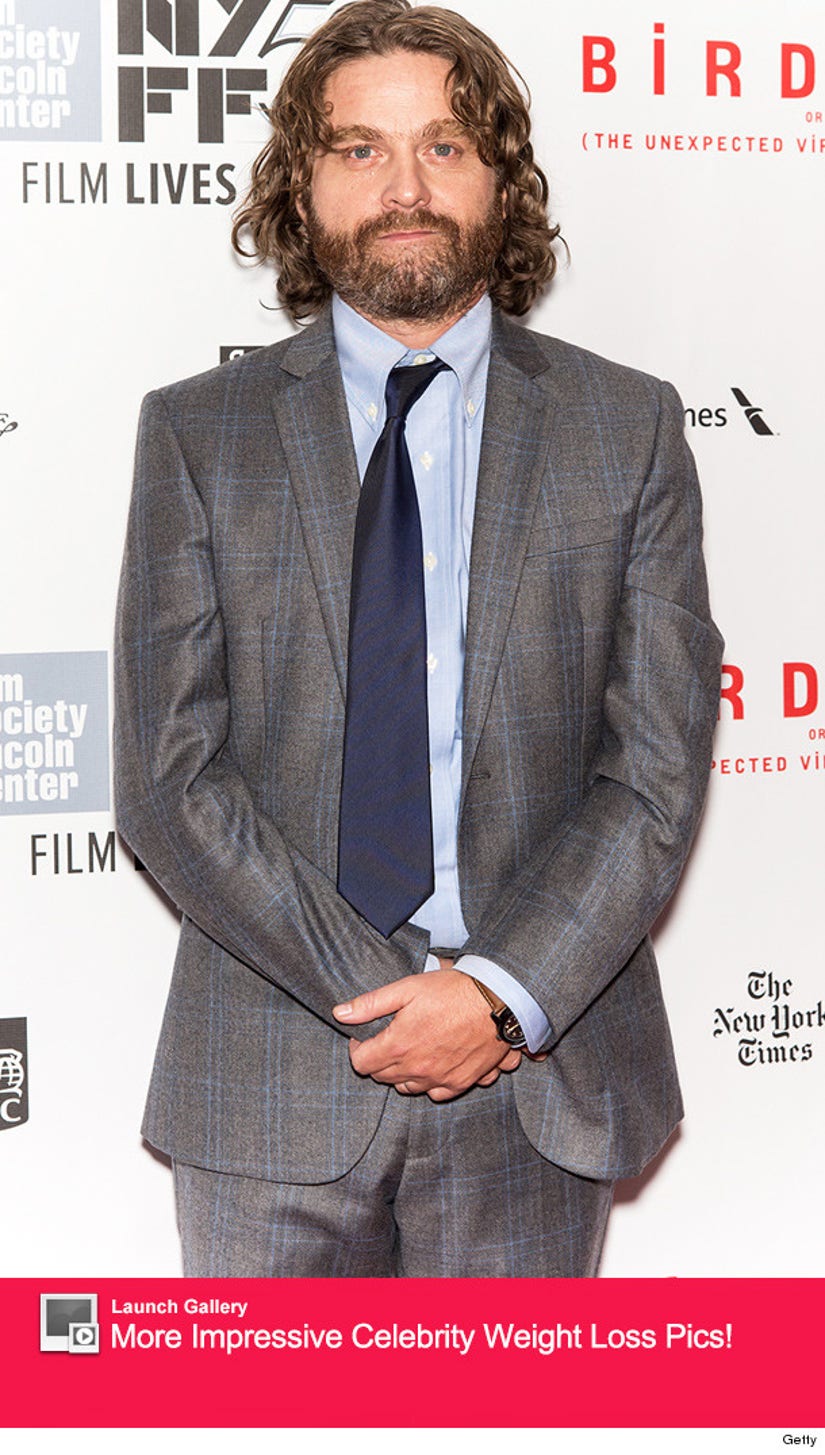 Zach Galifianakis hasn't made a public appearance since October 2013 -- and he looks a little bit different (and a lot lighter) these days.

The actor stepped out to a screening of "Birdman" on Sunday night in NYC as part of the New York Film Festival, where he looked like a slimmed-down version of his "Hangover" counterpart.

Sporting a tailored suit, scruffy beard and long locks, the 45-year-old looked great ... though, earlier in the weekend, he explained why he doesn't like to spend much time in the spotlight.

"Being a celebrity is s**t -- it's dumb, and I'm not interested in it," he said at that press screening. "I like to be an actor, and that's it. The blurred lines are, I think, manmade. I think celebrity is a manmade thing; it's not innate in us. We have people telling us, 'We should pay attention to these people,' for all the wrong reasons, their personal lives and whatnot. … I'd rather just do my work and go home and watch Lifetime."

Whatever he's doing at home, it's working for him! 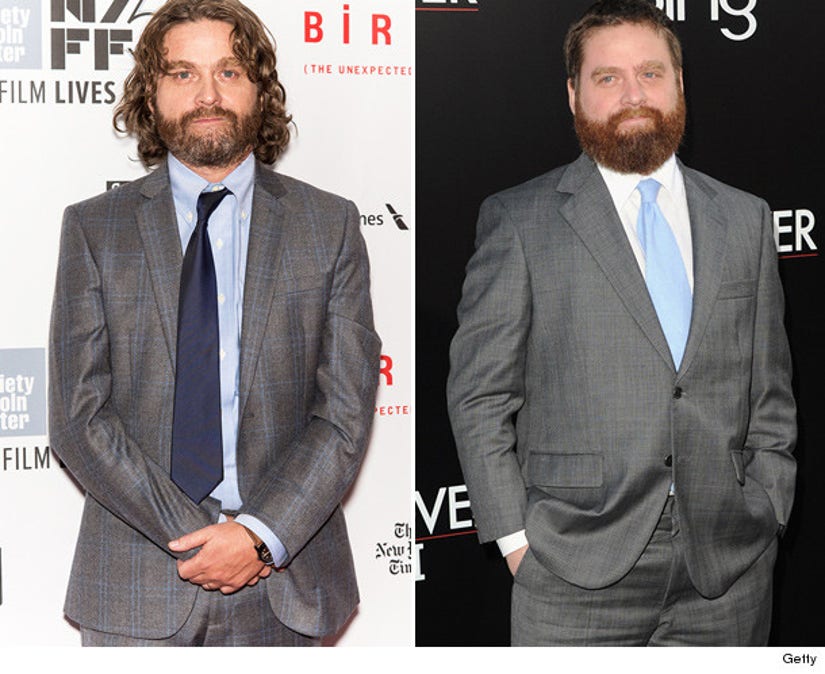