The actor stopped by "Conan" on Monday, where he talked about his nude scene in "This Is Where I Leave You," and explained why he enlisted Kristen Bell to help with him, uh, prepare.

"It was incredibly nerve-racking," he said of the sex scene.

It turns out, the actor was concerned about how he might look on screen, so he asked his wife to take a razor to his rear-end fuzz.

"While I don't have a lot of hair on the cheeks -- they're nice -- you know," he told the late night host before Andy Richter interrupted "There's a forest in the valley!"

Dax described his "deep, deep fear" in extreme detail, admitting that he was afraid it would look like "there was a werewolf trying to escape my butt crack."

That's where Kristen stepped in. Check out the clip above to hear the whole story, which Dax calls a "terrible experience." 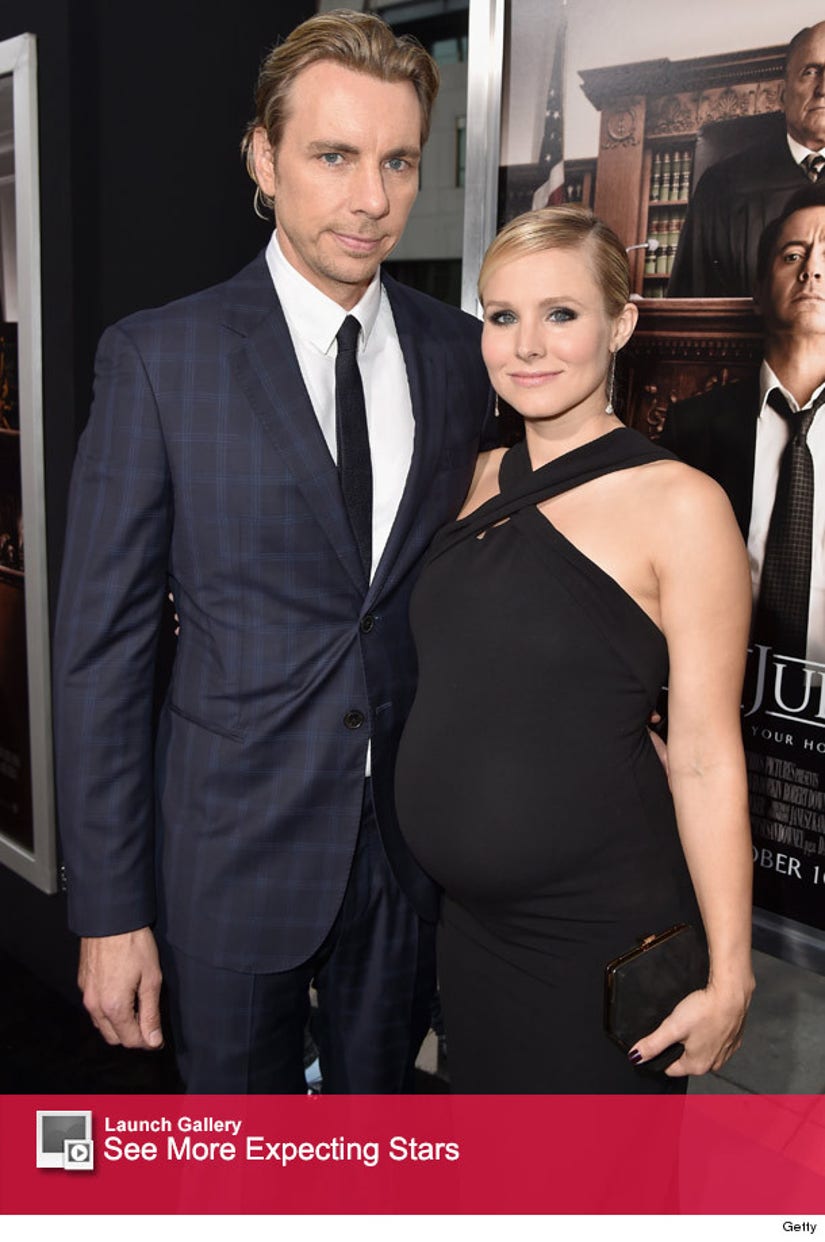