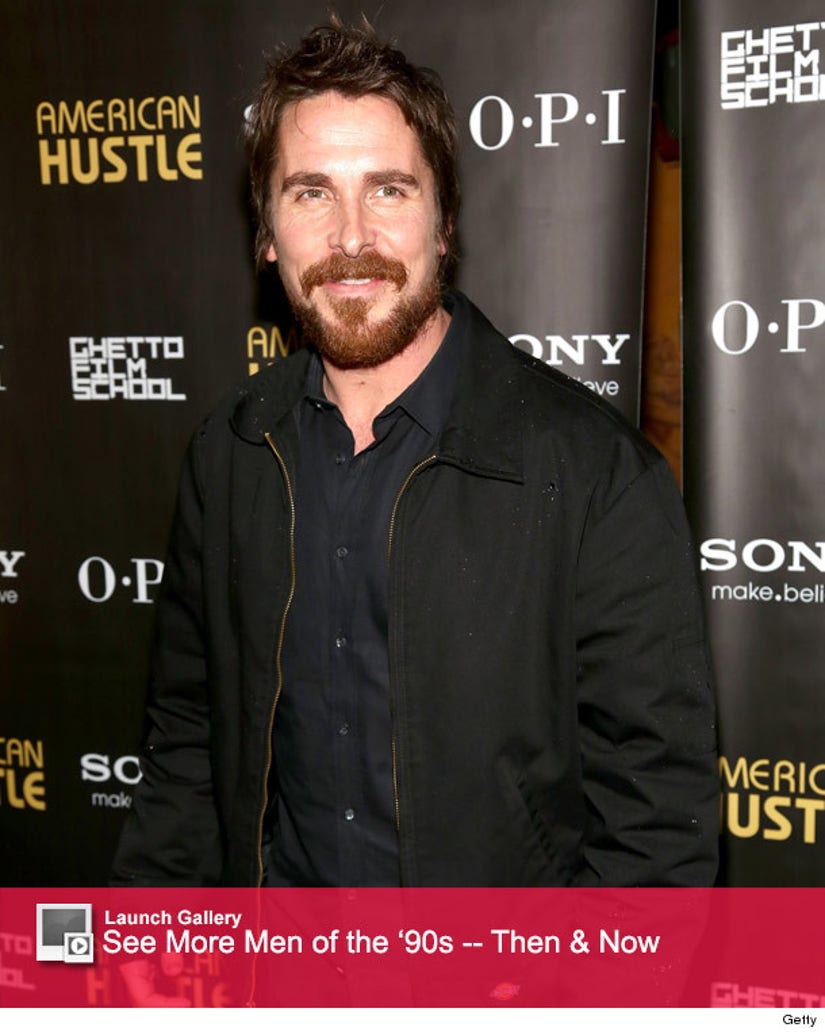 Christian Bale had a lot of preparing to do for his latest role!

The sexy star -- who plays Moses in the new Ridley Scott flick, "Exodus: Gods and Kings" -- recently opened up about playing the bible figure (via The Hollywood Reporter) at a screening and Q&A presentation of the flick at the 20th Century Fox lot in Los Angeles.

"The big one for me, other than realizing I had no idea about Moses at all, was just how complex a character he was," Bale explained at the event.

"The Dark Knight" star also revealed that his religious knowledge was "below Sunday school," and that he really wasn't aware of the story until he began to brush up on some literature for the part.

"He was a very troubled, tumultuous man and mercurial. But the biggest surprise was the nature of God. He was equally very mercurial," he continued.

To prepare for the biblical adaptation, the "American Hustle" star said he read tons of different work on Moses -- from the Torah to Jonathan Kirsh's "Moses: A Life and the Koran" -- which "took a bit of time."

"Exodus: Gods and Kings" follows Moses' journey as he defies the Egyptian Pharaoh Rimes by leading 600,000 Jewish slaves on an escape route from Egypt, which has been devastated by plagues.

While the movie has a pretty serious tone, the "American Psycho" star said there was still a lot of fun on the set.

Are you excited to see "Exodus: Gods and Kings"? Tell toofab in the comment section below and click "Launch Gallery" above to see even more men of the '90s then and now!

"Exodus: Gods and Kings" is set to hit theaters December 12!