Gisele Bundchen's new Chanel No. 5 film is what dreams are made of!

The sexy supermodel stars in the latest campaign for the famed French fashion house, which was beautifully directed by Baz Luhrmann, who's behind some of the most romantic movies of all time, including "Romeo + Juliet" and "The Great Gatsby."

Titled "The One That I Want," the film follows a woman who struggles with having it all -- love, family and career.

"I worked on the Chanel No.5 ad with Nicole Kidman 11 years ago, so when Chanel approached me about doing it again I thought: 'What is the difference between the Chanel woman then and now?'" the director reportedly said at a press conference for the campaign on Monday. 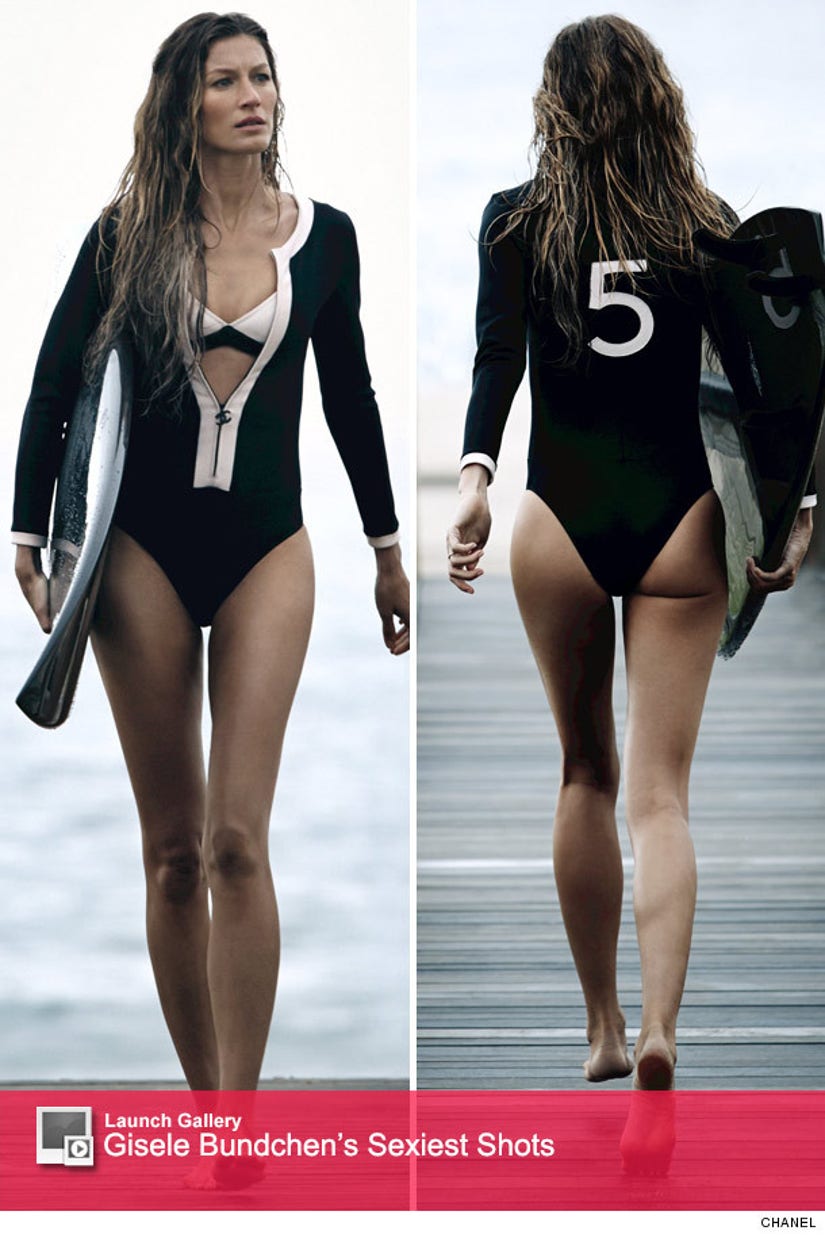 "In a way Gisele became the script," he added. "I knew her when she was quite young and starting out, and she's evolved so much in both her life and work. The film reflects that - this woman has a child, a real job and then she has this relationship. Gisele is the Chanel woman now."

In the full three-and-a-half-minute film, the 34-year-old beauty can be seen jumping in a warehouse, surfing at the beach and running through the streets at night -- all in a search of true love.

And her love interest is a total hunk. Keep an eye out for "Game of Thrones" and "Orphan Black" star Michiel Huisman, better known as Daenerys' hot henchman, Daario.

Watch the complete Chanel No. 5 video above!