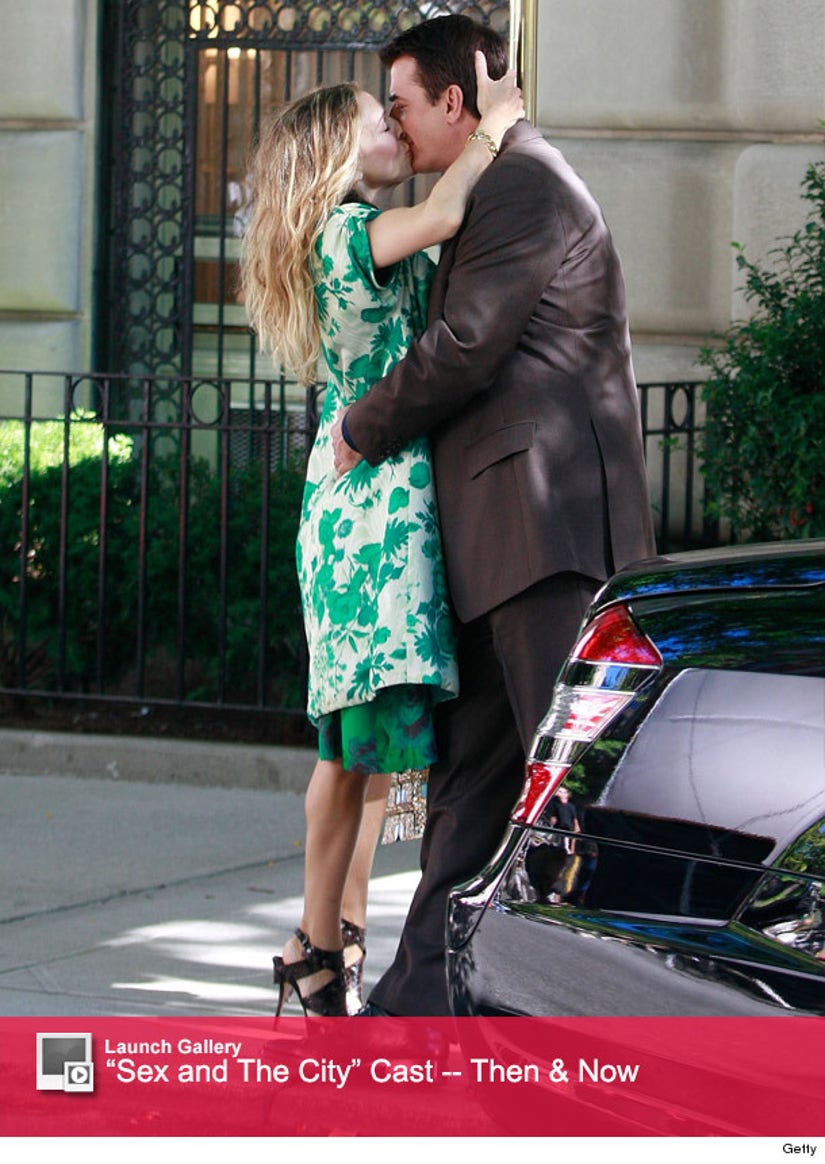 On the heels of a rumored third "Sex and the City" movie, Chris Noth was asked about feeling typecast and whether he's managed to avoid being pigeonholed as Big.

He admitted to Australia's News.com.au that he could never "escape" that image, describing both Mr. Big and his current "Good Wife" character Peter Florrick as "powerful" but "flawed."

But, when he started to backtrack about Big, he threw some serious shade at Sarah Jessica Parker's character.

"One of the things I tell people is that he never tried to pretend he was anything other than what he was," the actor said. "It was [Carrie] who tried to pretend he was something he wasn't. He was always honest about himself — he never cheated on her. The relationship just didn't work, and he went on to get married while she went on to … how many boyfriends did she have? She was such a whore!" he joked.

"There's a misconception that Carrie was a victim of him, and that's not the case — she was a strong, smart woman," he added. 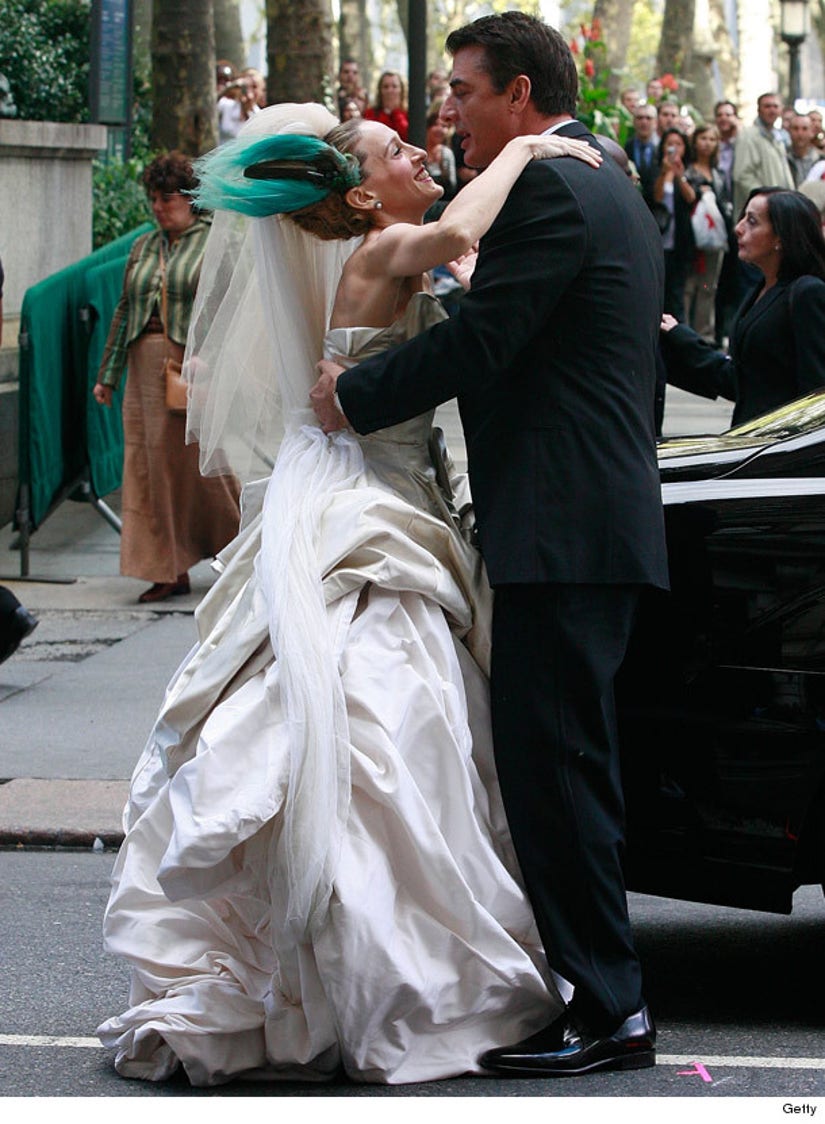 As "SATC" fanatics know, Big and Carrie finally got their happily ever after in the movie. But, that movie didn't exactly earn glowing reviews in 2010.

"The critical response was overwhelmingly negative," he admitted. "There was not one good review of that film. Not one. And I think it was very hurtful for the girls, because [the reviews] got personal."

While Noth said Parker and Kristin Davis were "naughty" for tweeting about the rumored third installment, he stayed mum on whether it's actually in the works.

Would you want to see another "Sex and the City" movie? Sound off below!