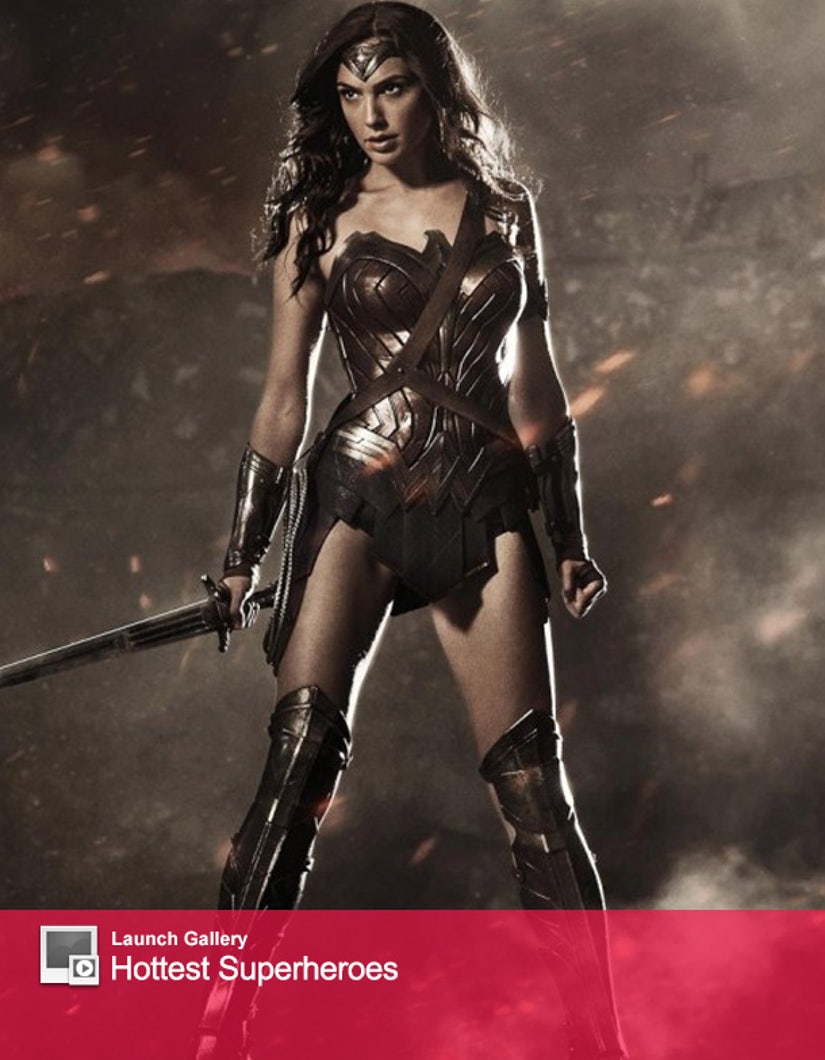 Wow ... this is a lot of comic news to process!

During a call with investors on Wednesday, Warner Bros. revealed a ton of new info about their upcoming DC films, from release dates to casting details. Info via Wall Street Journal reporter Ben Fritz.

In 2016, the studio will release "Batman v Superman" with Ben Affleck, Henry Cavill and Gal Gadot, with a film version of "The Suicide Squad" following the same year.

2017 will see the first half of the "Justice League" movie -- to be directed by Zack Snyder -- and a solo film with Gadot's Wonder Woman.

Next, in 2018, we'll get movies for "The Flash" and "Aquaman," who will both likely be introduced in one of the aforementioned films. "Perks of Being a Wallflower" star Ezra Miller will take over the role of Barry Allen, while Jason Momoa will play the King of the Seven Seas.

The "Flash" casting is big, as it shows the TV and film universes for DC are totally separate. Grant Gustin currently plays the speedy superhero on The CW's newest series, which debuted to amazing ratings for the network.

Then, in 2019, Warner Bros. will release "Shazam" with The Rock as Black Adam and the second part of "Justice League," followed by a "Cyborg" film starring Ray Fisher and "Green Lantern" reboot in 2020.

Standalone films for both Batman and Superman were also announced, but no dates were given.

You got all that? Which film are you looking forward to most? Sound off below!