Bravo's "Game of Crowns" follows six adult beauty queens as they battle the best of the best in the world of "Mrs." pageant circuit. Yep, all contestants in the pageants they compete in have to be hitched!

toofab's Rachel Hoffman caught up with Lori-Ann Marchese and Susanna Paliotta after the first season wrapped, to get the scoop on everything from that infamous premiere party fight to the truth about butt glue.

The season got off to a violent start when a fight broke out at the show's premiere party between two of the women's husbands, with one biting the other's ear!

"We couldn't believe it when we heard the news," Paliotta told us. "It was a crazy start to the season." 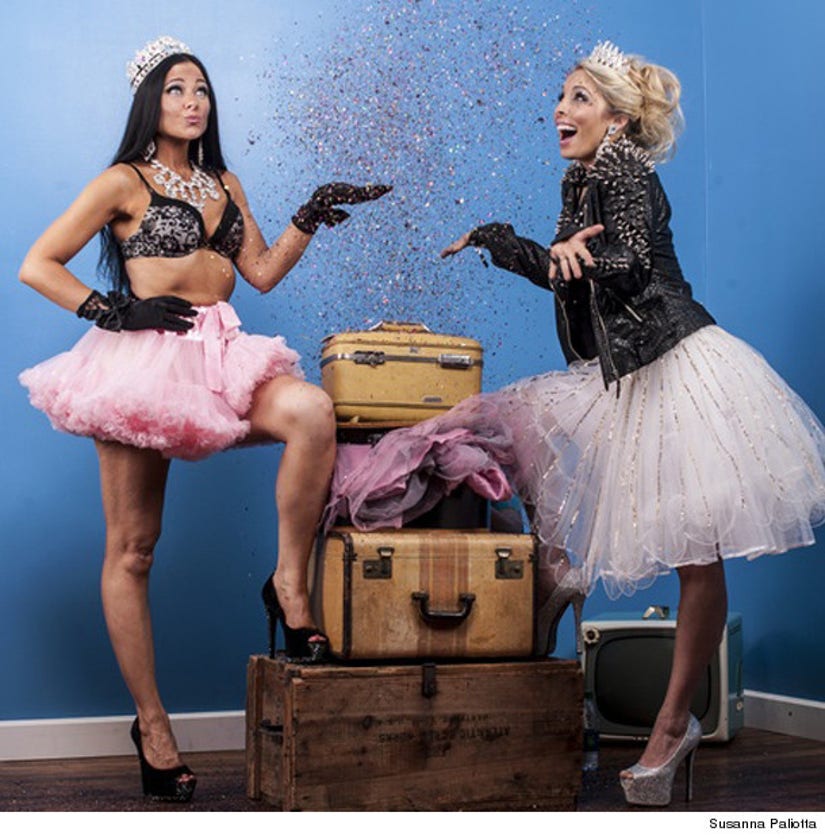 While these ladies weren't directly involved in the bloody brawl, there was plenty of drama between the cast members. "I wish you could see more of who were really are, instead of all that crazy drama," Susanna admitted. "But, I think you saw a lot of our characters. That's kind of how those girls really are."

The reality stars proved that will do whatever it takes to win a pageant -- even wearing butt glue to keep everything in place! 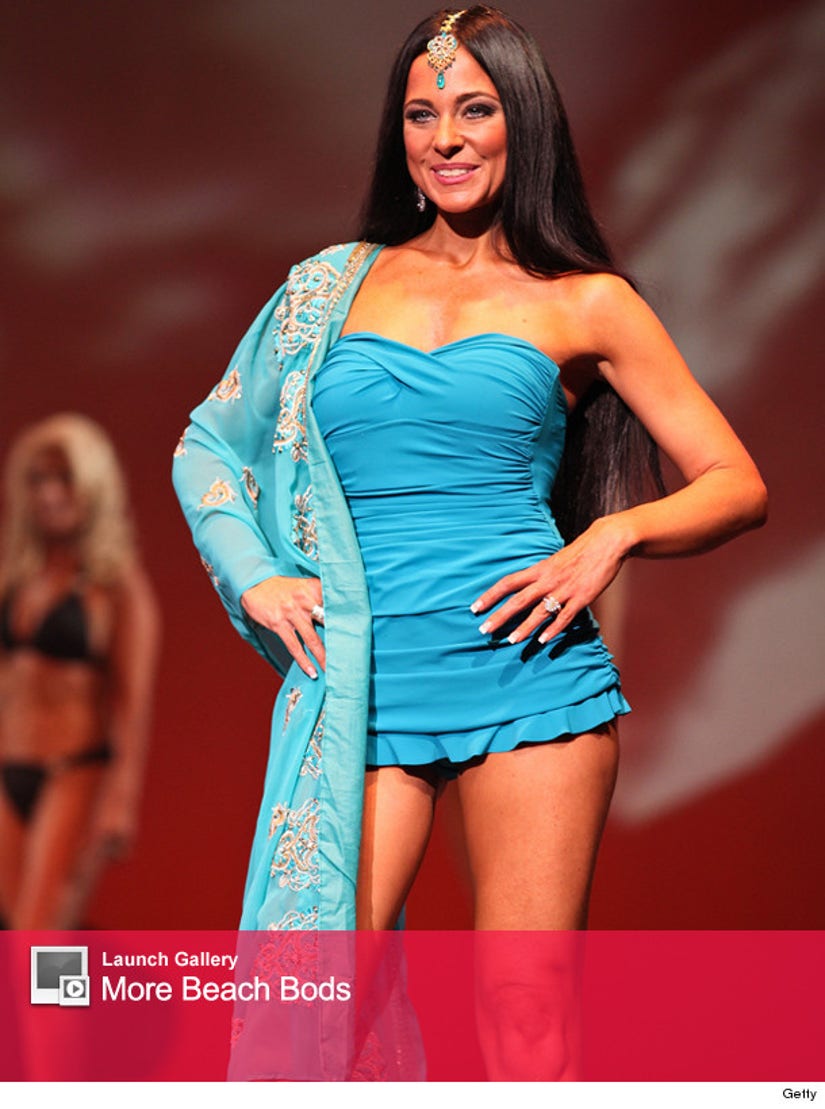 "I'm in my 40's, and when you get onstage in a bathing suit, those lights show everything!" Paliotta explained. "Butt glue is something you can buy at a tackle store or a craft store – it really works well for tops, bottoms – anything that you don't want to see moving."

While these ladies have tricks for looking flawless onstage, they can't plan for an unexpected blunder, which is exactly what happened to Lori-Ann. 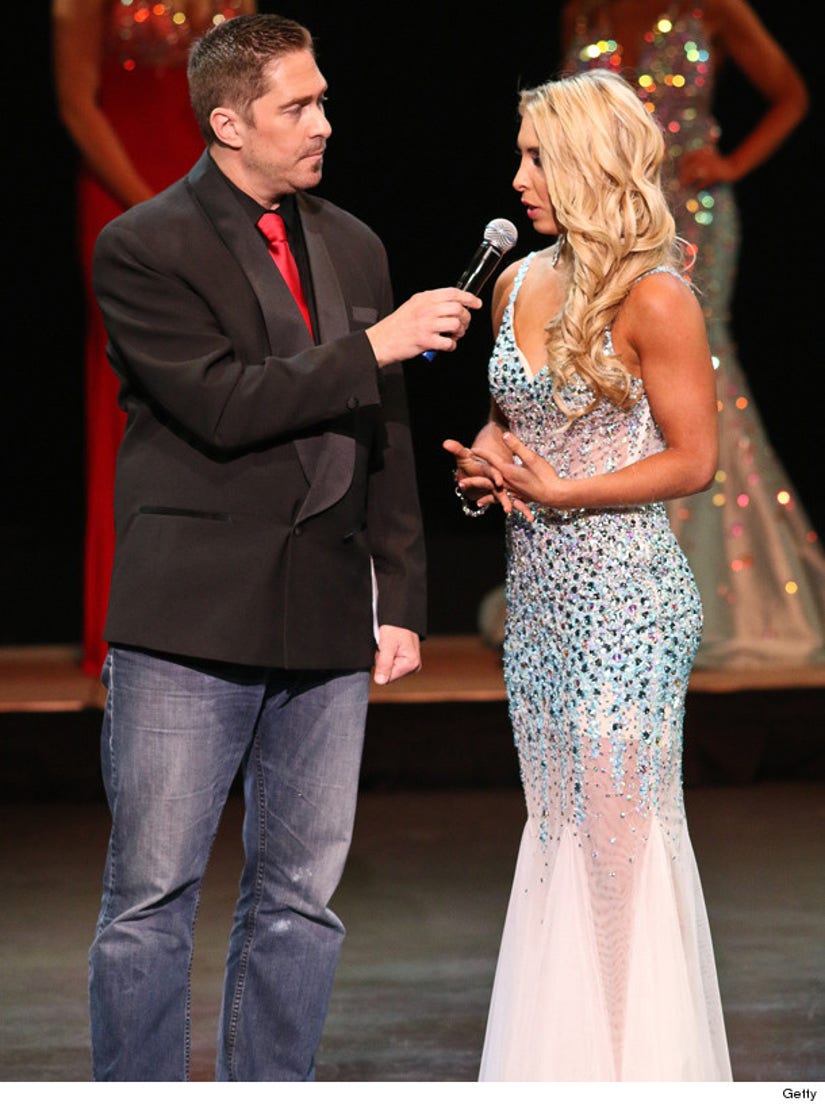 "I choked," she admitted. "I was embarrassed, but it happens. I got mixed up with my two sashes. I went up and flubbed the name. We all mess up, we stutter. But, I'm still here!"

Check out the clip above to hear more about the ladies' pre-pageant diets, "vicious" sabotage stories and if they're coming back for Season 2!